The iconic Cartoon Network show Powerpuff Girls pushed the boundaries of what a cartoon could represent in both kids and adults.

It seems not so long ago when a trio of overly colorful little girls embodied the trajectory on the possibility of female leads, more specifically female superheroes, to carry a new, original series.

Playful and free-spirited in its overall visuals and art style, the generally feminine themes became a landmark in the medium as it appealed to a wider demographic beyond its initial ages 2-11 target. It may have relied on the dazzling, glitzy cutesiness but never took away from the image of leads: Blossom, Bubbles, and Buttercup, who put evildoers to justice all before their bedtime.

For many of us fans, its legacy is well-preserved as the girls’ adventures have established it as an entertainment franchise that has spanned a slew of videogames, comic series, a Japanese manga adaptation, and a motion picture. In 2016, there was even a reboot that brought the setting of the Powerpuff Girls into the present complete with modern cellphones for a new generation of audiences.

Thus, it came as a surprise when, in August 2020, it was confirmed that the girls will take flight once more, only this time in a live adaptation by American broadcasting company, the CW Network. Although not a direct sequel to the original, the show focuses on the girls' lives as young adults, navigating through their discontent due to losing their childhood as superheroes. 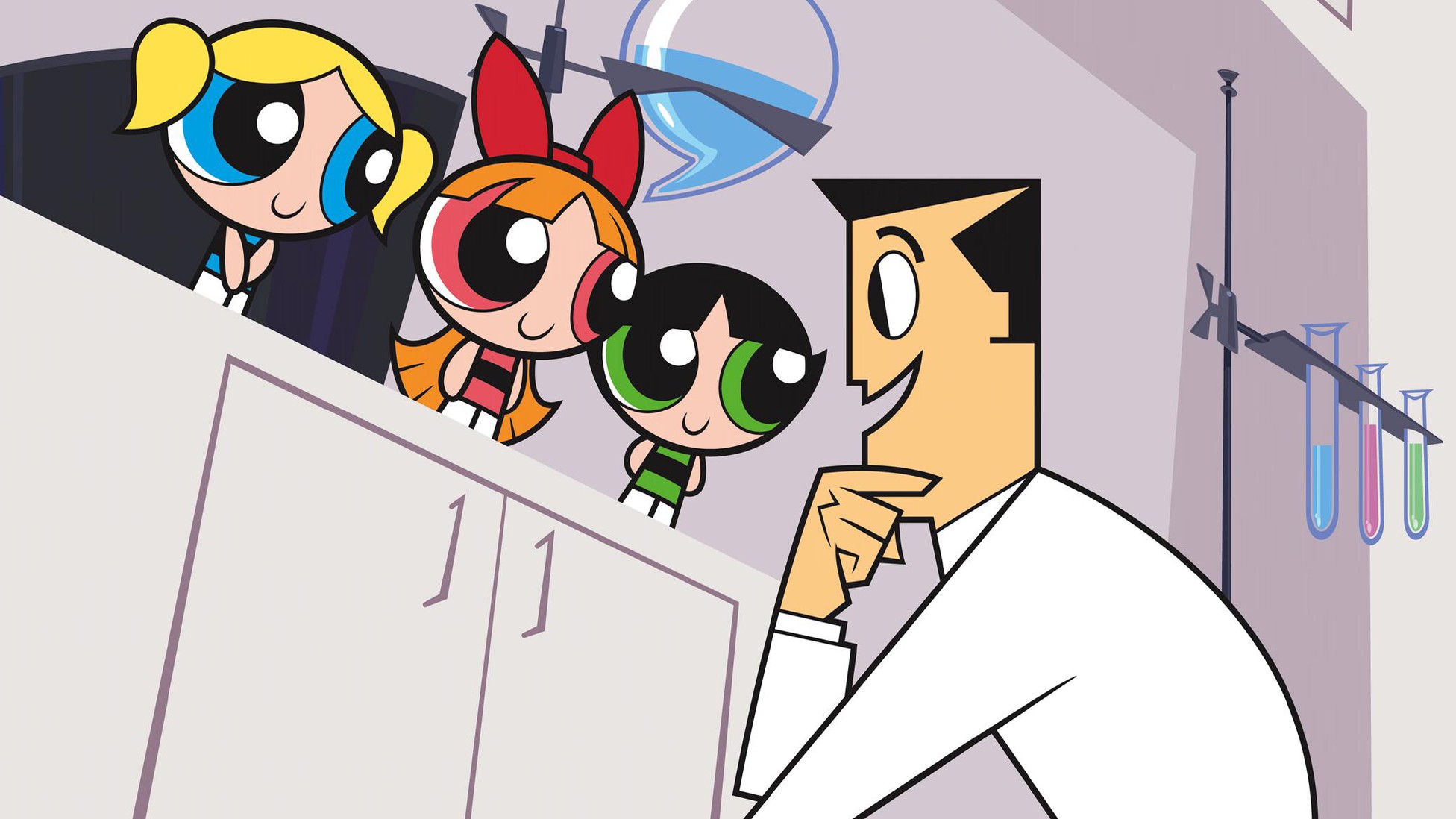 In a time where reboots, remakes, and live adaptations are the most dominant and ubiquitous form of entertainment, networks are even more determined to tip the scales further towards childhood nostalgia.

What are they made of?

The 1990s were a great time to be a fan of cartoons. The likes of Rick and Morty and BoJack Horseman may have reinvented what themes can be further explored by the medium today; it is difficult to refute the impacts of the genre without mentioning The Simpsons when it aired just before the turn of the new decade.

For one thing, this may be public exhaustion of the kitschiness of ‘80s cartoons capitalizing on merchandising and action figures.

In a time when original programming expanded to cable channels such as Cartoon Network and Nickelodeon, the ‘90s saw its golden age of cartoons. Before the TV shows like the unapologetically hilarious and controversial South Park or the portal to absurdity in today’s Adult Swim programs, one decade in the industry’s history premiered Rugrats, Aaahh!!! Real Monsters, and of course, the Powerpuff Girls, among many others.

With its premise derived from the centuries-old nursery rhyme “What Are Little Boys Made of?, sugar, spice, and everything nice became synonymous with its creator Craig McCracken. 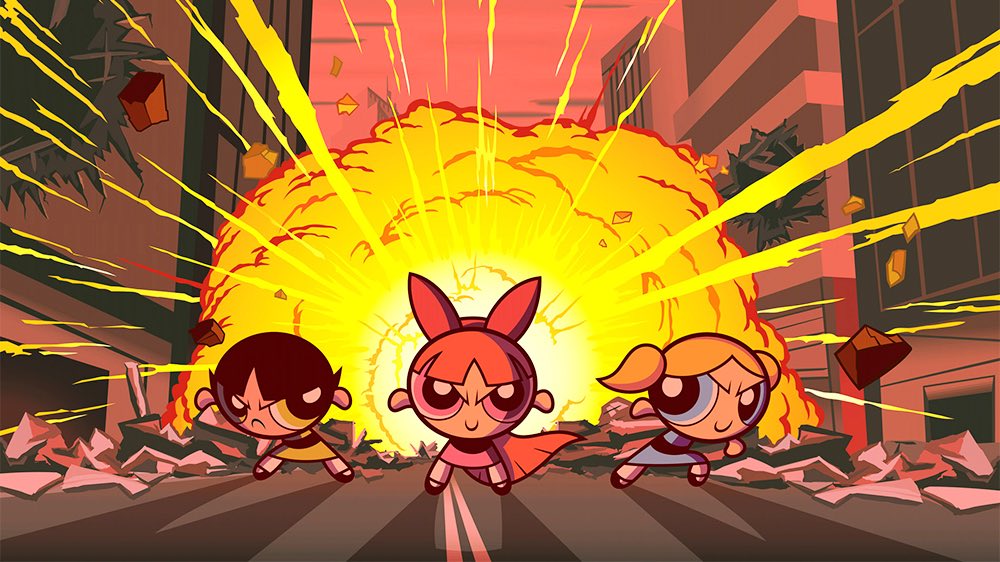 From the beginning, back when McCracken doodled the initial designs of three girls that would eventually become Blossom, Bubbles and Buttercup, he found the idea of these kindergarten-age little girls beating up giant robots and monsters intriguing. That idea turned into a short that still featured a new version of a 19th-century nursery rhyme. In collaboration with Canadian radio show Q, McCracken revealed in 2018 that the first title pitch for the show was supposed to be “Whoopass Girls.” Although “sugar, spice, and everything nice, and an accidental can of whoop-ass” was a bit too much for the people from Cartoon Network.

Thus the Powerpuff Girls were born, so to speak.

When it made its TV debut in 1998, the Powerpuff Girls became Cartoon Network’s highest rated premiere in its history, only to be surpassed by Foster's Home for Imaginary Friends in 2004, which was also a series conceived by Craig McCracken.

What made the Powerpuff Girls appealing to a demographic of girls, boys, and adults was its resolve to place three preschool crime-fighting superheroes in the center. It didn’t focus lazily on identifiers of how women were traditionally portrayed in this medium. It was a far cry from back when women in cartoons were a clone of the male characters but only to play the love interest.

Its portrayal of capable women never had to rely on the beautiful and sexy trope because they never had to. The comically big-eyed heads of the Powerpuff Girls, along with their now-iconic arms or hands (or lack thereof) separated them from being subjected to stereotypes. After all, it’s not their physical traits or gender identity that defines them, but their unique personalities and humanity despite the notion that they were created as “perfect little girls.” 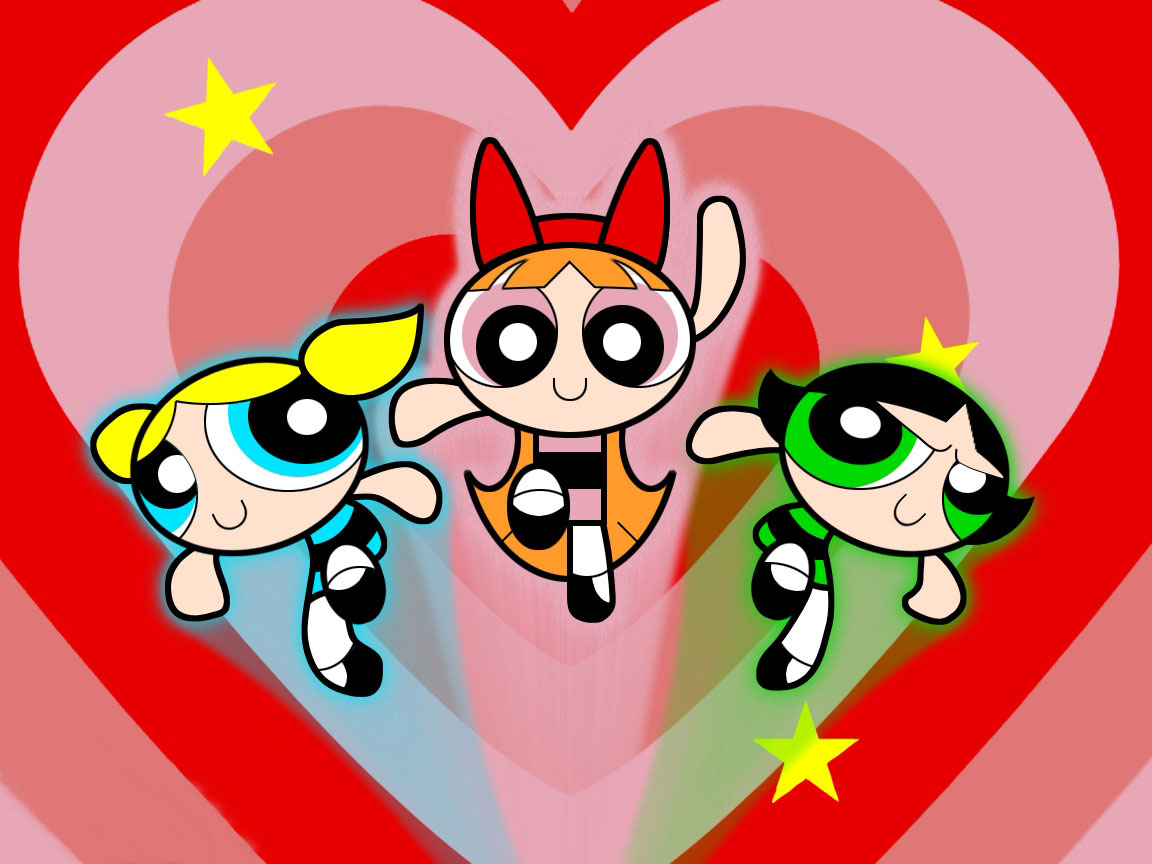 This was immediately introduced in the show’s intro sequence when the audience sees the sisters fly in one by one. The background music changes as a form announcement: Blossom comes in with a solid horn section mimicking her stability and consistency as the leader. Bubbles softly chimes in with a perfect blend of bells and whistles, letting the viewer know her innocence as the heart of the team. Meanwhile, Buttercup’s entrance is accompanied by heavy riffs of electric guitar matching her scowl—culminating the trio with her tenacity and courage.

McCracken said that he drew inspiration from The Adventures of Rocky and Bullwinkle and Friends, an American animated series in the 1960s; known for its social satire who was not afraid to poke fun at American pop culture—even taking jabs against the space race at the height of the Cold War. While other cartoons rely on slapstick comedy and lowbrow humor, this show, originally released in 1959, had a talking anthropomorphic moose to tackle the world issues of the time.

McCracken’s Powerpuff Girls with its bright and energetic feel-good appeal managed to provide layered characters, as it filled the fictional city of Townsville with an abundance of personalities. Especially its villains that were never too dark to fly over the heads of its intended younger audience.

At its peak, when merchandising graced Cartoon Network-sponsored NASCAR racing vehicles, or when it was featured as Delta Air Lines livery in 2002, it may have been easy to dismiss it as an effective marketing tool for girls. But it was never created for such a purpose.

It delivered storytelling about girls without fixating on their femininity or the compulsion to excessively integrate societal issues for the sake of it. The appeal was always about helping the people of Townsville. And that’s a collective concept that everyone could bond over regardless of one’s age and gender.