This year’s hell-bent to obliterate, or so it seems. We don’t have to look further from our shores: we had an eruption, a media outlet was threatened to be shut down, and now a pandemic — one that was totally brushed aside until it was too late.

We’re now on lockdown, giving us more time to actually absorb the news, and the anger that comes with it. We’re growing more restless by the day.

But for an hour or two, we can turn to literature. In the midst of all the noise, we can find a breather within pages, inside worlds that can give us comfort in these trying times.

We rounded up some book recommendations in hopes of… well, hope. May our book recos give the hope we’re in dire need of — and the spark you need to fight for another day. 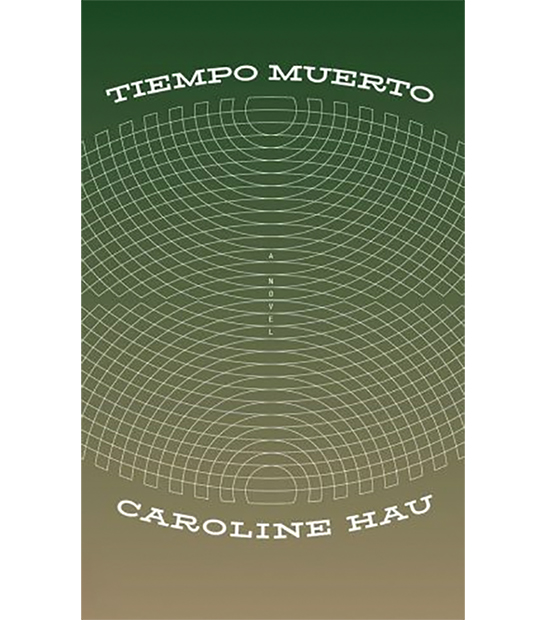 Roughly translated, the title means “time out.” In the book’s context, it means “dead time” – the time in between harvests where no work is to be done. The title is fitting but so is its commentary on privilege and social disparity.

Reading this is a reminder of how a mere “time out” for us can mean a totally different reality for some Filipinos altogether. — Gabby Padilla 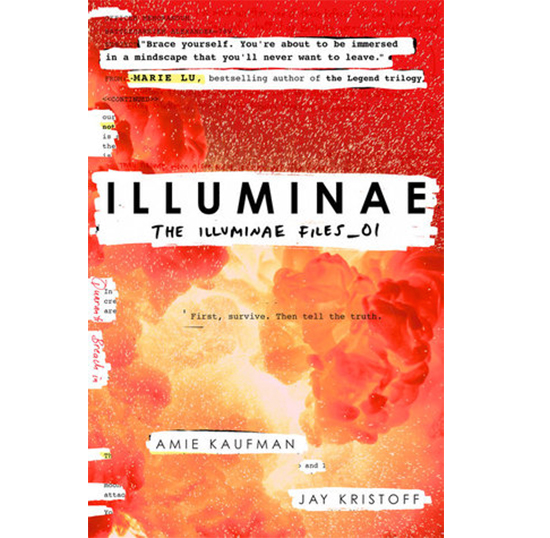 In this sci-fi series, you’ve got mega-corporations who think citizens are disposable, a plague running rampant, mercenaries who believe that might makes right…but before you shake your head and say it hits too close to home, it also highlights, in the words of the authors, “the courage of everyday heroes.”

The protagonists of the series weren’t royals, superheroes, or revolutionaries. They were normal citizens who saw the injustice in their world, and did whatever they could in their power to bring the truth to light. — Salve Villarosa 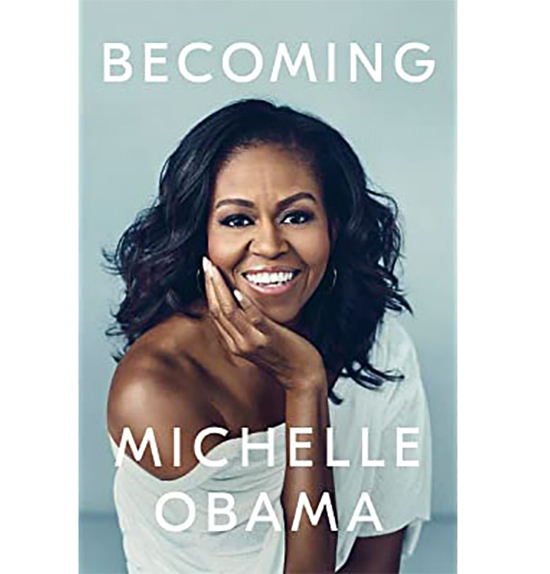 This memoir by the former First Lady of the United States (and the first African-American to assume the role) is as honest, and inspiring, as they come. Steely determination comes off its pages, as she recounts her life as a young girl in South Side, Chicago to aiding an administration that has given Americans and the world hope. To imagine having competent leaders in government, even just for a few hours, is comforting — and very much needed these days. — Gian Nicdao 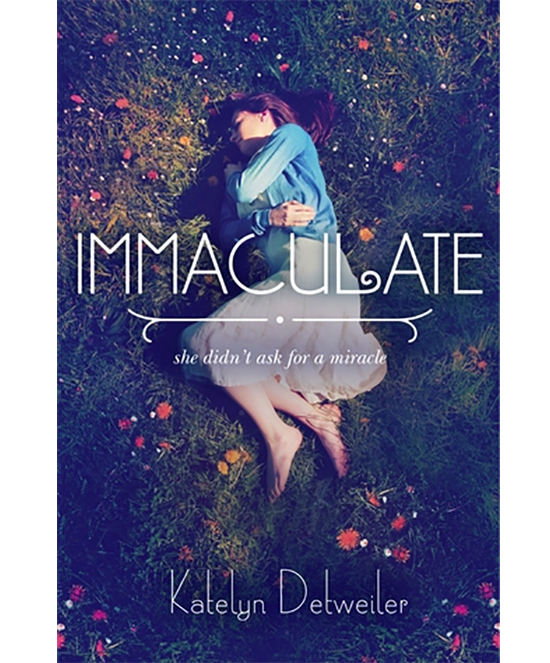 This book (and its sequel Transcendent) asks the question, “Even if the Messiah truly came back, would humanity even notice—or care? Or are we too wrapped in skepticism & doubt?” The phrase “Modern Mama Mary book” might seem way too ridiculous, but the author’s prose was so beautiful and her words so full of faith (and not necessarily the religious kind!) that it remains one of the most hopeful books I’ve read. — Salve Villarosa

The Upright Thinkers by Leonard Mlodinow 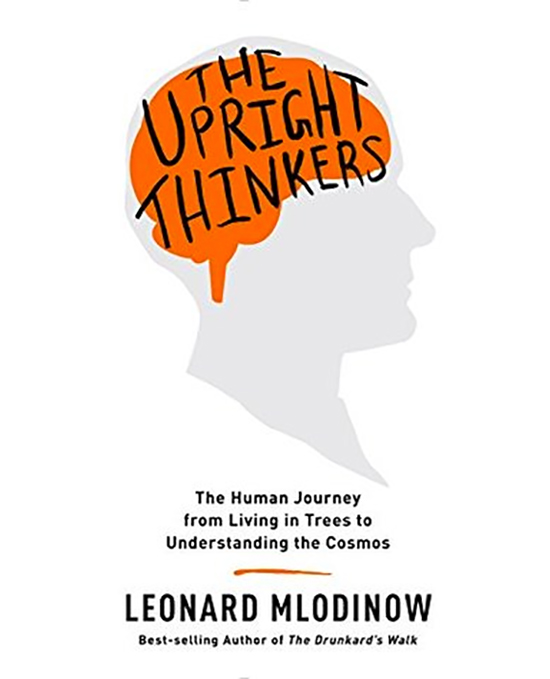 In this book, physicist Leonard Mlodinow walks us through the journey of human civilization, from the evolutionary traits that separate us humans from animals, the complexities of human experience, and our quest to understand the cosmos.

I’ve been meaning to read more non-fiction this year, and this book is a great way to start off my journey — the book marries the sciences and liberal arts in such a way that is not too didactic, and Mlodinow’s humor makes for an exciting read from cover to cover. — Bea Amador 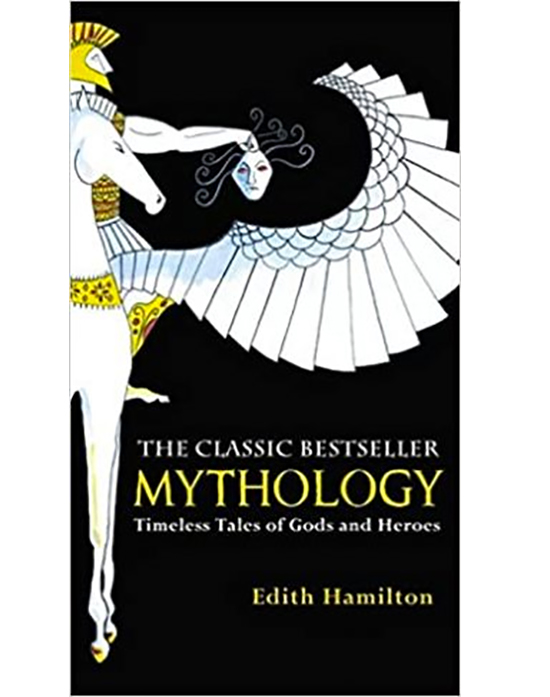 I know some people want to just distract themselves from the pandemic to preserve their mental health, and I’d honestly recommend Edith Hamilton’s Mythology. It’s the bind-up of all the Greek myths and legends, and can serve as a reader’s escape from the real world. Plus, let’s face it. The Ancient Greeks got up to some pretty crazy things, so you might even find solace in the fact that our society isn’t the only one that’s mucked things up. — Salve Villarosa

How to Do Nothing by Jenny Odell 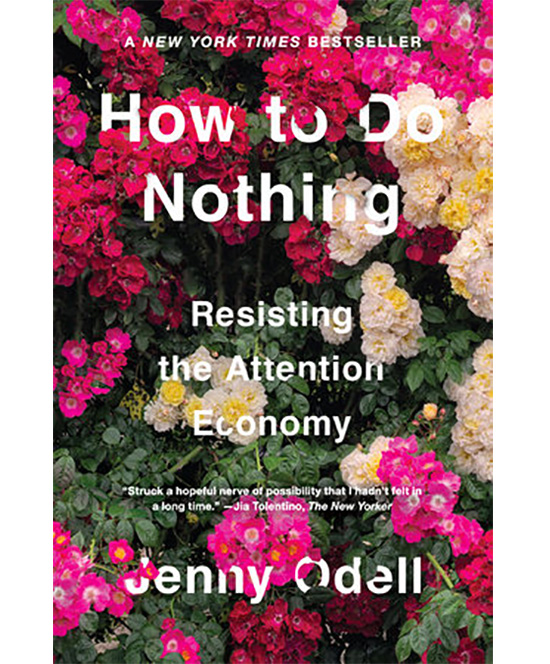 The two weeks so far that I’ve spent indoors, I’ve told myself to keep ticking boxes off my reading list, to watch more movies, and to finish some personal creative writing projects — but I’ve learned to ease off the pressure and do everything on my own time. Productivity, really, should be the last thing on my mind at this time.

In this field guide, artist and critic Jenny Odell puts forth the radical notion of doing nothing (at least, the way capitalism defines it) as the ultimate form of resistance. In doing so, you learn to pay a new kind of attention; to redirect your energies and channel them into meaningful action and change that’s more political than you’d think. And as the best forms of change go, it begins from the self, and moves to include the world as it moves around you. — Fiel Estrella

LOOK: How these Pinoy artists created the menacing Vecna sculpture at Glorietta 4

A gay Spider-Man is swinging into the Marvel Comics universe