There is another star that will be showcased in the upcoming drama The Broken Marriage Vow: the all-Filipino-designed wardrobe.

Aside from the gripping drama and characters, viewers can look forward to the actors’ costumes.

The video also parades the locally made apparel, footwear, accessories, indigenous fabrics, hand-embroidered pieces, and traditional Filipino clothes that will be worn by the stars. According to Connie, she personally picks and matches the elements of the stars’ outfits and that she had fun building the overall look of Dr. Jill Ilustre, Jodi Sta. Maria’s character.

Connie’s vision for the Broken Marriage Vow aesthetic is “urban Pinoy,” which “mixes global brands and Filipino luxury brands together” to promote Filipino creativity, culture, and craftsmanship to the world.

Lovi Poe is moving to ABS-CBN, will be part of 'Doctor Foster' remake, says report

Meanwhile, Jilla Sara, a costume designer for the series, also said that by featuring Filipino-made creations, their team hopes to show global audiences “what Filipinos can do.”

The Broken Marriage Vow is ABS-CBN’s upcoming Filipino adaptation of the hit BBC series Doctor Foster. It tells the story of Jill, a dedicated wife and mother who suspects that her husband David (Zanjoe) is having an affair, turning her picture-perfect life upside down. 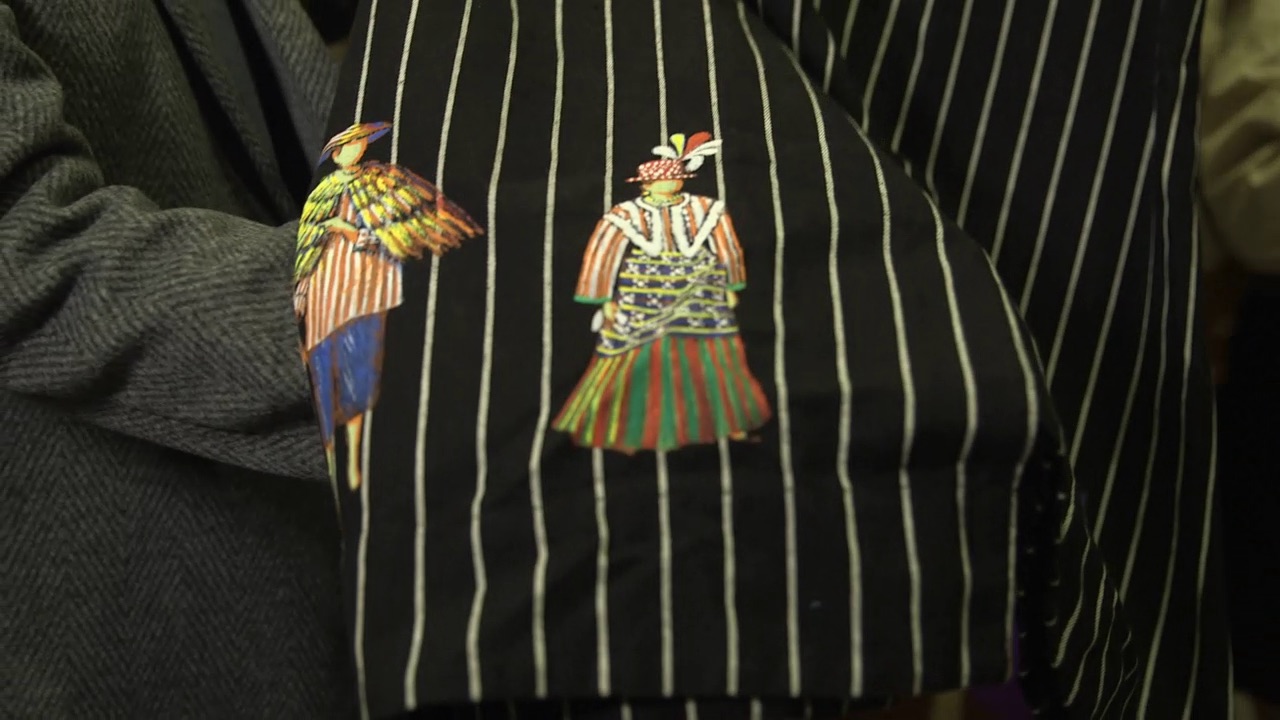 The series is produced by Dreamscape Entertainment and will soon air on ABS-CBN platforms.