If someone makes an elevator pitch for Animal Crossing: New Horizons, it starts off simple and perplexing: you start the game in debt. Don’t worry though, money falls on trees and you can invest in the stock exchange through turnips.

Last year, when the world felt like it had turned upside down, it was as if respite from the craziness and little semblances of glee were hard to come by. Many people have looked to the arts and various media content almost exclusively as the means of escapism through all the confusion. 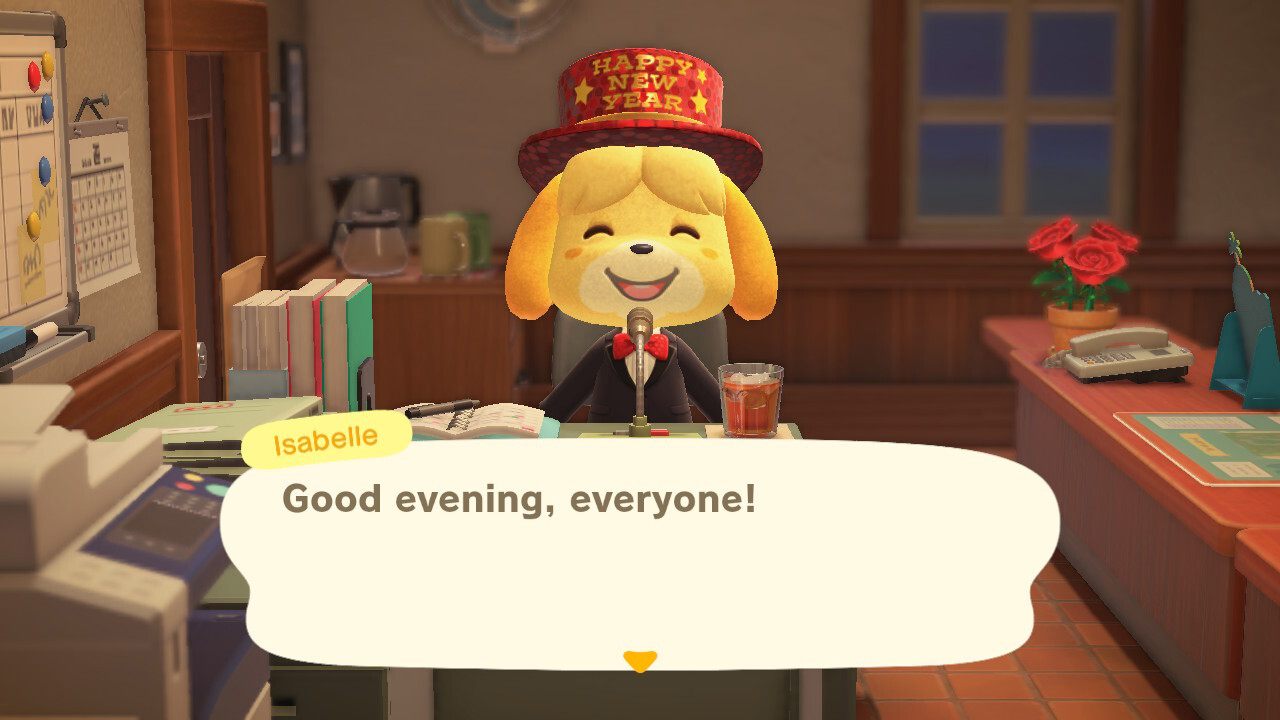 It was the 11th of March 2020, when the World Health Organization (WHO) declared the COVID-19 outbreak a pandemic. A week later, New Horizons, the latest game from the long-running Animal Crossing series released for the Nintendo Switch on March 20.

Garnering the reputation of the “Pandemic game of 2020,” there’s just a quality of whimsy that rests within a game that has a humble premise of placing a digital version of yourself on a remote island with nothing but the clothes on one’s back, and a promise of lodging—from the adorably menacing trio of video game raccoons—rather alluring.

With countries mandating people under a strict stay-at-home policy, it offered many a means of passing time away from the seemingly infinite scroll of grim. Leading to the question on whether the game is actually good, or is it merely an effect by the pandemic causing people to reach for their consoles and escape into the world of Animal Crossing.

A Nintendo staple in terms of exclusives, New Horizons doesn’t deviate entirely from its predecessors, but it took everything that fans of the series—since the Nintendo 64 version in 2001—enjoy by integrating the favorable systems into a more accessible and nuanced entry in the series to date.

This time around, you’re off to a deserted island after purchasing a getaway package from tanuki Tom Nook along with two fellow anthropomorphic animal island dwellers. As the sole player and human on the island, you’re appointed to be the representative tasked to develop and customize your very slice of paradise into the ideal small-town living of your choosing.

What made it appealing?

What separates New Horizons from the juggernauts of the gaming industry such as the gripping lore of God of War (2018) or the combat-laden action-adventure revenge tale of Sekiro: Shadows Die Twice (2019), is its lack of purpose.

Yes, you read that right. This beloved Nintendo exclusive doesn’t offer the openness akin to a Grand Theft Auto game, nor the linear storytelling of a Legend of Zelda entry pitting the hero against a villain to save the Kingdom of Hyrule and restore peace. Instead, it lets you shape your island life into a version of reality that only you can create. In a game that lacks direction and purpose, it doesn’t need it. It only needs you. From picking up weeds that are scattered across the island, to gathering materials for the construction of a neighborhood, it all depends on you and the pace you wish to set. 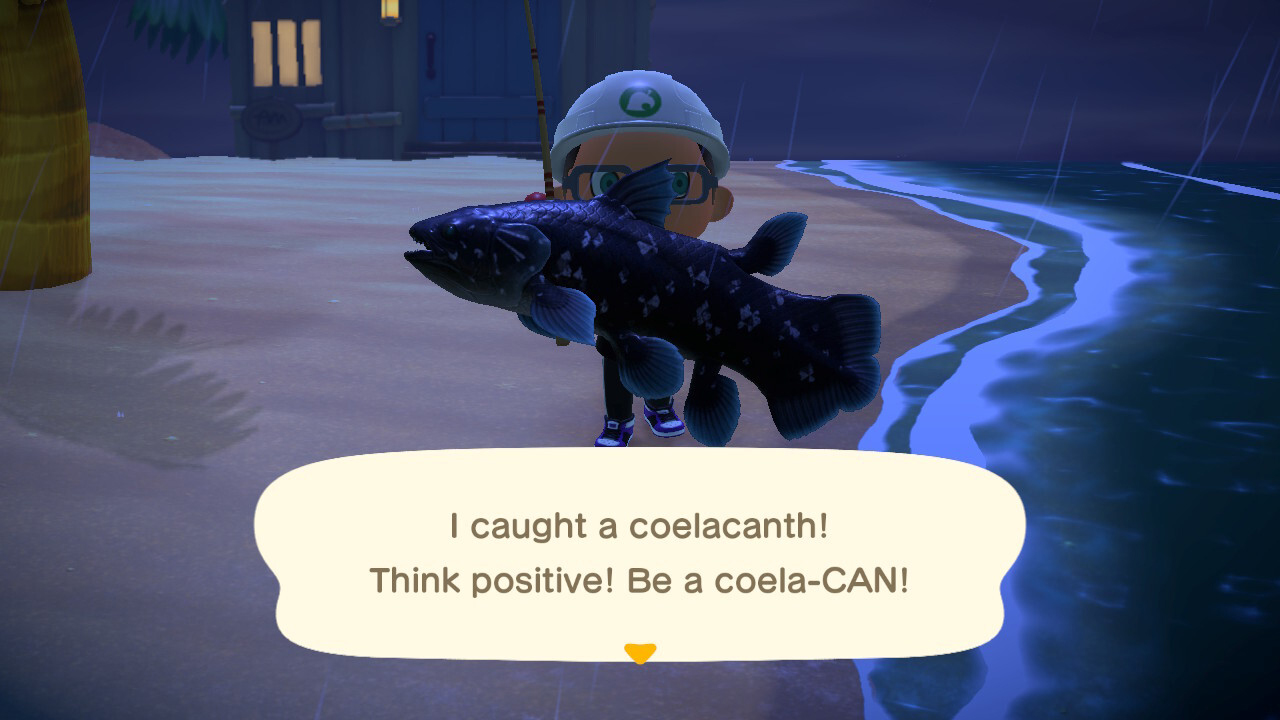 Many players have taken this premise and ran with it. Leading to themes that permits one’s imagination to conjure a quiet farm life with the available furniture and crafting materials in the game. Others invest in the total overhaul of the island by having a space-inspired sprawl or even a carefully curated Hogwarts motif. This amount of decoration and strategic placement of items is also one of the reasons one’s pocket paradise is truly unique.

New Horizons is also celebrated for the overflow of positivity within its community in terms of the social aspect of the game. After all, its developers have underscored communication amongst its players, and with the pandemic in full swing during its release, people were more than willing to connect and enjoy an island vacation amidst the confusion and uncertainties of the outside world.

Ideally, the game is best played in social groups. Kyogoku Aya, video game developer and director of the Animal Crossing series, expressed the importance of having a shared experience with the game.

“I hope that through their life in the game world, people enjoy communicating with each other, whether it’s through playing with other people or talking enthusiastically about the game. What would make me most happy is if people with all kinds of different tastes come together and enjoy the game in their own ways,” said Kyogoku in an interview with The Guardian last year.

An argument can be made that Animal Crossing: New Horizons was the perfect game to keep many people occupied during the pandemic. It gave players the sense of time’s natural passage when the outside world feels like it had frozen. Since the game progresses in real-time, only a limited number of activities are available at different times of the day. Trees bear fruits only after two or three actual days have passed. If you decided to play at midnight, it will be midnight in the game as well. Shops will be closed, and your anthropomorphic animal villagers will all be asleep.

So, is New Horizons actually good? The short answer is, "yes."

The year 2020 saw several powerhouse titles like Final Fantasy VII Remake a month after New Horizon’s release. Or the most anticipated sequel in The Last of Us Part II hitting shelves and digital stores in June. And even with PlayStation 4’s swan song, Ghost of Tsushima, to close off the previous console generation, the Nintendo exclusive remained relevant and celebrated.

Just recently, it bagged the Family Game of the Year award during the 2021 D.I.C.E Awards last April 23, and at the 2021 BAFTA Games Awards, winning the Multiplayer and Games Beyond Entertainment awards in March. 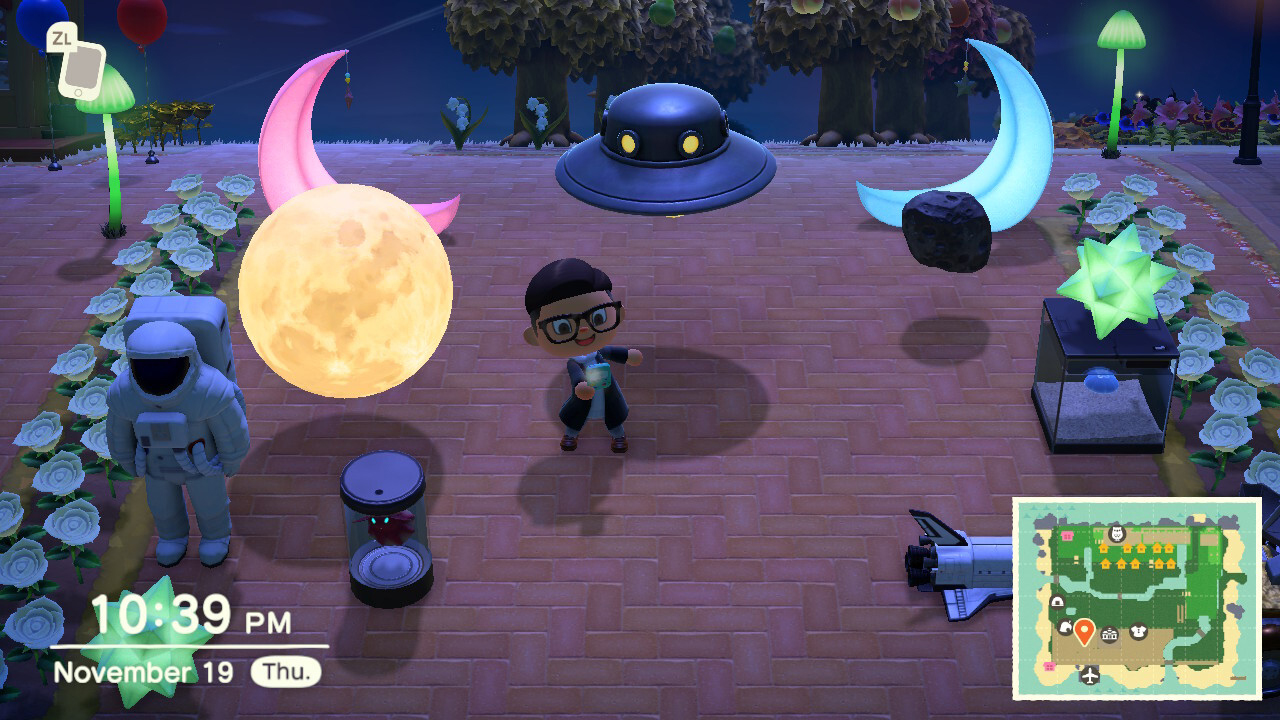 Even a year later, the Switch exclusive game has regained its top spot in the UK physical games sales chart despite strong competition from newer games, not to mention the release of Sony and Microsoft’s PlayStation 5 and XBOX Series X respectively last November.

Nintendo President Shuntaro Furukawa said that acceptance for games with a longer lifespan will have significant impact in the company’s upcoming projects.

“As games with long lifespans like Animal Crossing become more accepted, we believe this will have a significant impact on future development. We want to provide games that can allow communication between friends and families,” he said during an interview for Nikkei.

For a game that doesn’t boast an intricate storyline, expansive lore, nor the action-packed mechanics of many modern video games, it has something most titles do not offer—it respects your time. There are no quests to fail. Not even time-based objectives to pressure you to progress. It makes no difference if you do it quickly or later, what matters is how you feel when doing it.

It would seem like New Horizons will forever be inseparable with the COVID-19 pandemic when fans look back on the title. It doesn’t mean, however, that it diminishes the game’s connection to the player.

The music alone that changed throughout the day provided a soothing atmosphere complementing the overall mood of the game. The bond you unconsciously build with your villagers, fellow players, and their different islands make for a quick getaway to socialize, gather, or even do island dates, mirrored our everyday activities.

Perhaps it’s good timing, or the game stepping up to assuage the feeling of anxiety in response to what was going on in the real world, or maybe it’s a combination of both; needless to say, even if you put your island life in Animal Crossing: New Horizons on hold, it’s reassuring that even in days or months of not opening up the game—the moment you do, you’re immediately taken back to a world of your creation.

And as Nintendo’s seasonal updates continues to roll, who knows how far this life simulator can keep going. For players and newcomers alike, take your time and be sure to listen to Blathers’ monologue. It gets really interesting… sometimes.

It's a comeback: HONOR returns with new Google-equipped smartphones and smartwatches