Admit it or not, a lot of us have become K-converts during the pandemic—we finally caved in and watched our first K-drama, listened to K-pop, and have fallen in love with the cutest Korean actors. And all thanks to streaming platforms like Netflix, we fell into the rabbit hole and got ourselves hooked on K-content.

“Korean content created by Korean storytellers was at the center of it all,” said Ted Sarandos, co-CEO and chief content officer of Netflix at the recent “Netflix See What’s Next Korea” virtual press conference.

With the growing interest in hallyu or Korean wave, Netflix has allowed viewers to stream Korean TV series and movies across various genres at home, on their favorite device or on their mobile phones. Sarandos shared that since 2016, Netflix has produced over 200 Netflix Asian original series and films, and 80 of those are Korean. (Fun fact: horror series Sweet Home has recorded more than 22 million views worldwide within the first 28 days of its release!)

Kim Minyoung, vice president of content for Netflix Korea, believes that great content should be shared to everyone no matter where you are in the world.

“One thing remains unchanged and it's that content that satisfies our various needs, always wins over our hearts and minds. Great content can come from anywhere, at any time, and be loved, everywhere by everyone. So, this is the very reason why we decided to create Korean content that can resonate with a global audience with our local creators,” said Kim.

“I believe that our role is to help Korean content creators enjoy greater creative freedom. At the same time, we are working hard to make sure that brilliant Korean content can be brought to fans in more countries,” she added.

That is why for 2021 and beyond, Netflix plans to make bigger and better Korean content.

“We’re investing in local creative communities and working with great creators and talent to discover stories that make us laugh, smile, and cry,” Sarandos said. “Our commitment towards Korea is strong. We will continue to invest and collaborate with Korean storytellers, across a wealth of genres and formats,” he also added.

Continue reading below to find out what Netflix has in store for K-addicts this year.

Here’s what to expect:

Netflix has promised to deliver more content in diverse genres by investing $500 million in Korean film and shows this year alone. The commitment is a huge jump from the $700 million that Netflix invested in five years, which translates to roughly $140 million a year if divided equally.

Aside from the massive capital this year, Netflix has also secured two studio spaces in Korea for filming.

“All of this shows our commitment to creating Korean content together to overwhelm and entertain the global audience, and to lay the groundwork for the local production and creative industry to grow in tandem,” said Kim Minyoung.

Kim added that Netflix will strive harder in helping fans worldwide “discover and enjoy amazing Korean content.” She adds, “Slowly, but with great impact, we will be assured presence in the future, where Korean content is loved by everyone.”

Unlike in the past where Netflix would just acquire content through licensing agreements, for the first time ever, Netflix will be producing Korean films with Korean creators.

With the success of Korean cinema internationally, the people at Netflix are thinking of more ways to share the stories and talents of Korean filmmakers and actors to cinephiles all over the world.

Netflix director Vince Bae said, “We’re putting in a lot of effort and thinking about what we can do better so that we can grow together with the film industry as well while entertaining the world. And we believe that the most important thing is to collaborate with the film industry in a flexible manner as we present Korean films that cater to various preferences.”

Together with director, series and content, of Netflix Keo Lee, they presented two new original films: Carter and Moral Sense.

Carter (directed by Jung Byung-gil) is an action blockbuster film about a man who wakes up in a motel room with amnesia. Without any recollection of who he is, he follows the orders of the voice in his ear, who calls him “Carter,” to save a kidnapped girl.

During the virtual press conference, Netflix announced a list of upcoming Netflix Original shows including eight series, a special episode, a film, a stand-up special, a sitcom, and a reality series.

8. All of Us Are Dead starring Yoon Chan-yeong, Park Ji-hu, Cho Yi-hyun, Lomon, and Yoo In-soo and directed by Lee JQ and Enes Kim.

A special spin-off episode featuring Gianna Jun and Park Byung-eun for Kingdom: Ashin of the North is also slated to be released this year. It tells the story of “Ashin,” the heiress to a northern Jurchen town, and the secret behind the resurrection plant.

The film Night in Paradise by director Park Hoon-Jung will be released this coming April 9. It is a film about a man targeted by a criminal gang and a woman cornered to a dead end in life.

Meanwhile, Netflix will also release its first original Korean stand-up special starring comedian Lee Su-geun in Lee Su-geun: The Sense Coach. Another comedy sitcom, So Not Worth It is in the works. This sitcom, directed by Kwon Ik-joon and Kim Jung-sik, is about a group of diverse students living in the international dormitory of a university and follows their love, friendship, and life adventures.

And finally, reality series Paik’s Spirit stars restaurateur Paik Jong-won, who gives us a background on Korean alcoholic beverages, food, and culture through his conversations with top Korean celebrities and professionals. 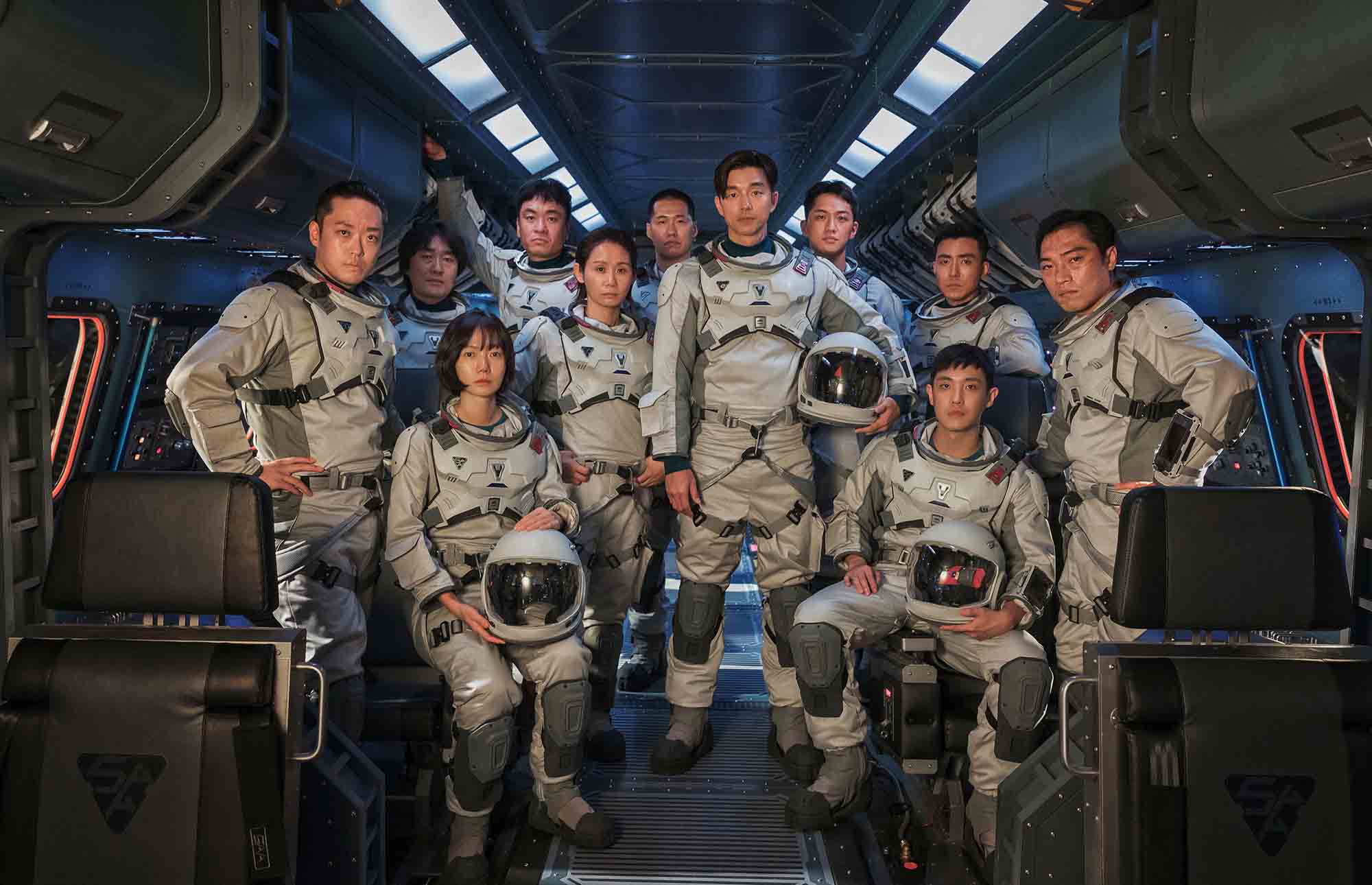 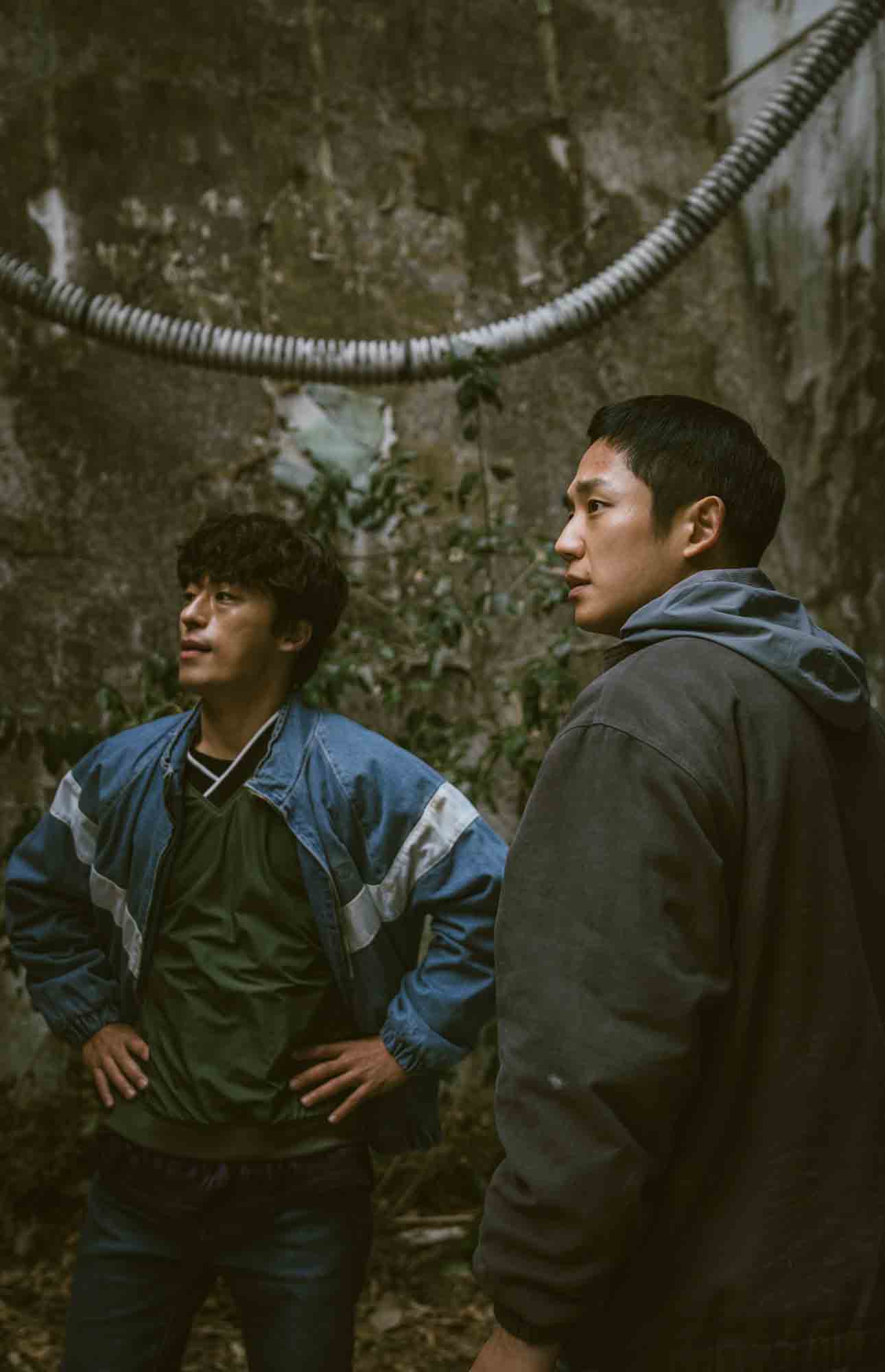 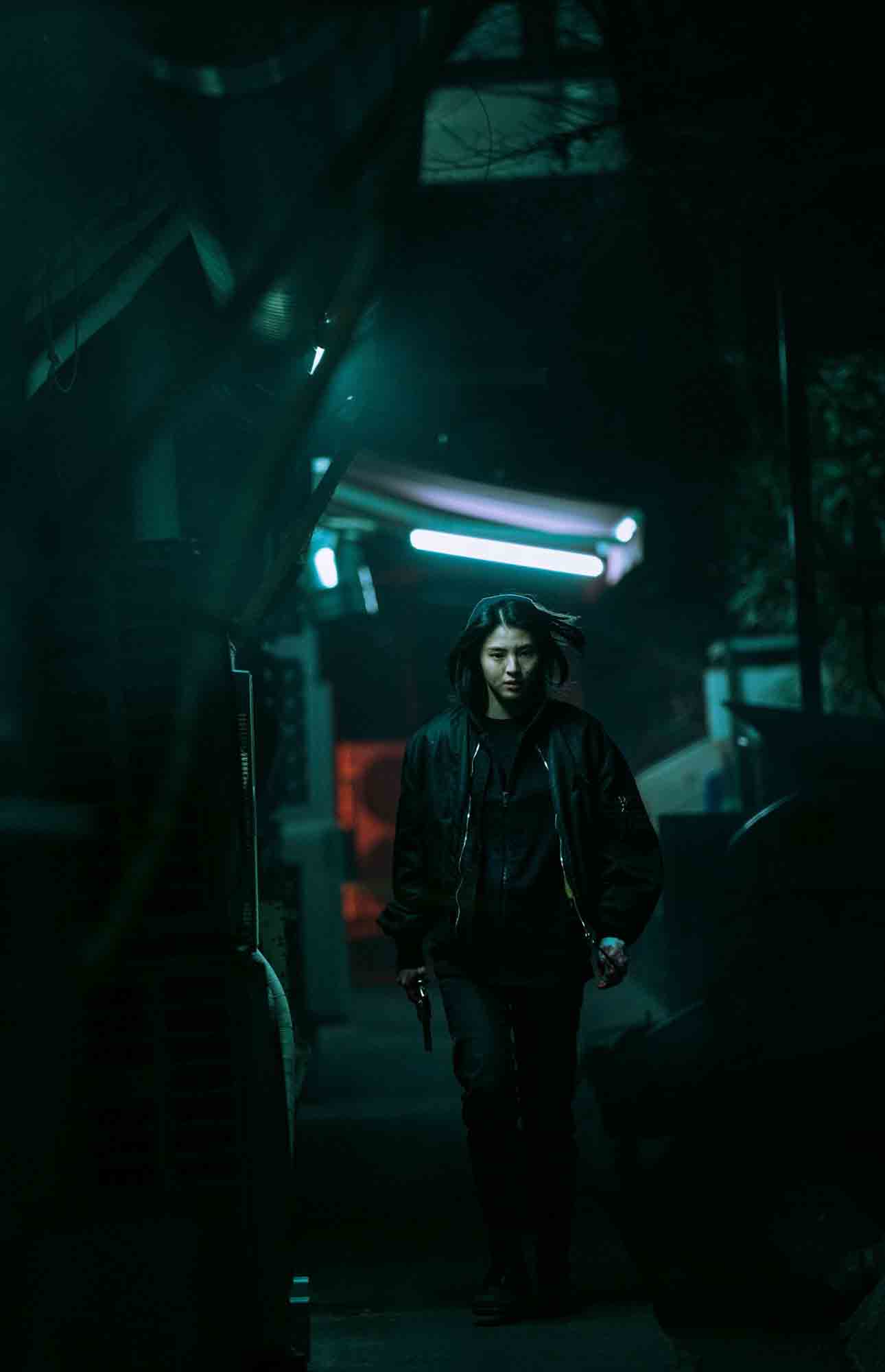 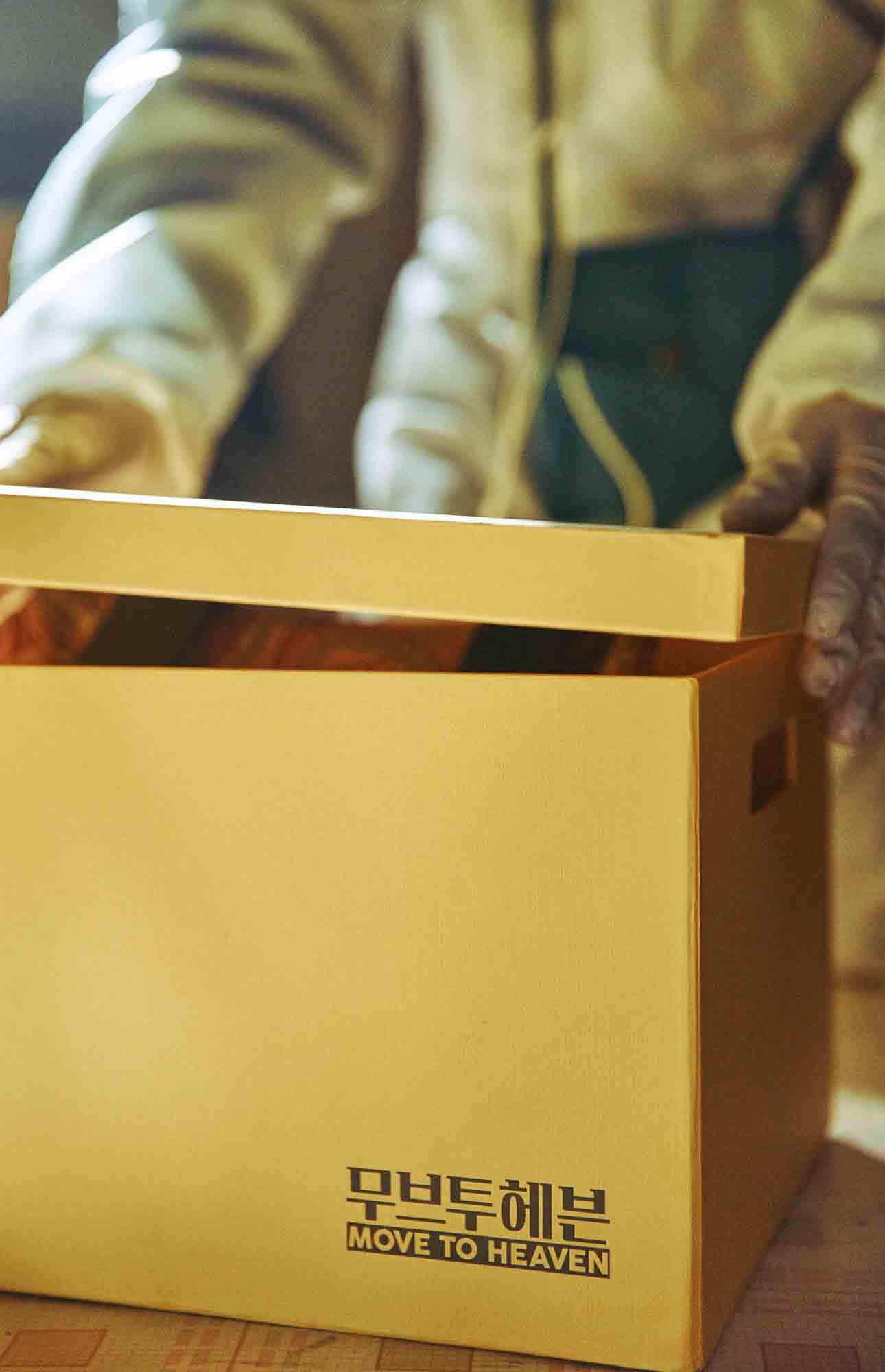 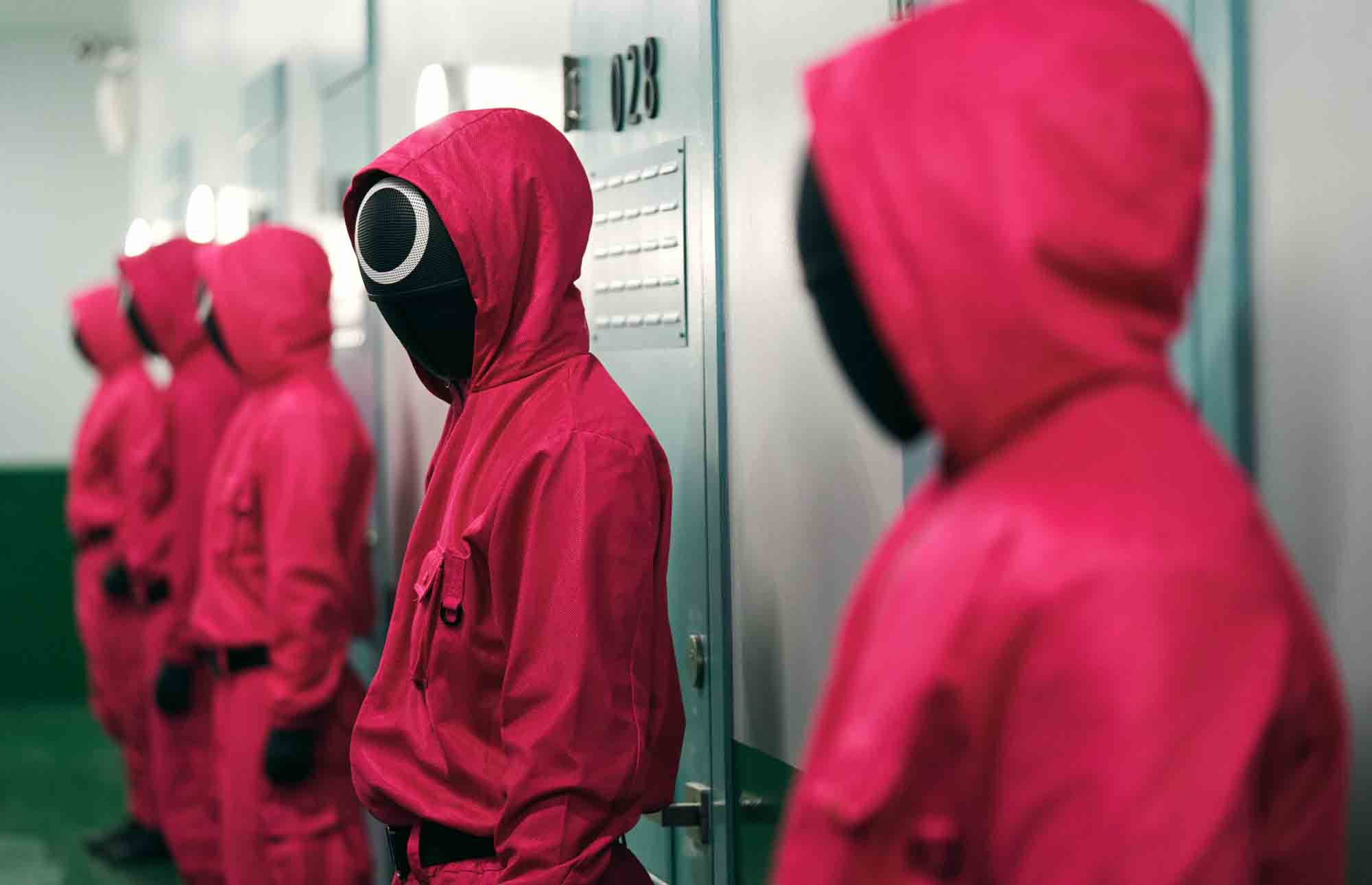 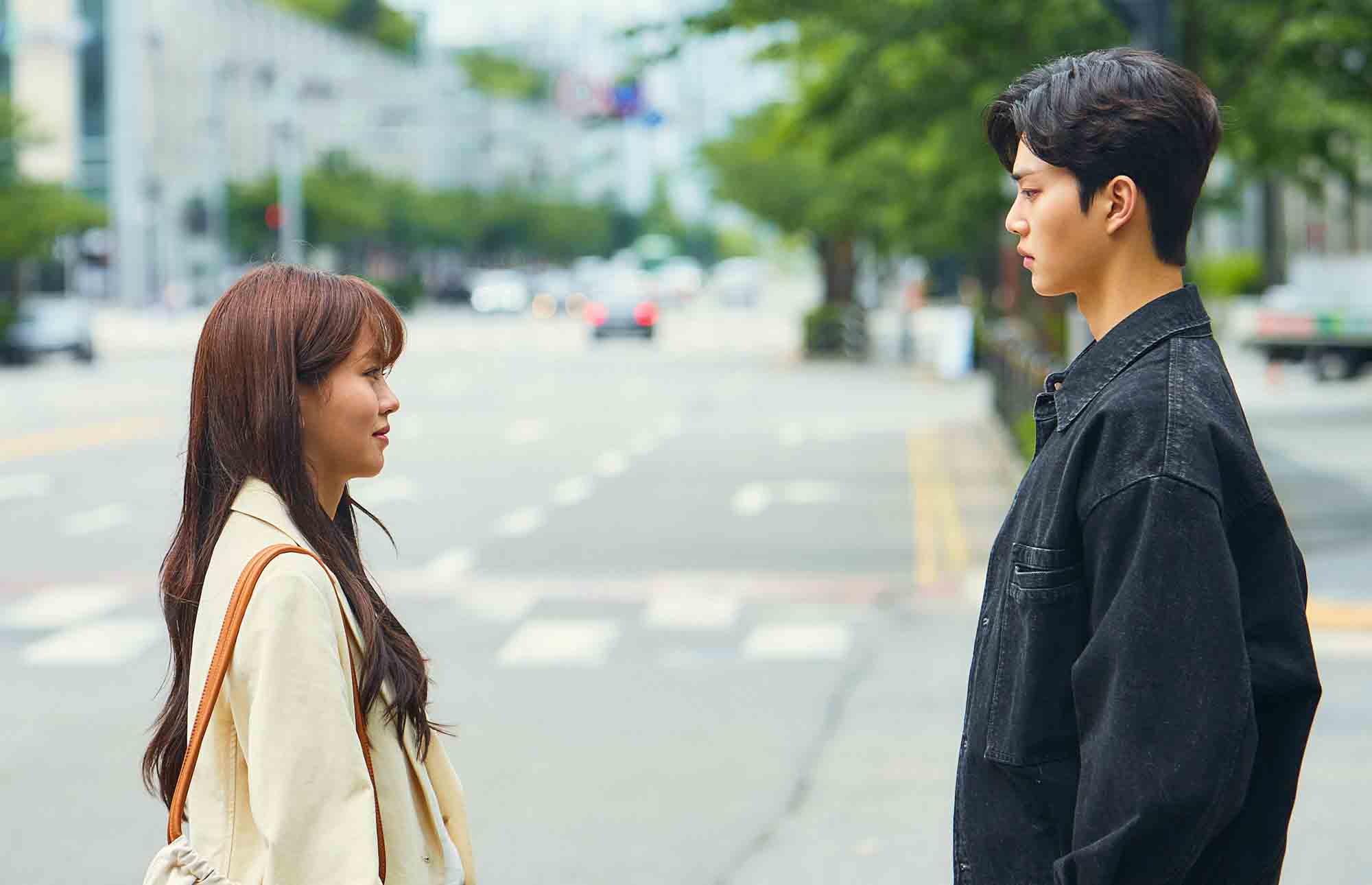 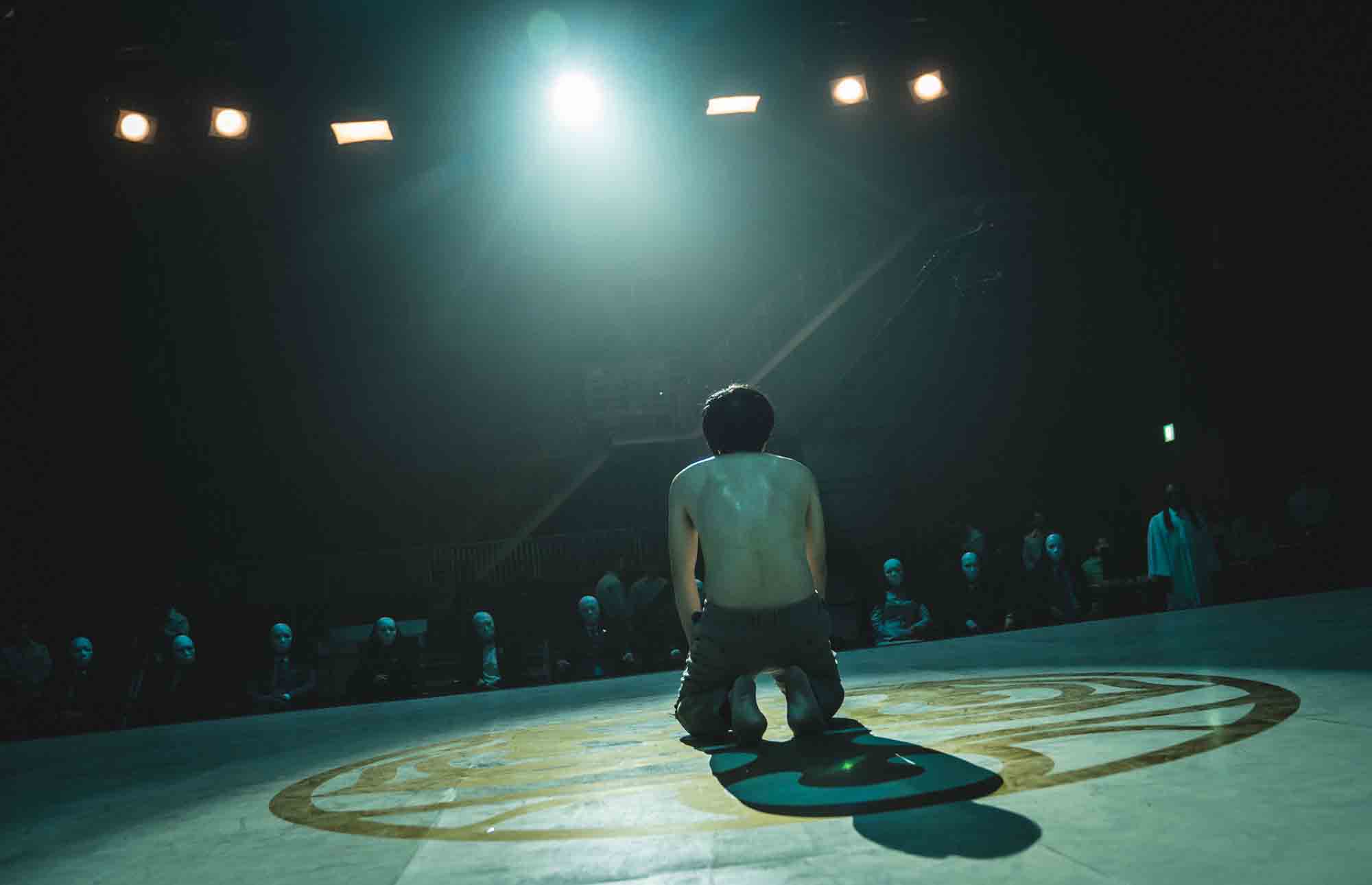 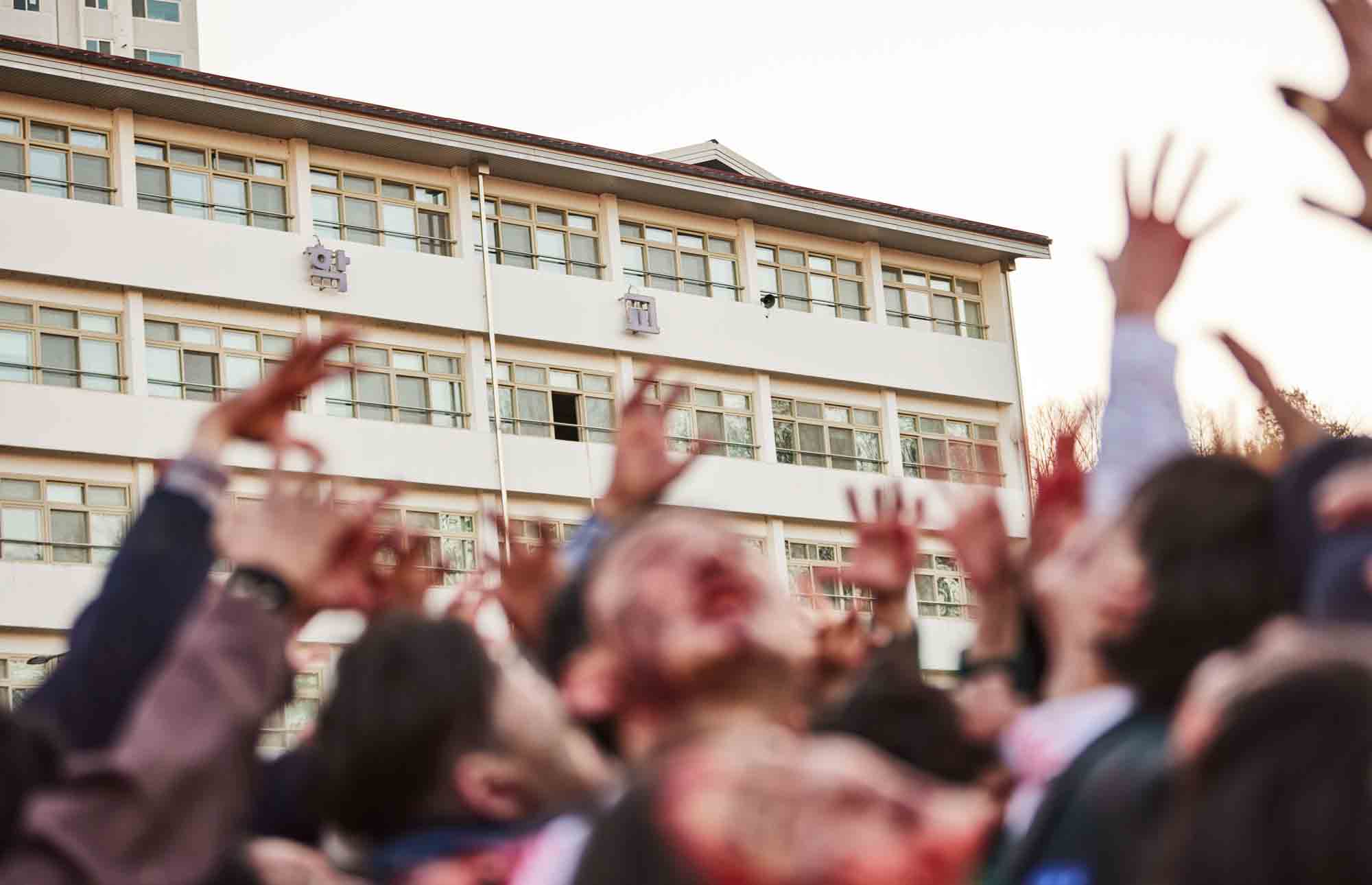 "All of us are Dead" 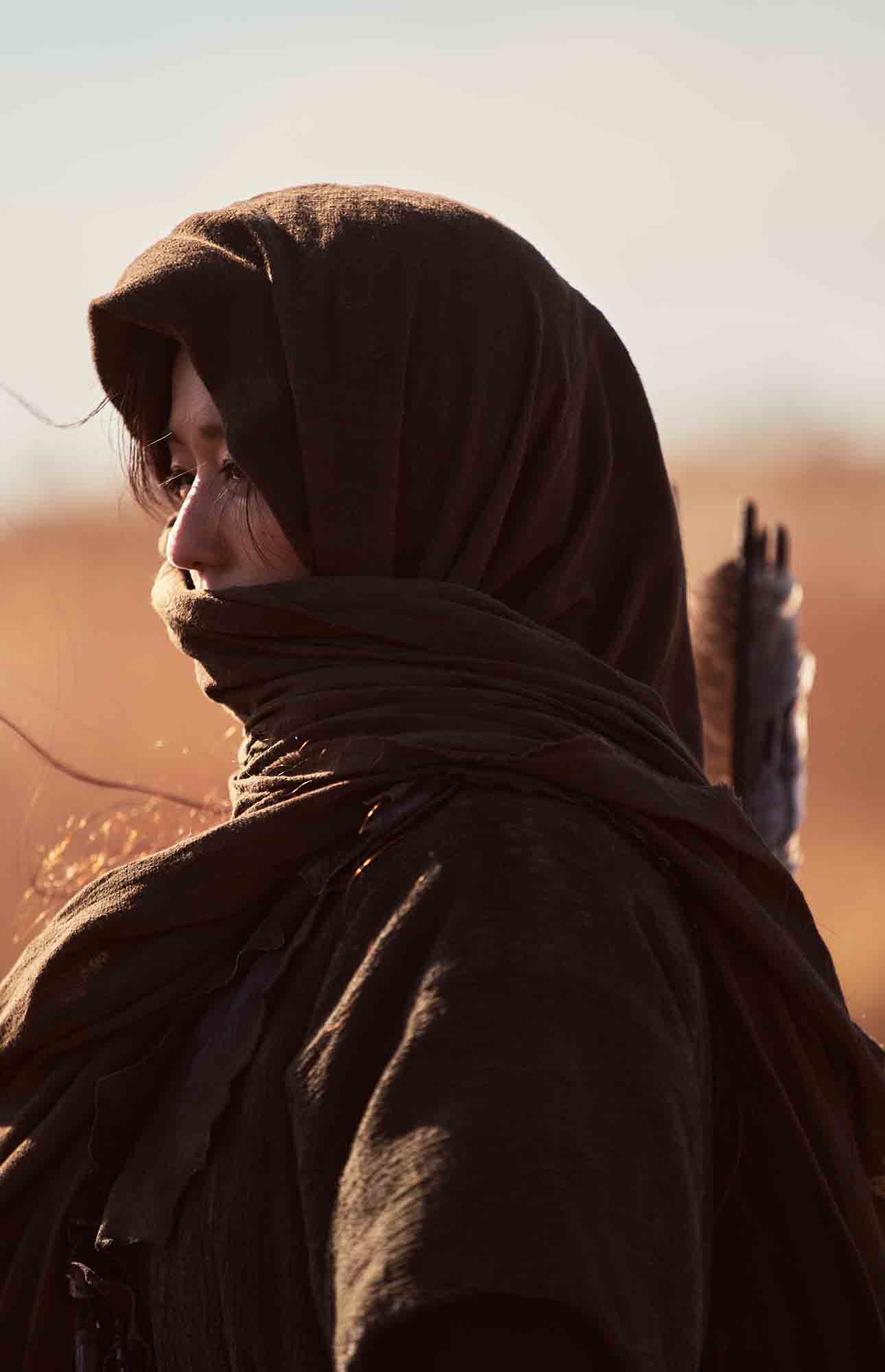 "Kingdom: Ashin of the North" 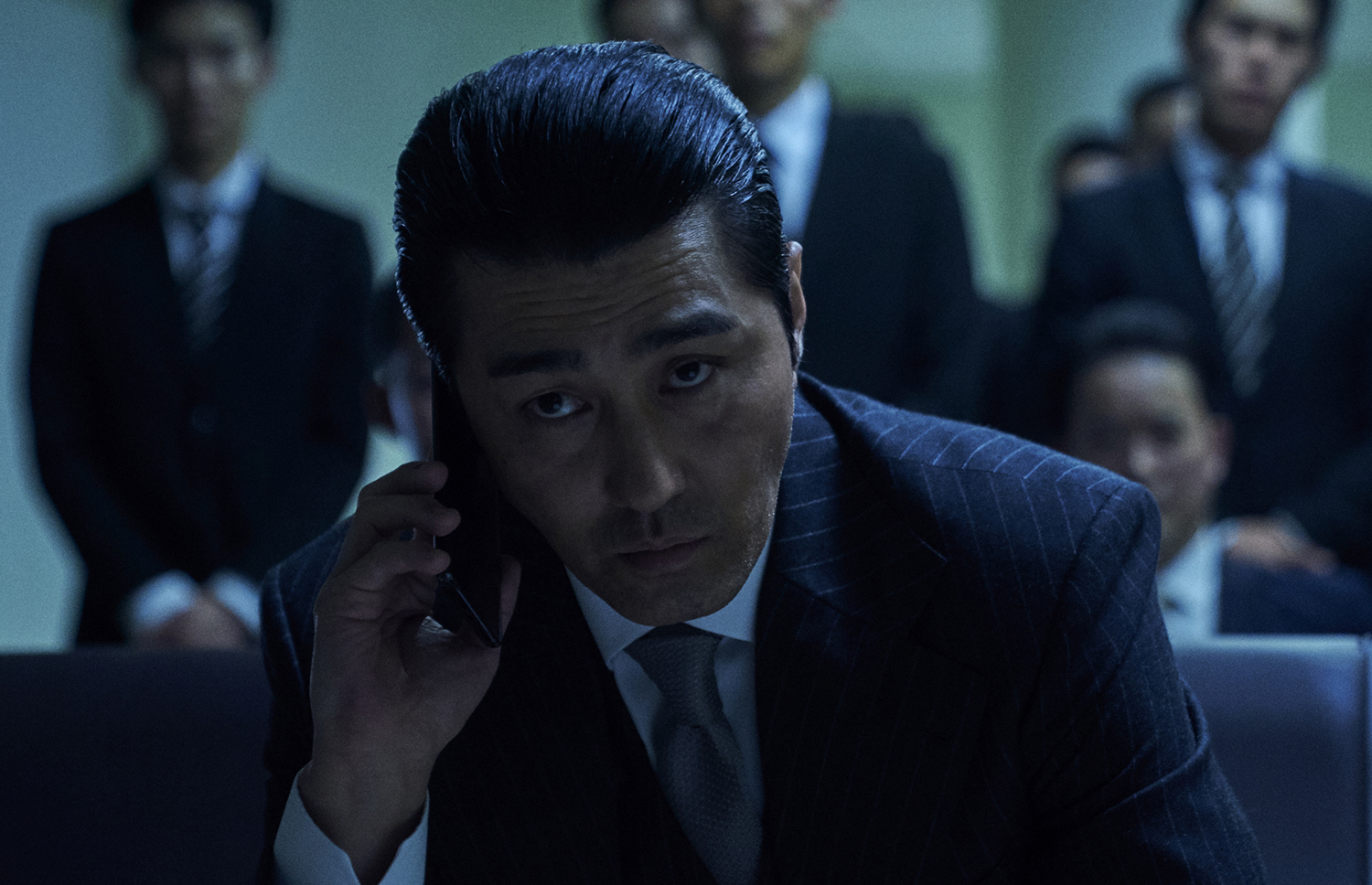 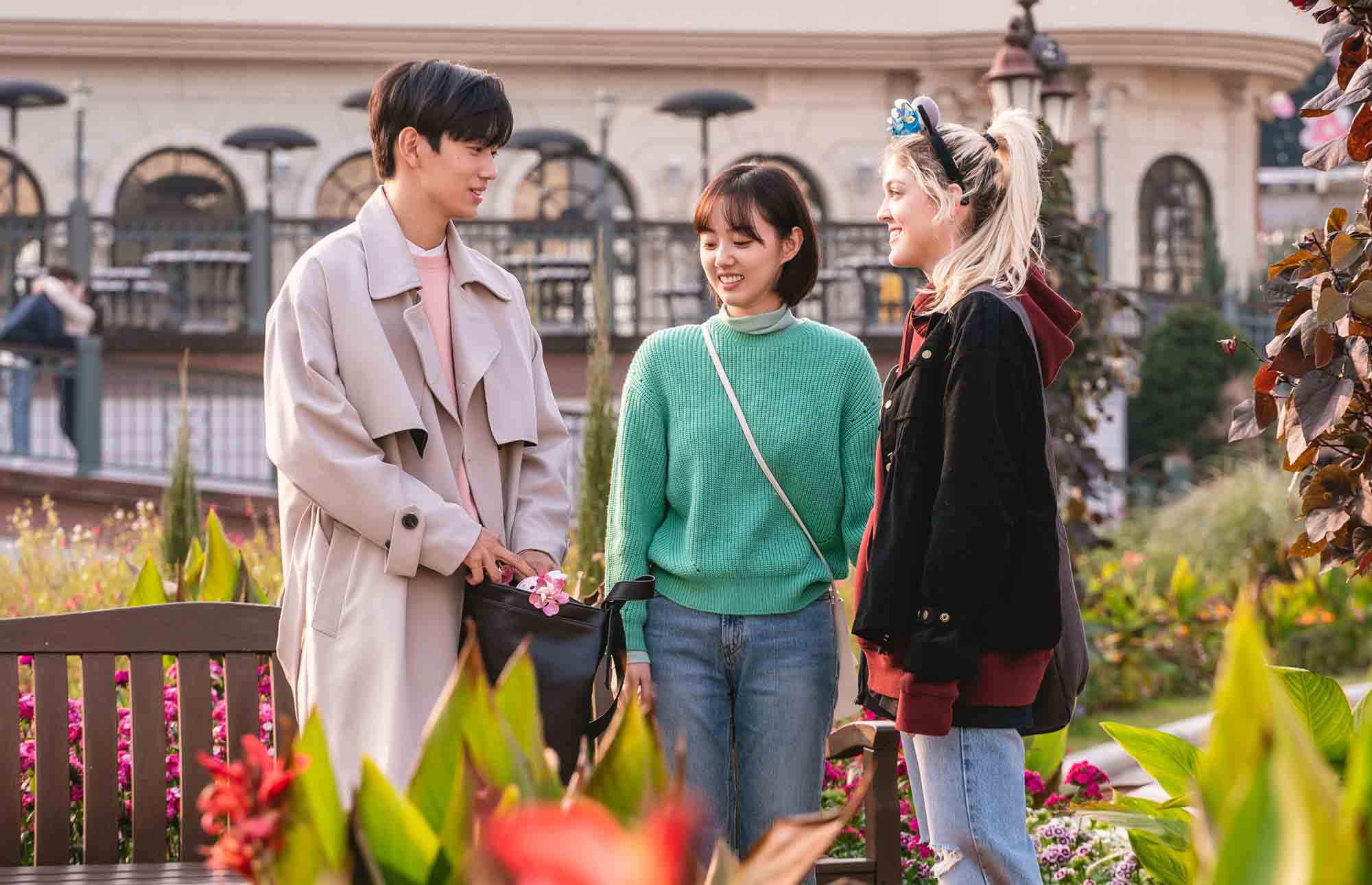 "So Not Worth It" 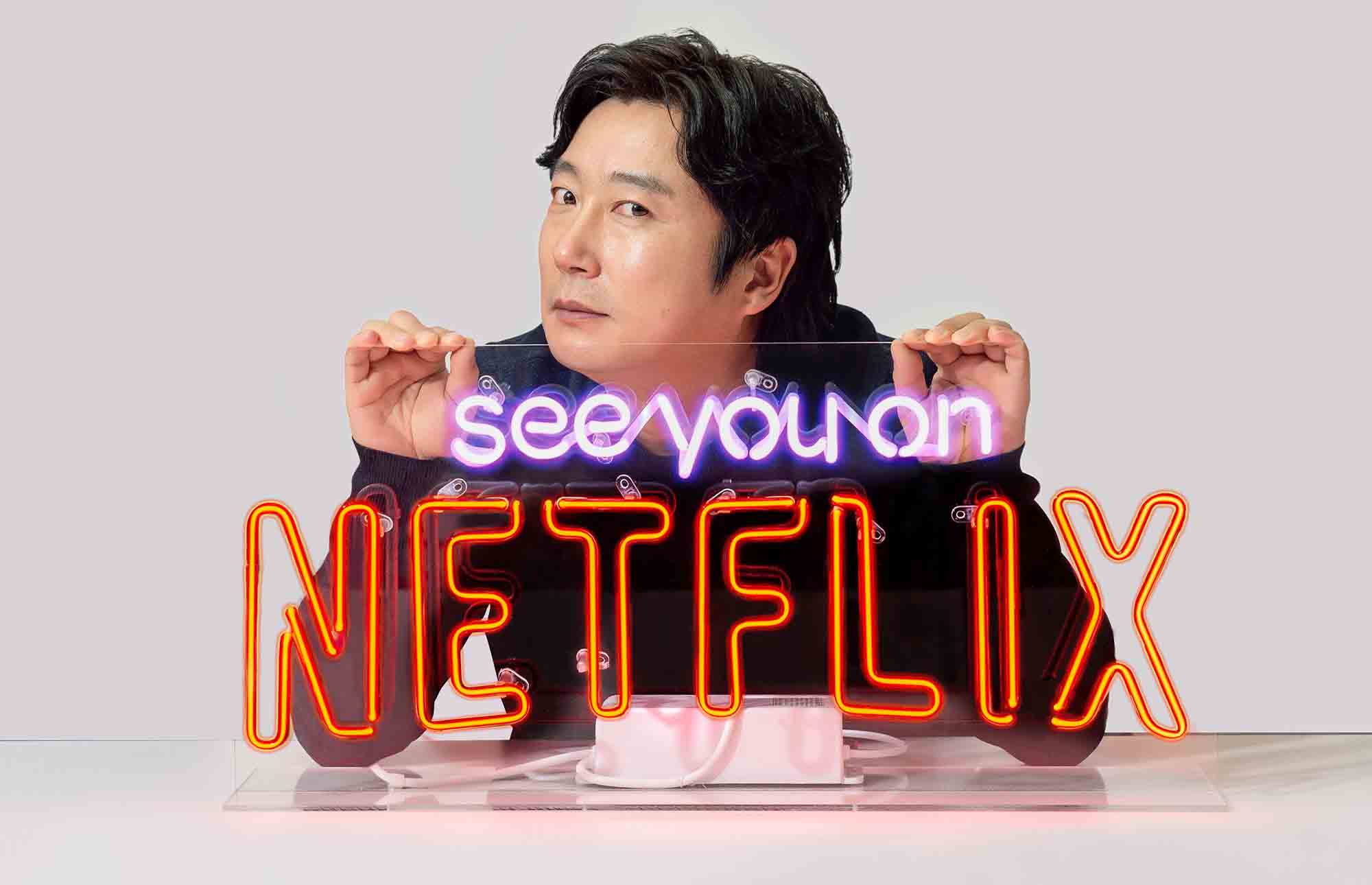 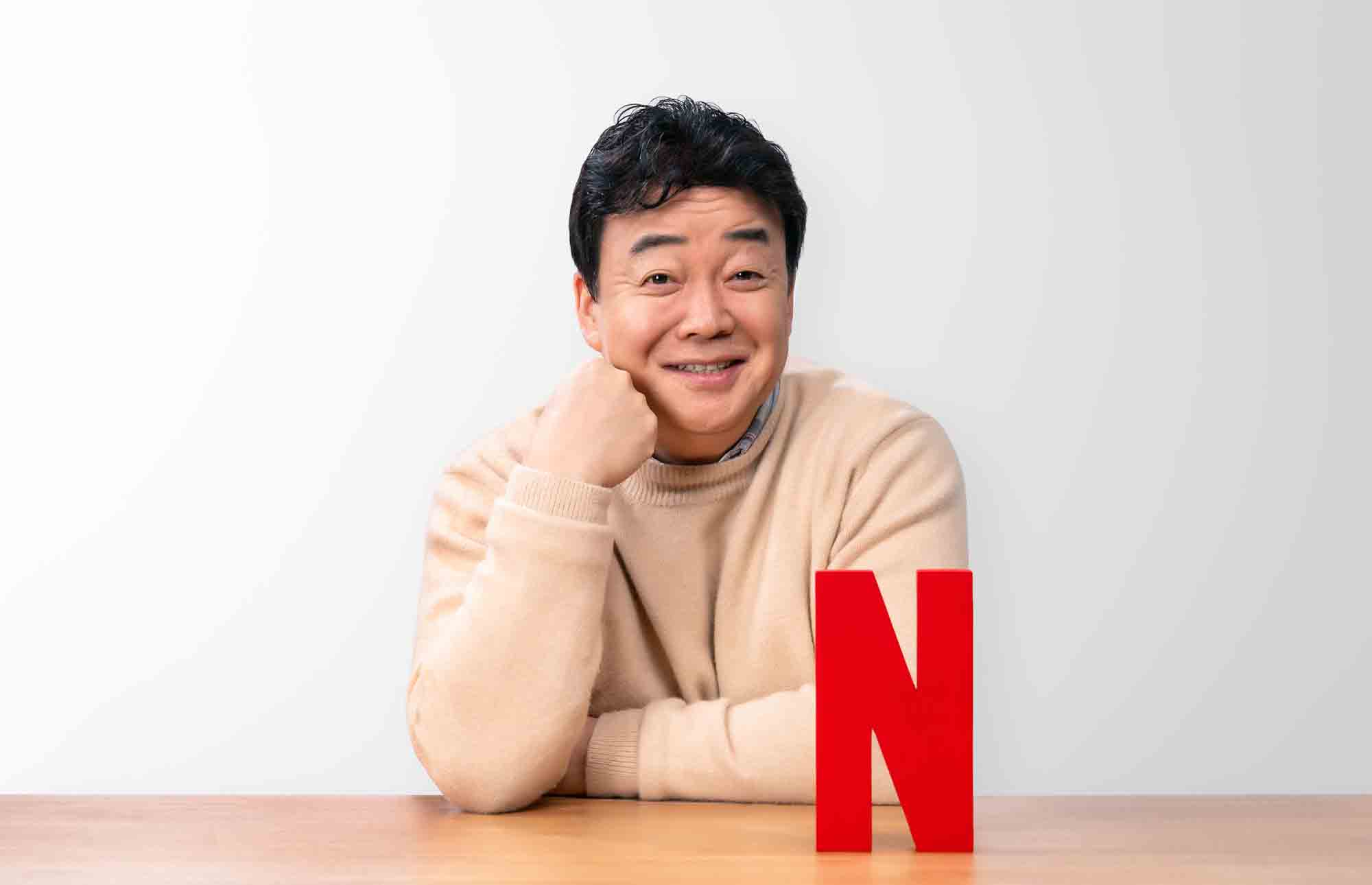 "All of us are Dead"

"Kingdom: Ashin of the North"

"So Not Worth It"

Camille covers fashion, beauty, and entertainment for PhilSTAR L!fe. She also dabbles in fashion styling on the side.