Over the next few weeks, Instagram will begin asking users to share their birthdates with the app as part of the company's efforts to create a safer experience for teens.

If you haven't previously added your birthday, you'll be greeted with the prompt to do so when you open the app. "We’ll show you a notification a handful of times and if you haven’t provided us with your birthday by a certain point, you’ll need to share it to continue using Instagram," the company said in a blog post. 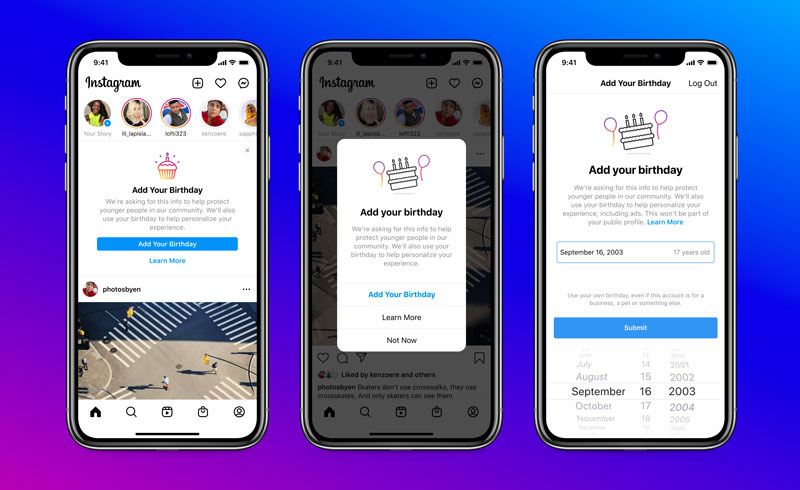 There looks to be no way out of this because even if users dismiss the prompt, there'll be some changes to the in-app experience. Instagram says that if it doesn't have your birthday, it will ask you for it (again) before showing you posts that are marked as sensitive. These types of posts will show up blurred on your feed and if you want to view them, you'll have to give your birthdate. 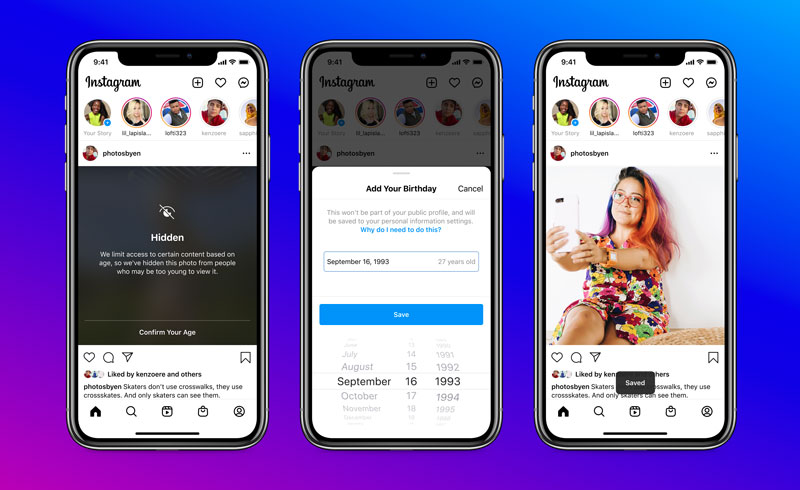 And for people who might share the wrong birthday, Instagram has an answer for this, too. The company shares that it is developing a system using artificial intelligence to estimate how old people are based on "happy birthday" posts.

In May, Instagram announced that it will create a version of the photo-sharing app for people younger than 13. Other safety features for teens have been previously launched like preventing adults to send DMs to teens under 18 who don't follow them and defaulting new accounts for 16-year-olds and younger to private.

It’s here: How to manually hide likes and views on your Instagram posts