The official Twitter account of the live-action Cowboy Bebop series on Netflix tweeted out their first set photos featuring the main cast in their full character costumes. 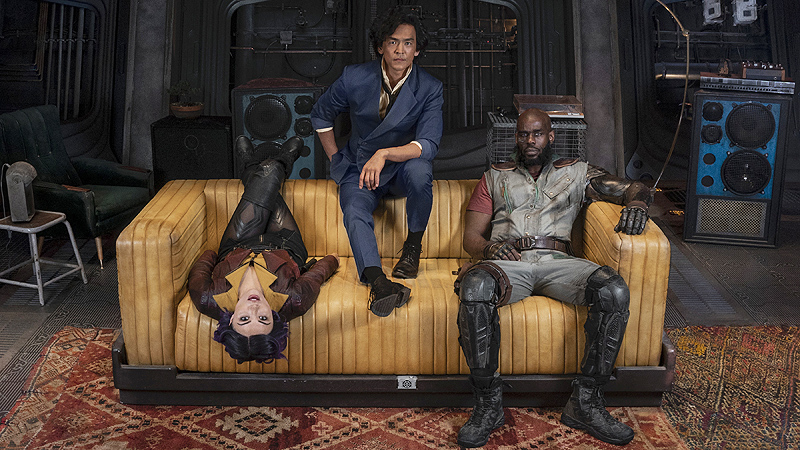 Production on the series, based on the neo-noir, space Western Cowboy Bebop anime from Japan's Sunrise Inc. animation studio, began in October 2019. After actor Cho suffered an on-set knee injury which took place in New Zealand, production ground to a halt, which was further exacerbated by a total shutdown due to the COVID-19 pandemic.

But in July 2020 New Zealand's Ministry of Business, Innovation, and Employment allowed the series' crew to re-enter the country, giving the go-ahead to filming of the 10-episode first season.

Other cast members who have yet to be revealed in their full live-action character glory include: 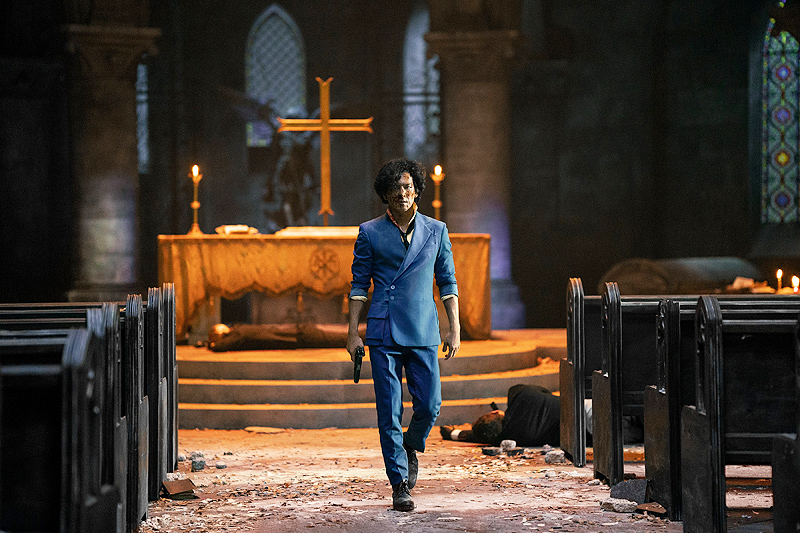 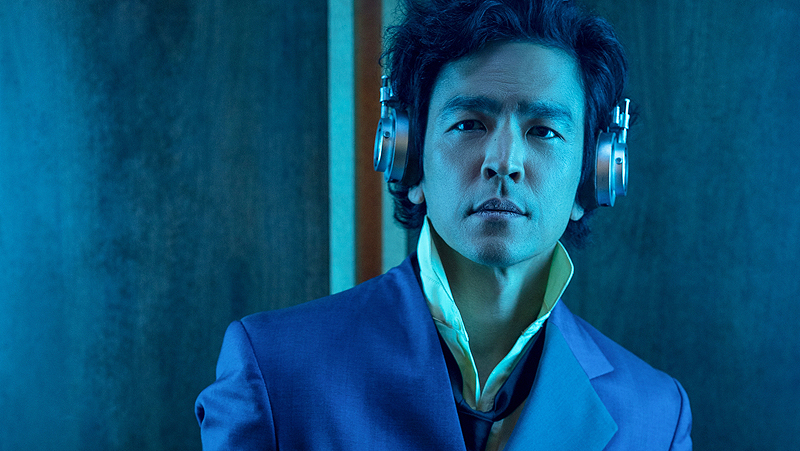 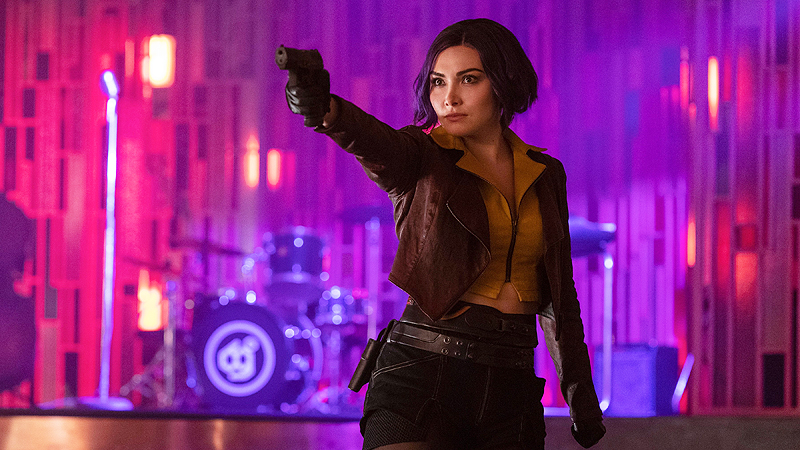 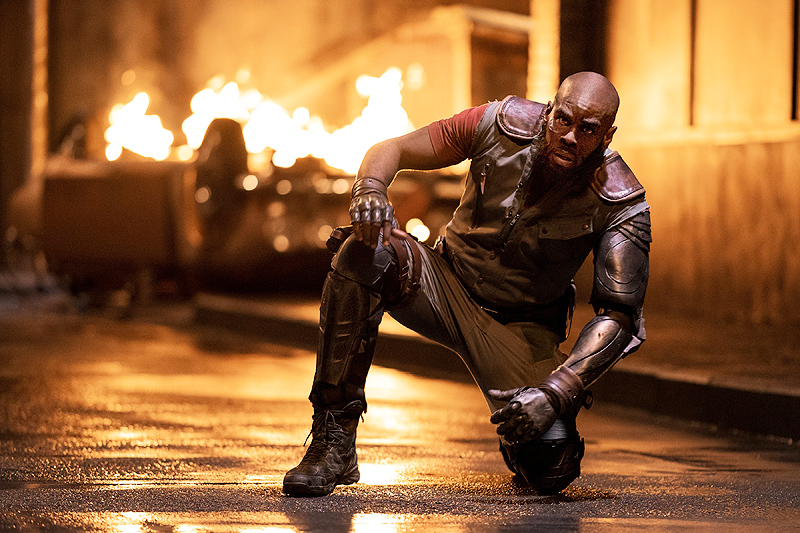 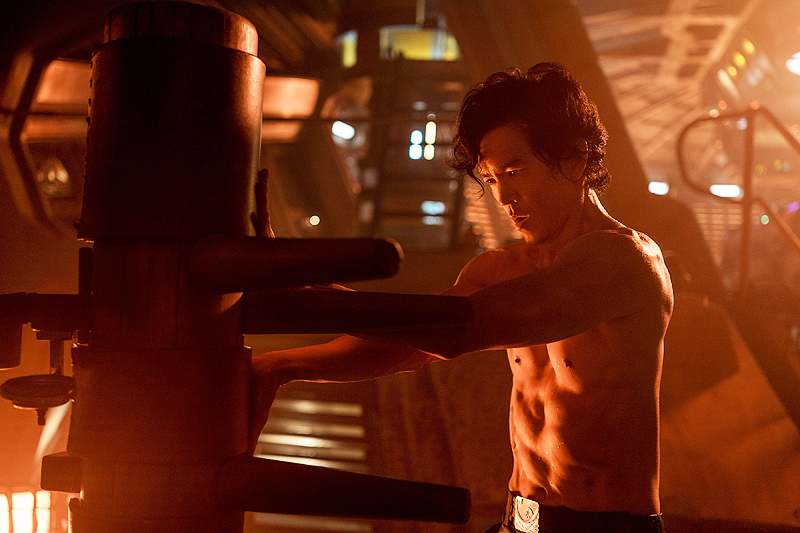 Yoko Kanno, the anime’s original composer, is also returning to score the music for the live-action adaptation.

“There’s no Bebop without Yoko,” Netflix says in the teaser video posted on Twitter last June. Kanno is the brilliant mind behind the original show’s iconic theme song, Tank!

Dandi is an editor, writer, and cheese pizza enthusiast. When he's not doing work-related things he's busy ca... wait... did you hear about the 100-layer cheese pizza? No? It exists.