When the iPhone 14 launched, social media was set ablaze with people wanting to get their hands on the new device. Everybody is excited about the iPhone, well, except for the ones who hate Apple.

A scroll through social media will show you the different sentiments people have towards the gadget. Some are contemplating selling their organs to afford it, while others are scoffing at the "social climbers" aspiring to get it in their pocket.

The iPhone is basically like a celebrity with hardcore fans and even more hardcore haters. What's most controversial about the smartphone is its expensive price. The base model of the new iPhone 14 Pro starts at P70,990—almost as costly as a laptop.

Here's how much the new iPhone 14, iPhone 14 Pro will cost in the Philippines

A study by Picodi.com found that an average Filipino needs to work 90.9 days to afford the iPhone 14 Pro and that's if every cent from their P16,401 salary is saved up for the purpose of the purchase. If you take into consideration their bills, food, and other daily expenses, the working days for sure are going to be more.

Prepare to hustle harder: Pinoys have to work 90.9 days to afford an iPhone 14 Pro—study

In 2013, Apple CEO Tim Cook said that the company's products are expensive because it doesn't want to sacrifice quality for the price.

And because it's expensive, the device is regarded as a status symbol and more than just a gadget. People want the technology that has an Apple logo on the back, and they're willing to pay the "Apple tax" for it. 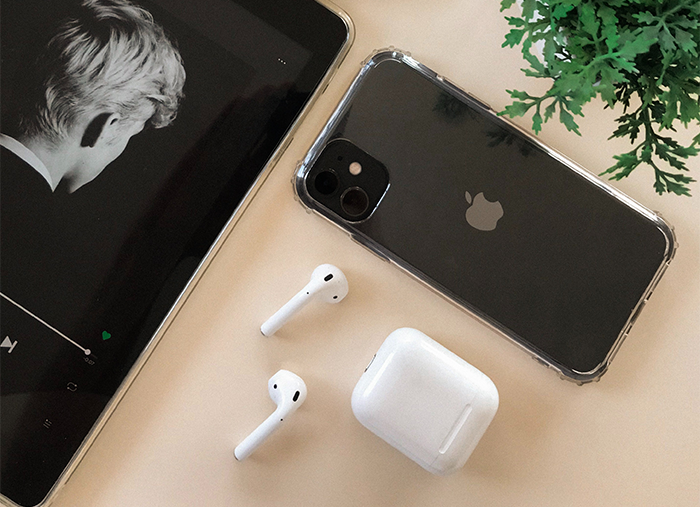 For the inundated, Apple tax is a slang term referring to the extra money a person pays when buying an Apple product. Since 2020, the tech giant stopped including chargers with every new iPhone, forcing new users to buy a cable and power brick on top of spending on a new smartphone.

The iPhone is in an interesting position as people treat it as a status symbol because of its high price and demand. A person who can afford it must probably be rich. Android smartphone brands like Samsung, Huawei, OnePlus, Oppo, realme, and more sure don't get the same treatment, so maybe it's time we stop putting Apple and its gadgets on a pedestal.

The Apple phone is only a status symbol because people make it one—just like designer clothes. It works just as well as other smartphones in the market, and some would argue Android phones are even better.

Move over, Apple: Here are top reasons why Android is better than the iPhone

I understand all the reasons why people would want an iPhone. I'm an Apple fan myself, and I buy the products for the features and the seamless ecosystem. In my experience, Apple devices have also lasted me the longest—my MacBook from 2011 served me until its untimely death in 2021, and my iPhone 7 Plus, although unused now, from 2018 still works perfectly today.

But having an iPhone doesn't make a person better, nor is being perceived as rich. As the late great Apple co-founder Steve Jobs once said, "Your time is limited. Don't waste it living someone else's life." 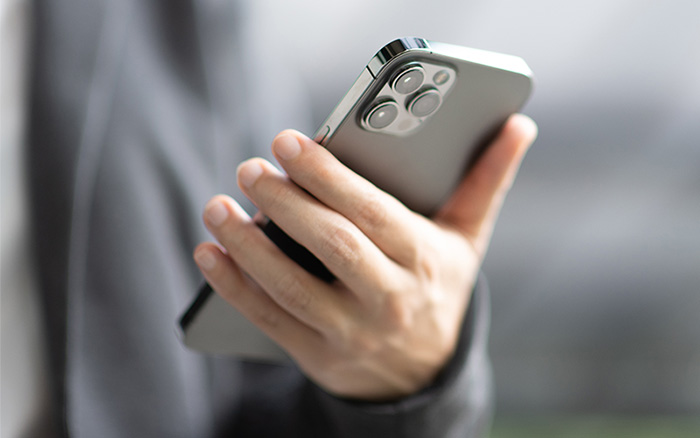 It's not something worth endangering your finances over if you cannot afford it. As much as we love joking about selling our kidneys, it's not wise to take out a loan or get a postpaid plan if it will make a big dent in your daily expenses.

At the end of the day, it is a smartphone made to be utilized by you. After a month, the mystique of having a new gadget fades and you'll just see that phone in your hand for what it is—a phone.

In reality, a gadget like that is meant to serve you for three to five years or maybe even longer, but as soon as Apple has its yearly iPhone event, you'll be left wanting more, never satisfied with what you have.

It's not quiet quitting, it's simply acting your wage