When Japanese public broadcaster NHK announced the fourth and final season of Attack on Titan (Shingeki no Kyojin) a few days ago, fans went wild. Everybody was eagerly anticipating the action-packed conflicts and dark conclusion heavily hinted by a teaser trailer a few months ago.

As excitement reaches fever pitch, another key detail has dropped, courtesy of Attack on Titan’s official Twitter account. In a recent tweet, the account revealed a new poster showing off the new look and combative vibe emanating from the surviving Survey Corps members.

Each member is captured in various fighting poses, having survived the devastating Titan attack during the finale of Season 3. All have aged considerably well now, armed with a look of determination in their eyes.

Eagle-eyed fans have taken a liking to Mikasa Ackerman’s new makeover. She now wears a cool battle suit. Equally impressive is her weapon of choice, ditching blades in favor of Thunder Spears. Equipped with four on each arm, Mikasa can single handedly cause massive damage even against Armored Titans. 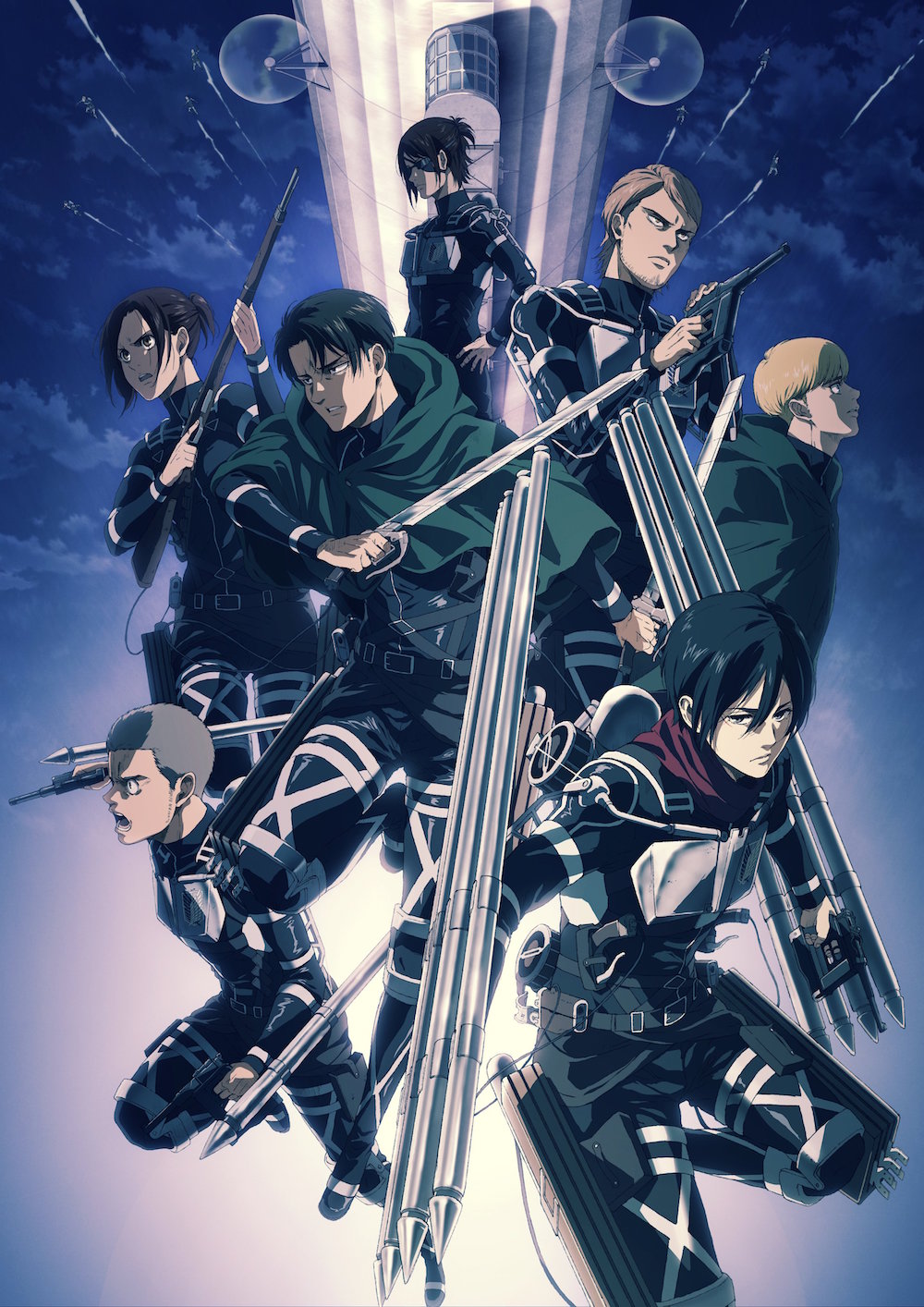 Her position up front suggests that she may be playing a major role in the Eldian invasion of Marley, and may hold the key to ending the long-running war between two sides.

The hype around this new Mikasa is so real that in the US alone, she became a trending topic, registering almost 20,000 tweets just a few hours after the poster was released.

Does Mikasa make you even more excited with the upcoming fourth season? Better watch out for more teasers, trailers and clues until we get to see how the war ends.

The season finale of Attack on Titan premieres on Dec. 7 in Japan and later, on Crunchyroll and Funimation’s streaming platforms.