Style Living Self Celebrity Geeky News and Views
In the Paper Shop Hello! Create with us
SBS

Now, We Are Breaking Up tells the many stories of relationships and breakups set in the fashion industry. Fashion designer Ha Youngeun (Song Hyekyo) crosses paths with freelance photographer Yoon Jaeguk (Jang Kiyong) as they get swept up by their romantic tension.

While the teasers revealed Hyekyo and Kiyong’s sizzling chemistry, many fans are curious about their characters’ love story. The first episode is coming out on Nov. 12, and here’s everything we know about this K-drama so far.

The romantic K-drama marks Hyekyo’s small-screen comeback after a two-year hiatus. She was previously paired with Park Bogum in the 2018-2019 series Encounter. 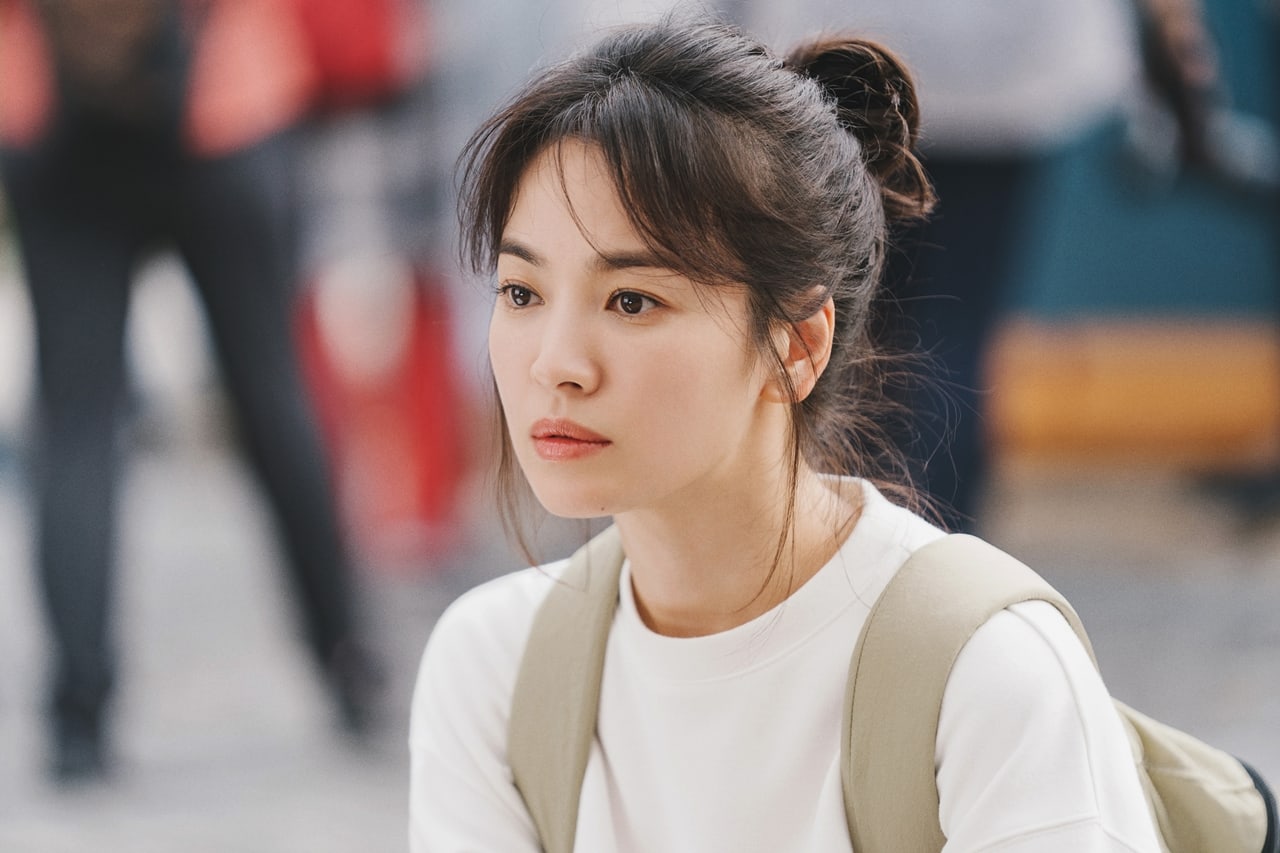 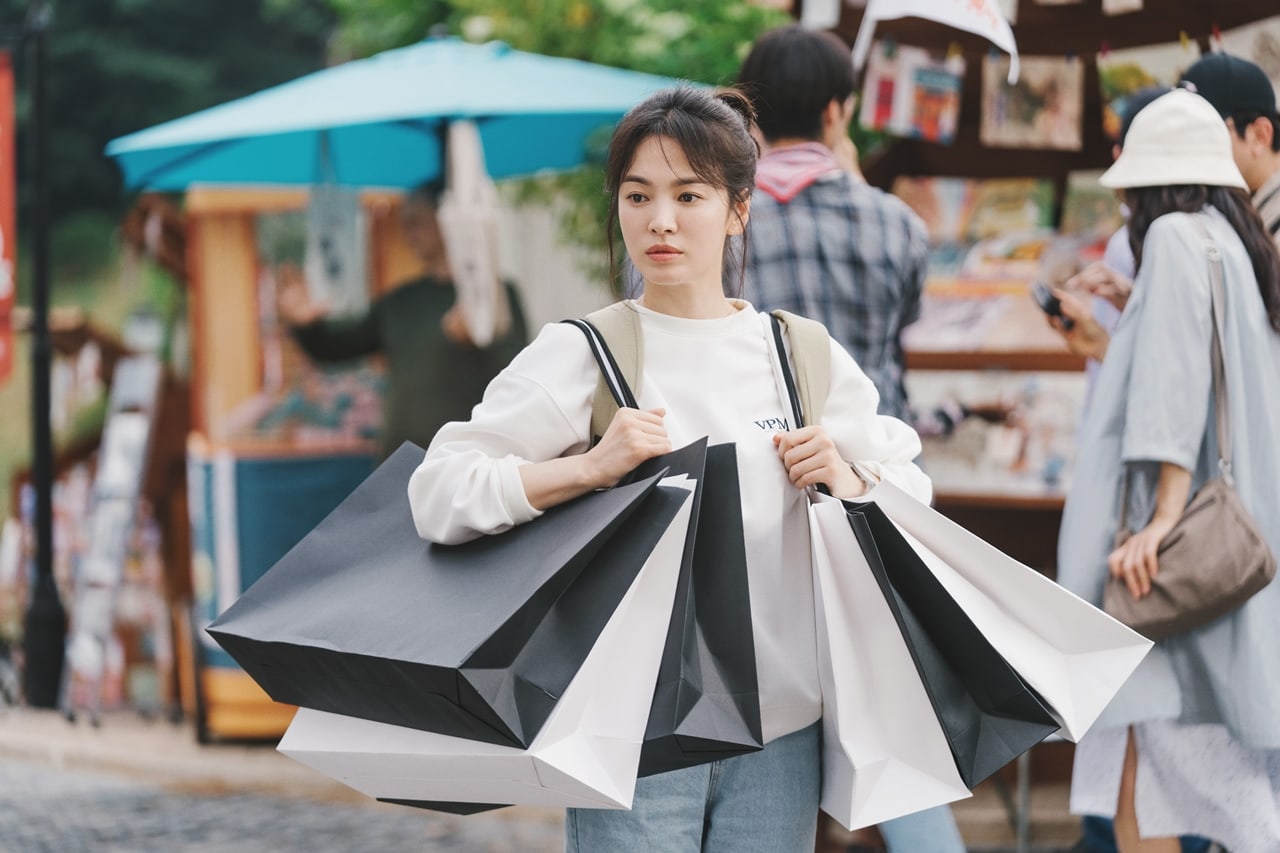 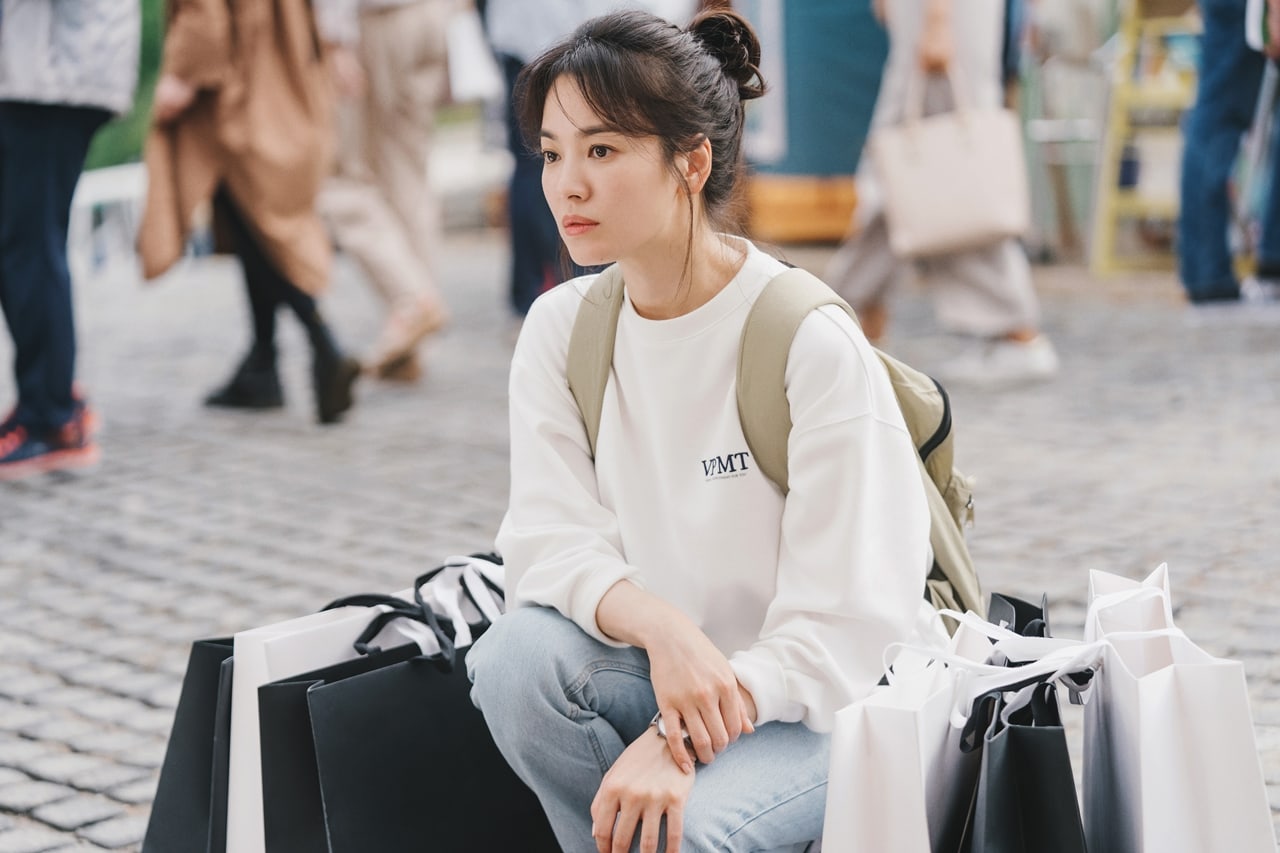 In an interview with Dazed Magazine, Hyekyo revealed that she has no regrets in choosing Now, We Are Breaking Up as her next project.

“Some people criticized me for doing another romance drama, but after wrapping up a drama like this, I don’t have any regrets. No matter what people say, I think I did a really good job of choosing Now We Are Breaking Up at this point in my life,” she said.

It’s common knowledge that love teams rarely happen in K-drama land. It’s a matter of creating chemistry with your co-star that makes fans long for more moments together.

For Hyekyo and Kiyong, their sizzling chemistry is enough to make fans squeal. The posters, teaser photos, and trailers have only shown a glimpse of the two leads yet it’s hard to deny the romantic tension between their characters.

K-pop stars making appearances in K-dramas is not new. However, seeing EXO’s Sehun and Girl’s Day’s Yura are the cherries on top of a visually dynamic cast. 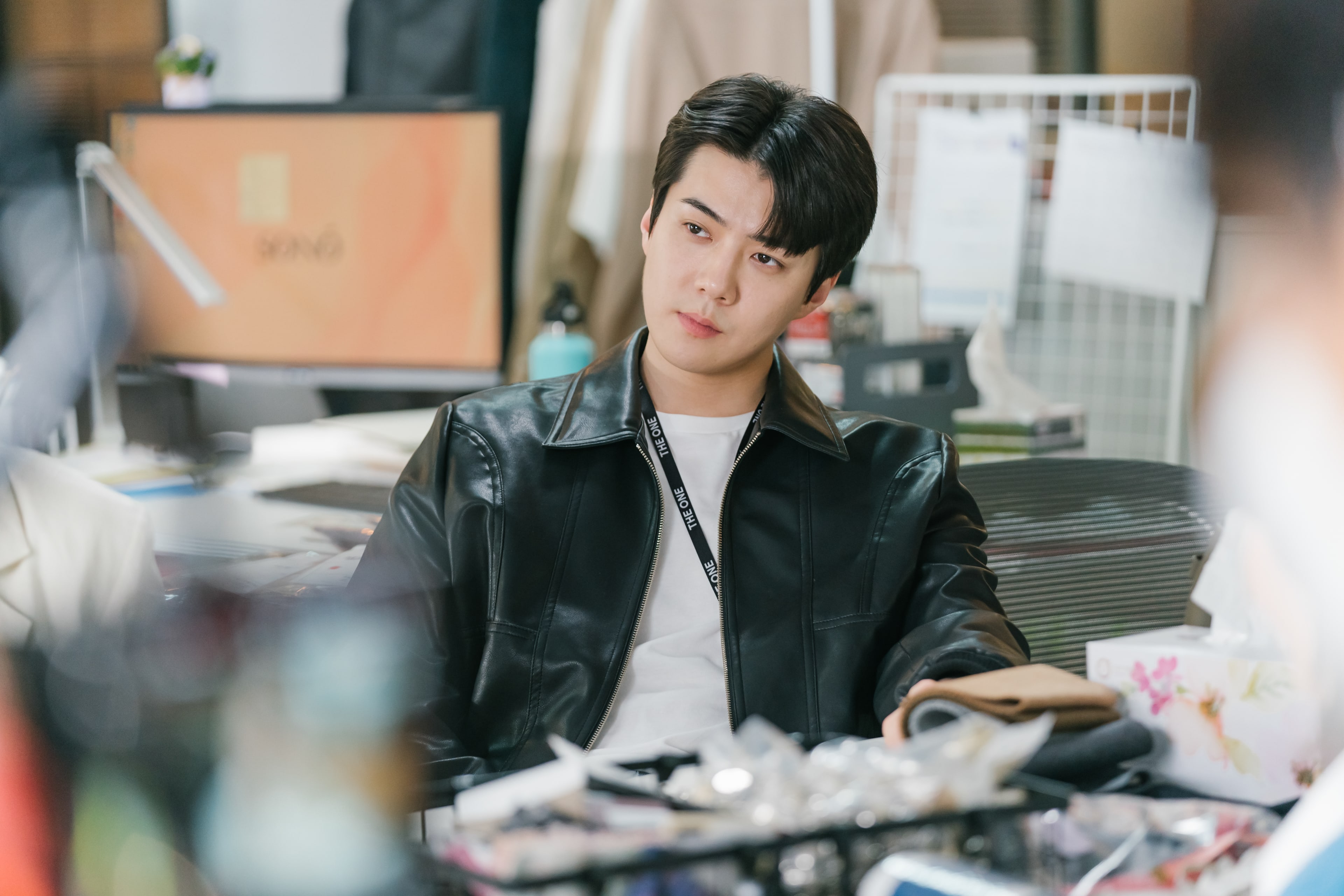 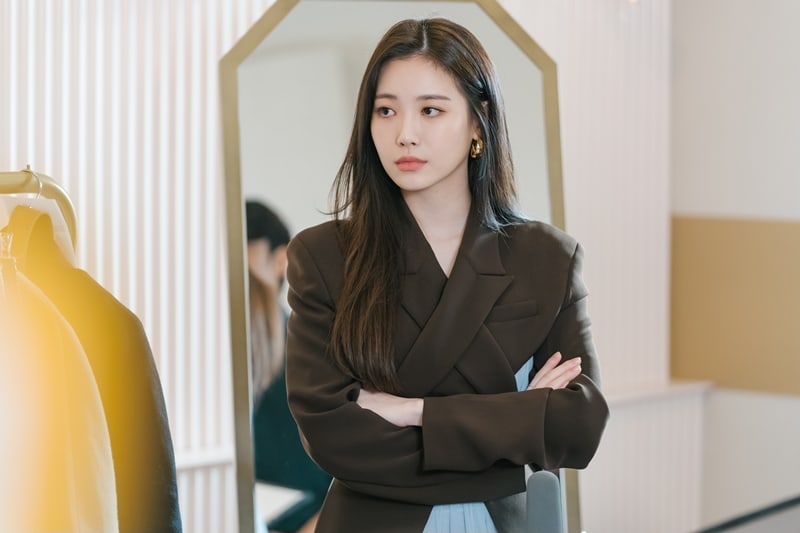 In reports from Soompi, Sehun will play the role of Hwang Chihyung, a newly-hired employee at a fashion company. He also happens to be the youngest son of the company’s CEO.

Meanwhile, Yura will take the role of stylish influencer Hyerin who’s always on the top of the fashion industry.

The K-drama will revolve around three couples 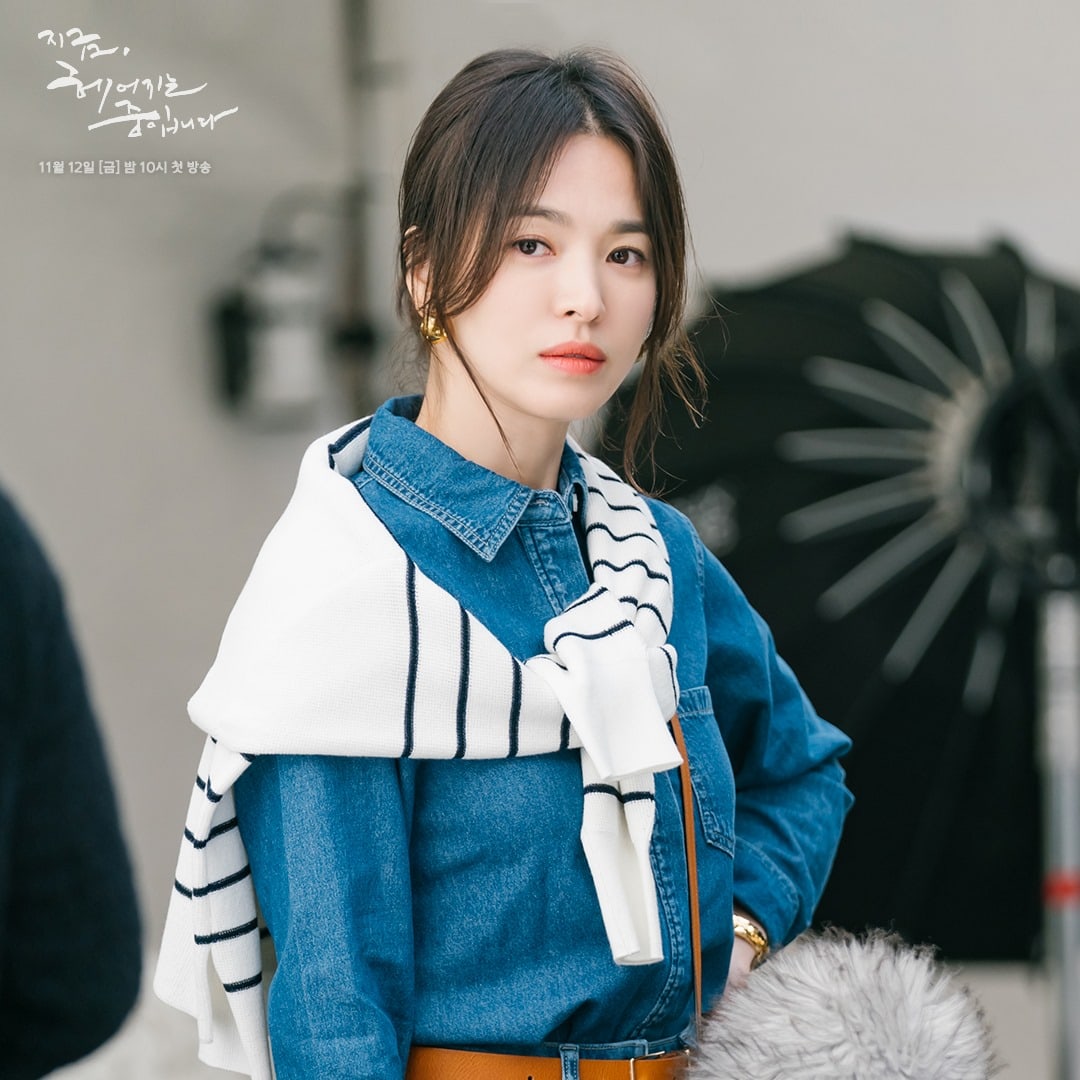 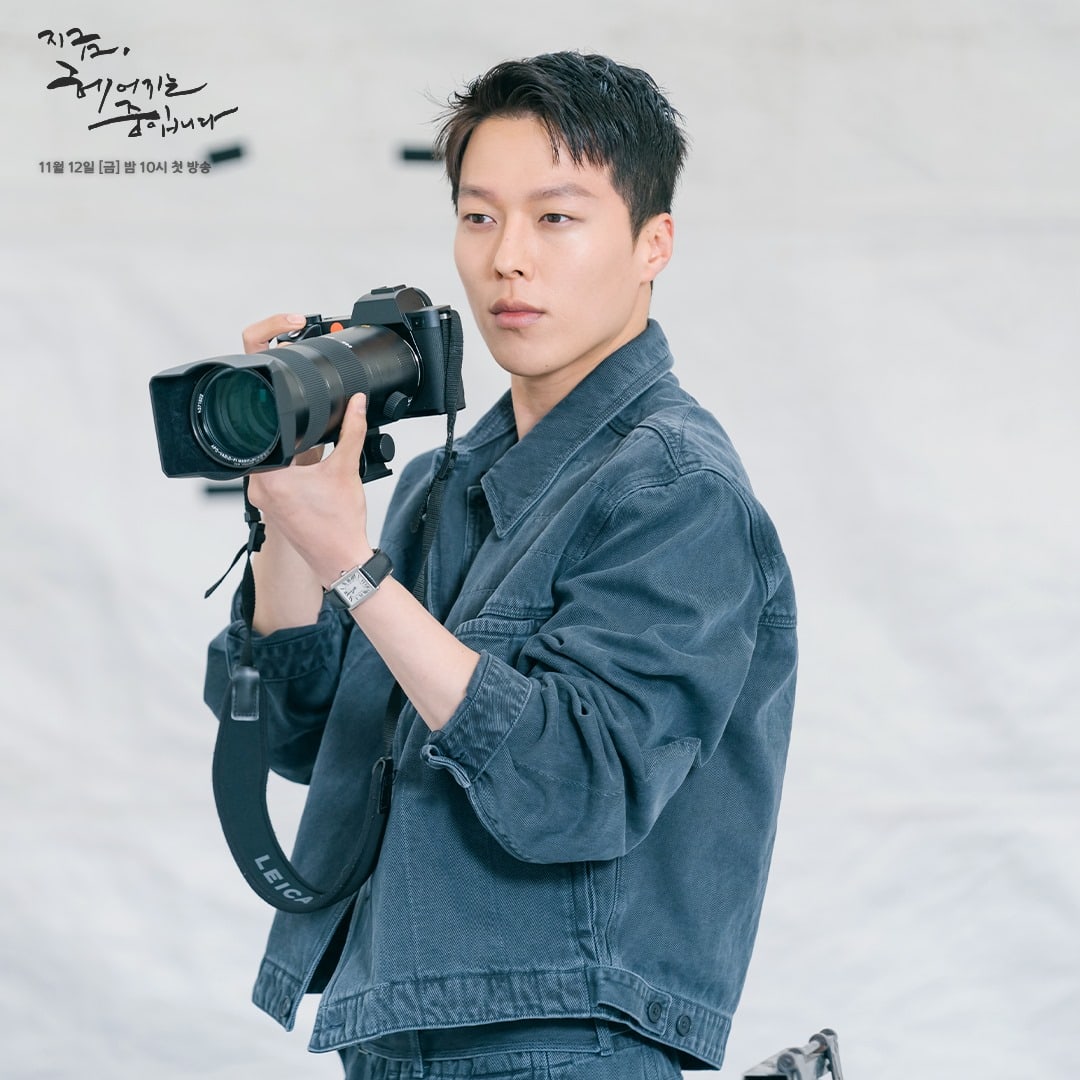 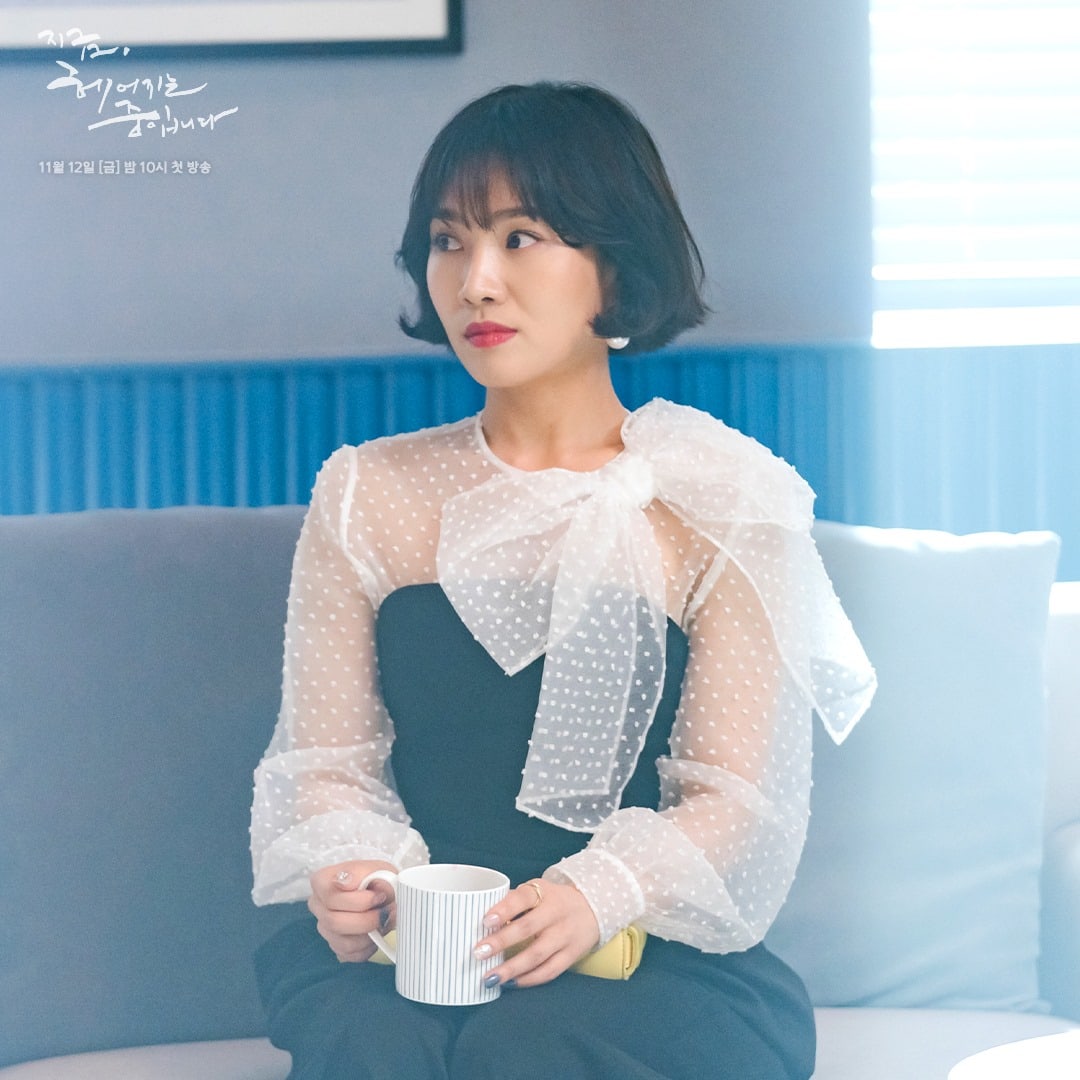 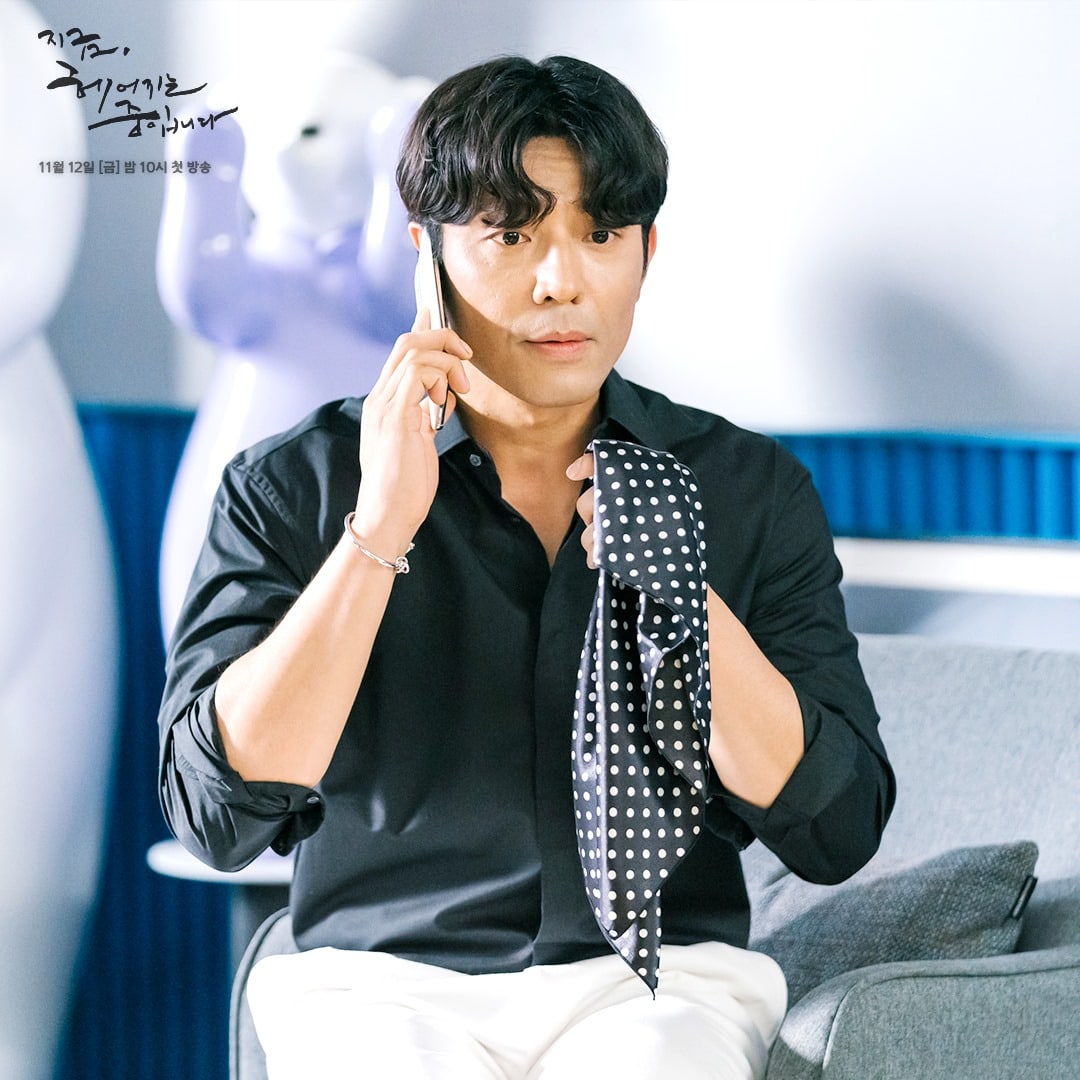 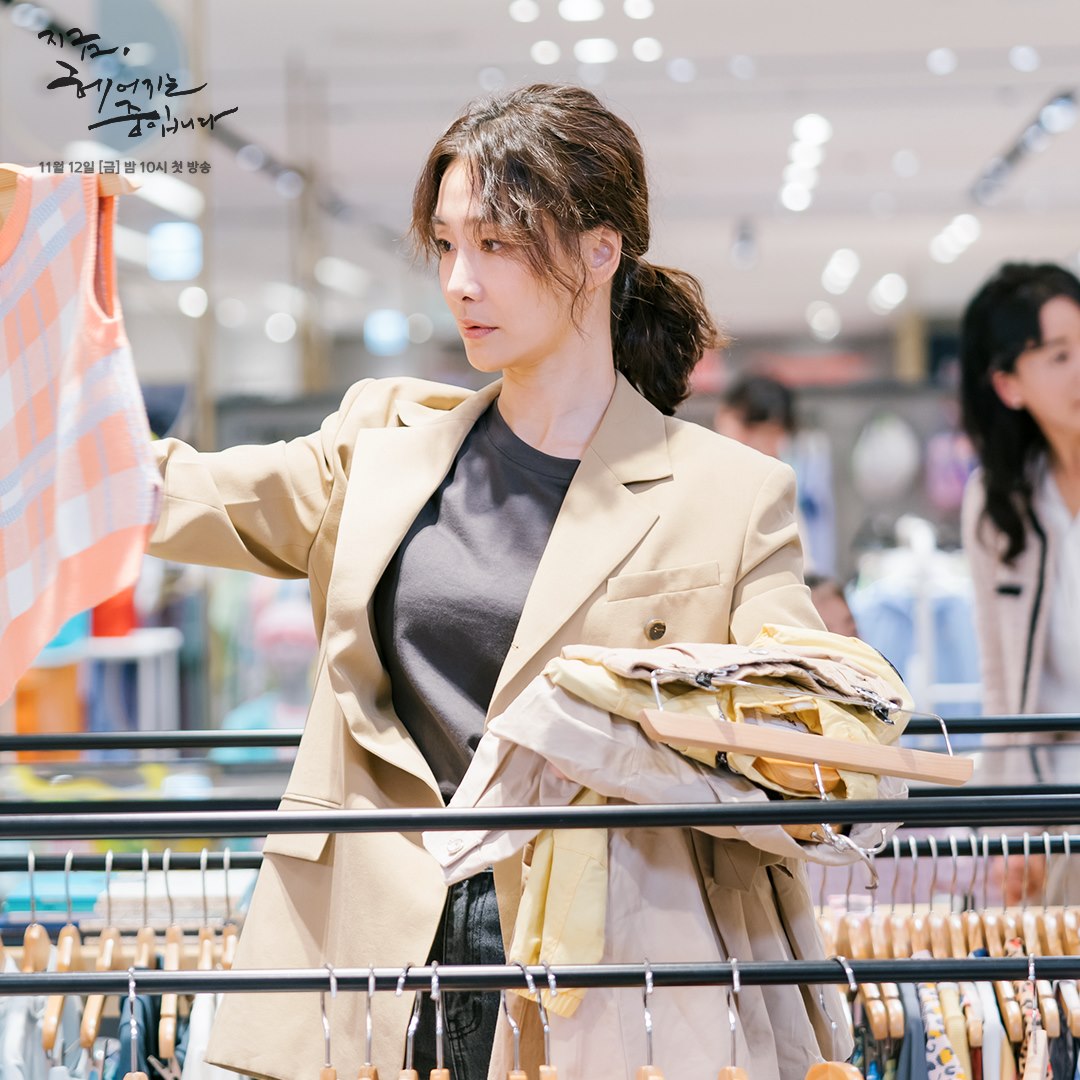 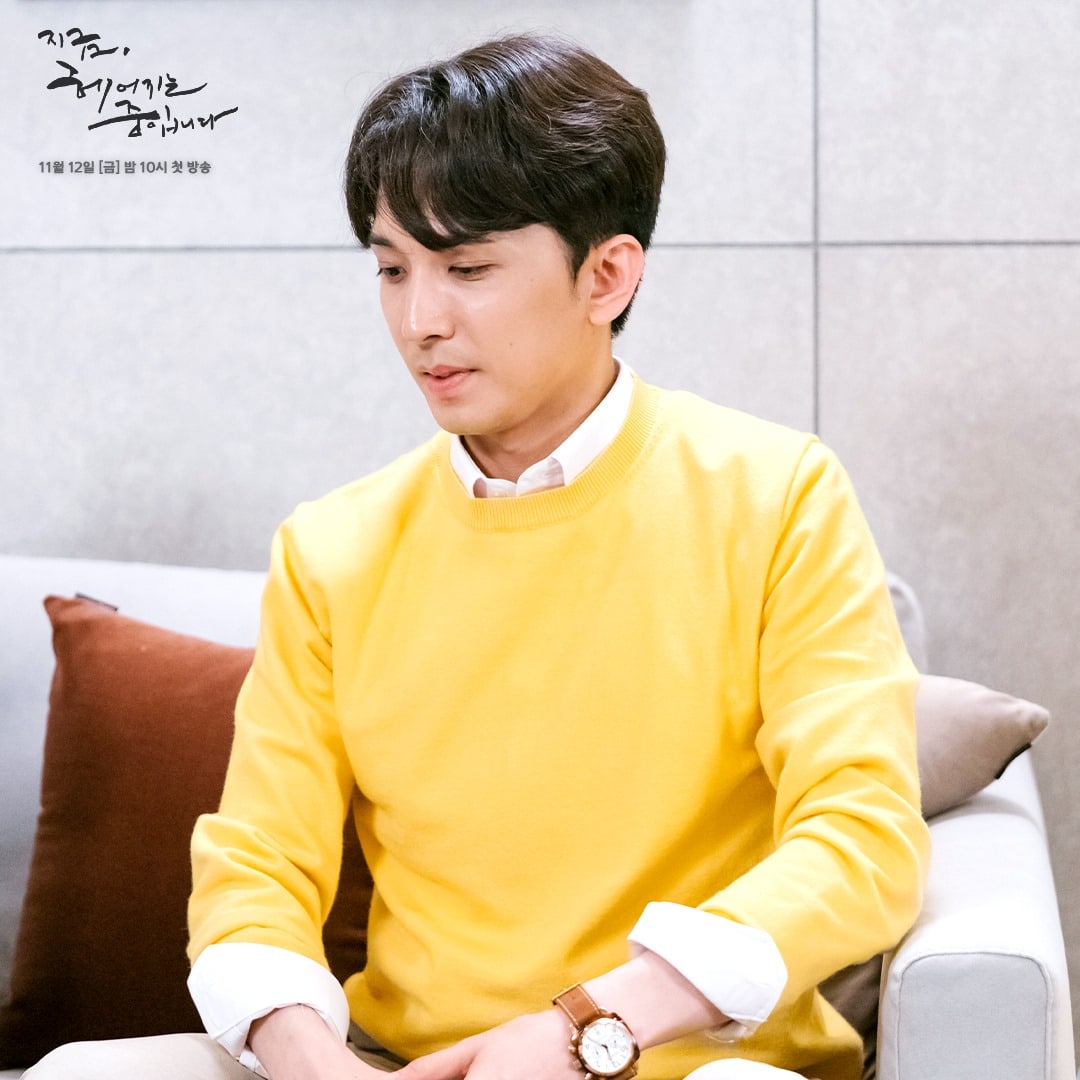 The three female leads are set to navigate the competitive fashion industry while facing relationship problems of their own.

The first episode is will be rated 19+

Prepare your hearts as the first episode of the K-drama will be rated 19+. In other words, fans can expect steamy scenes between Hyekyo and Kiyong along the way.

Will it be a one-night stand or a desperate longing between two lovers? We may never know. All we know is that you need to have a glass of water as you watch the K-drama’s premiere.

While we’re unsure on how “steamy” the first episode will be, a scene in the K-drama’s second teaser showed Hyekyo and Kiyong’s electrifying gazes on one another.

Excited about the premiere of Now, We Are Breaking Up? Check out its latest teaser below:

TAGS: Song Hyekyo Jang Kiyong Now We Are Breaking Up