Style Living Self Celebrity Geeky News and Views
In the Paper BrandedUp Hello! Create with us
Kang Garcia

BTS may be on their well-deserved break right now, but there's still so much in store for ARMYs.

In December 2021, HYBE Merch announced that BTS has been working on their own merch over the past year. The “artist-made collection” features several items designed by RM, Jin, Suga, J-Hope, Jimin, V, and Jungkook and they will be revealed one by one in January 2022. An exciting and magastos way to kickstart the new year.

HYBE Merch also released a calendar for ARMYs which contains the release dates, previews, and more. The calendar also includes log videos where BTS members will talk about their respective merch. These will be released on Twitter, fan streaming platform VLive, and WeVerse.

The merch rollout will start from Jan. 4 to 24 and will be available on WeVerse Shop. Reminder: you need to check out fast since they sell out quick! 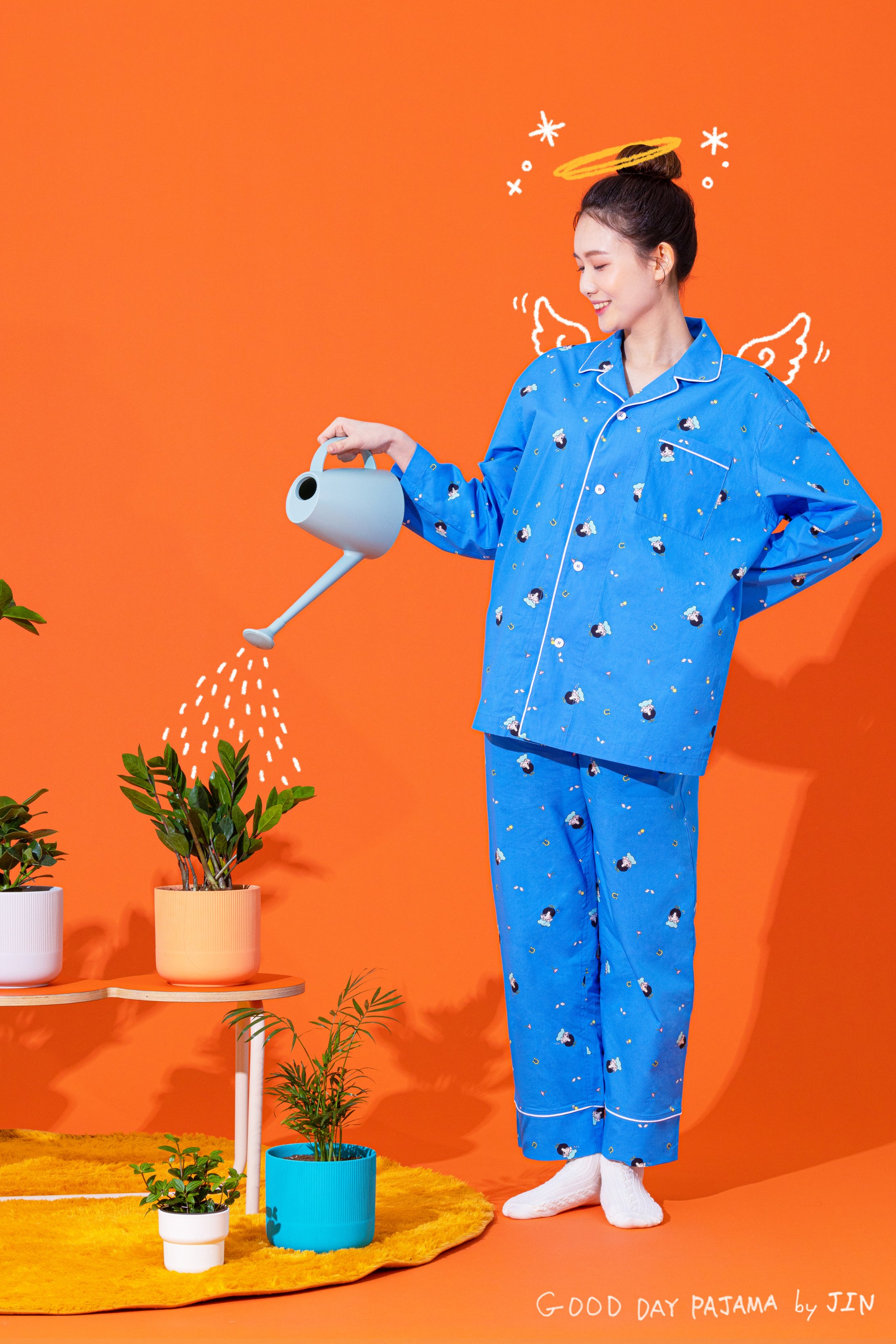 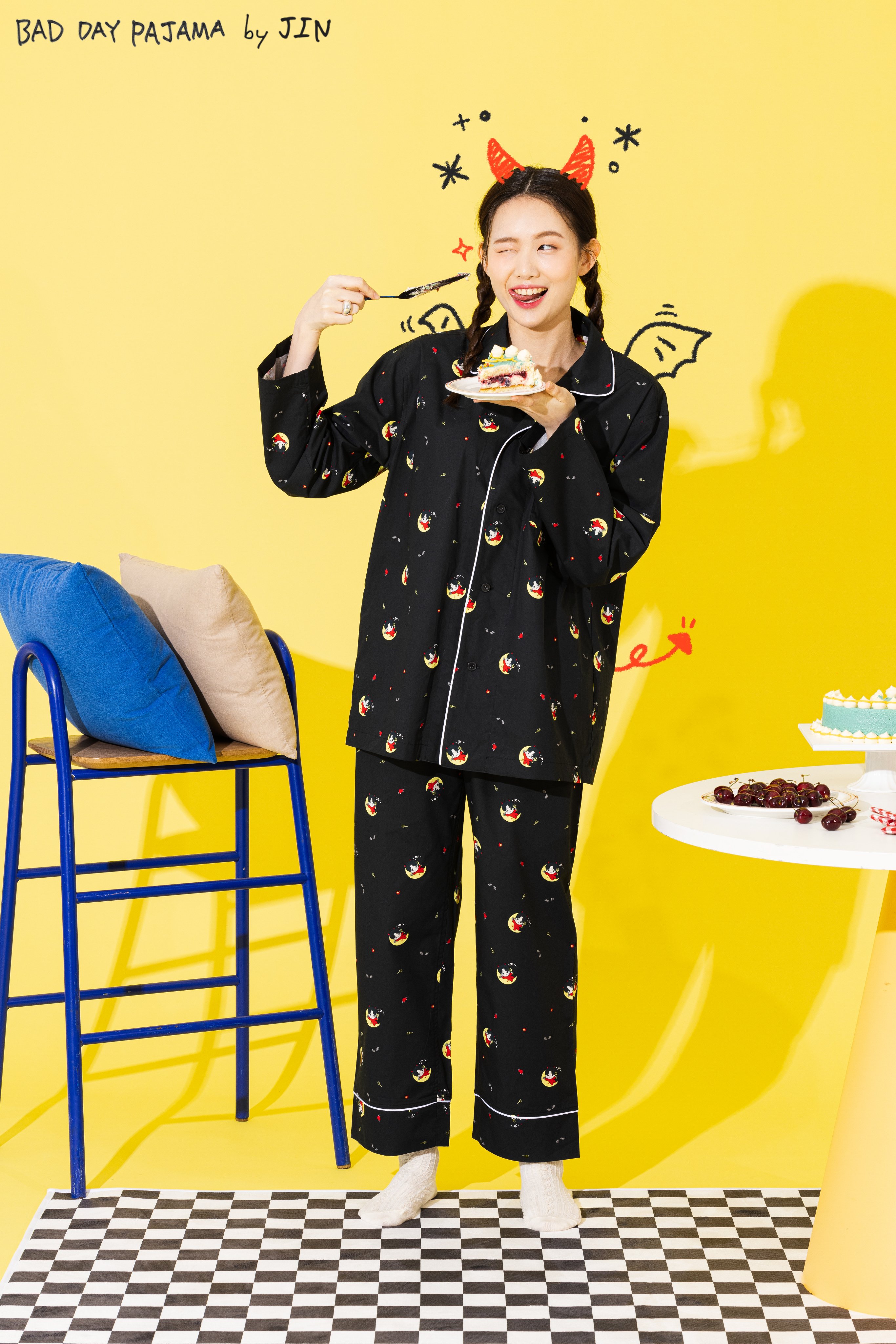 Comfort is king—at least, according to Jin. Jin is all about comfort since his collection features blue and black “Good Day” pajamas priced at ₩119,000 each (approximately P5,000) and a “Good Day/Bad Day” pillow which costs ₩69,000 (approximately P2,900).

Wondering why the pajamas and pillow seem familiar? Well, they’ve been featured in the last season of BTS In the Soop.

RM said he wanted ARMYs to “feel the breeze in their homes” when he thought about designing the “Bungeo-ppang” wind chime for ₩49,000 (approximately P2,000). The wind chime is inspired by the popular Korean snack of the same name. It’s a fish-shaped pastry filled stuffed with sweet red bean paste inside.

V proved why he’s BTS’ fashionista since his items are an ode to his personal style. According to V, the “Mute Boston” bag for ₩165,000 (approximately P7,000) is “sophisticated” and a “practical item for everyday use.” The bag was such a hit that it reportedly was sold out in less than an hour.

Sigh… I didn’t make it. The bloodbath was real, everything sold out in less than 1 minute!

Even Broadway star Lea Salonga expressed her “heartbreak” on Twitter after V’s bag got sold out immediately. Luckily, @eternaluser0 offered to sell her extra bag for the “same price” on a separate tweet.

Suga got in touch with his love for playing the guitar when he designed the guitar pick necklace for ₩89,000 (approximately P3,800). The necklace features two guitar pick pendants in shades of black and gold.

Suga also opened up about his passion for music with the black note and cover set for ₩69,000 (approximately P2,900). He said that he added a cover to the notepad so it wouldn’t “rip up easily.”

Meanwhile, previews of Jimin (January 18), J-Hope (January 20), and Jungkook’s (January 24) self-made merch haven’t been released as of this writing.

Keep refreshing this story for updates!

Pinoy historical films, shows like 'Maria Clara at Ibarra' that you can binge-watch next