The video game industry has continuously developed as a medium capable of delivering immersive storytelling and deeply-rooted lore which leaves players fantasizing, sometimes arguing, what being in their favorite game worlds would be like in real life.

The possibility of that happening may not be that far off. During the Game Developers Conference 2021 Game Narrative Summit last July, video game company Ubisoft discussed the possibility of a theme park based on one of their most recognizable titles, the Assassin’s Creed franchise. 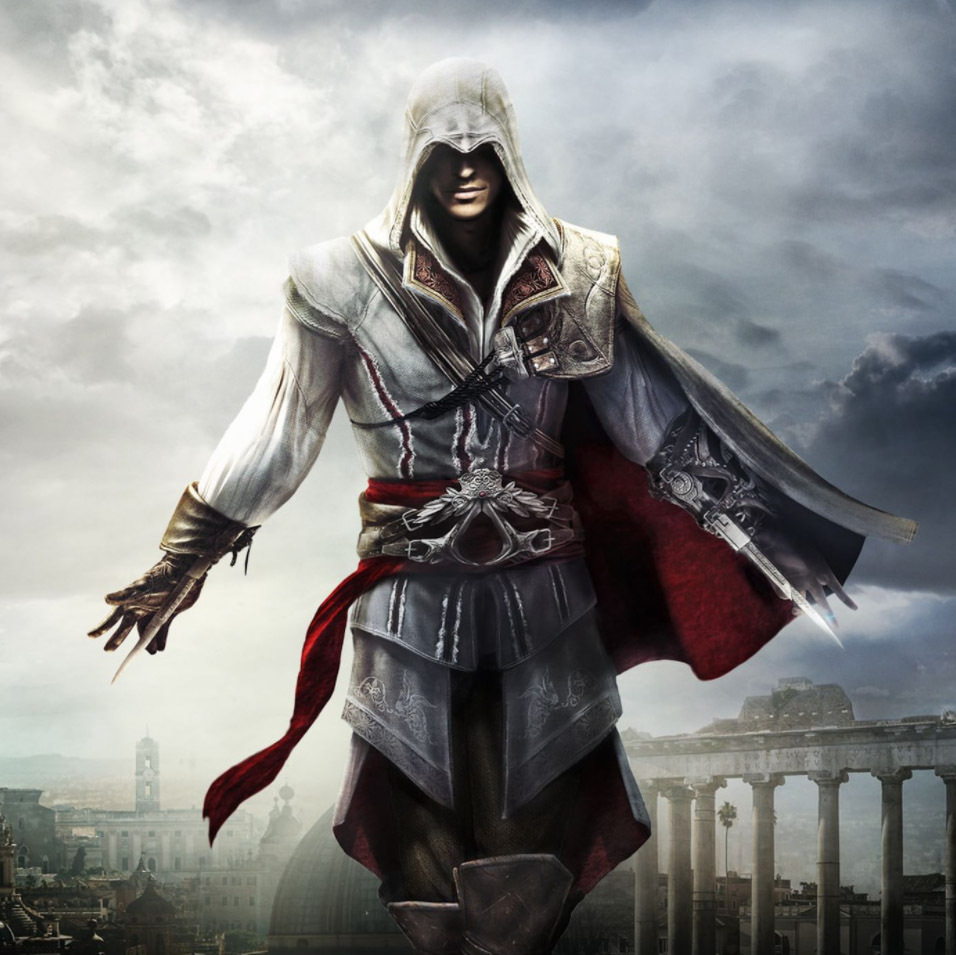 Luckily, the summit was led by The Bezark Company, a California-based studio with over 20 years in the business designing out-of-home experiences. Under their belt is a portfolio of technological feats of creative development like Shanghai Disneyland, which opened in 2016, or the Kennedy Space Center in Florida, USA that features the collective historical moments in space exploration.

Of course, the question remains on how to translate an already physical immersive medium with interactivity into theme park rides or attractions. Video games, for the most part, allow players to experience the product through their participative input which engages their representation in that world.

Translating the experience in the real world also remains a challenge since many players interpret the imagery of video games differently given that, by and large, video game worlds equate—if not surpass—a myriad of narrative elements of today’s modern media and general literature.

A walk through the park

One that comes to mind is going into a possible adaptation of Assassin’s Creed’s iconic “leap of faith” wherein the protagonist scouts the game’s open-world sprawl perched atop the highest peak of elevation in the area, capping it off by an uncontrolled free-fall into an unsuspecting patch of conveniently placed hay on the ground.

A fair argument can be made on the tricky nature of the “leap of faith,” which can be a lawsuit waiting to happen if not done well.

For any Assassin’s Creed game, its parkour elements, or the athletic traversal of obstacles, through continuous running, jumping, and vaulting, and the “leap of faith” are probably two aspects of the franchise, notwithstanding the loving reimaginations of historical landmarks as the main attraction that can be the focus of a theme park in its name. Obstacle courses and bungee jumping should work in concept relating to both. However, it has to have a unique identity to set it apart as not just another obstacle course adventure park.

To address this, the team at Bezark took reference from its former project, an attraction in Shanghai Disneyland called Challenge Trails. Here, the visitor moves through an obstacle course while secured into a harness connecting a rope that moves along a rail, allowing guests to jump over precarious bridges alongside a ravine.

Thrill is first and foremost the main draw of any amusement park ride. Thus, the Challenge Trails offers guests the choice of traversing the course on a scale of hard, medium, or easy difficulty. With this, it gives patrons the chance to still have a memorable experience in the attraction without sacrificing the value of safety.

Difficulty setting should resonate well with gamers for its familiarity while ensuring a tailored experience for the other guests in general.

Inclusivity also plays a role in conceptualization. Especially for those who opt to watch an attraction play out. As streams or “Let’s Play” videos of creators recording their experience playing a game became an integral method in the promotion of the industry in recent years. Ubisoft could take advantage of visitors who prefer a more indoor approach by integrating the rich lore and fictional history that the Assassin’s Creed franchise is known for.

Imagine an Assassin’s Creed world attraction, wherein you use 3-D goggles or similar technology, to serve as the stand-in for the Animus—to have an in-depth introduction or retelling of the franchise’s premise or specific story elements across 12 main entries of the series that span a 13-year relevance since release.

A new breed of entertainment

Earlier this year, children and—let’s face it—adults were in uproar albeit covered by surgical masks when the world welcomed the opening of the first Super Nintendo World featuring its life-sized Mushroom Kingdom at the Universal Studios in Osaka, Japan.

Super Nintendo World may not be the first gaming series to get its theme park, since that honor goes to Pokémon, as recognized by the Guinness World Records in 2005; it begs the question, however, if this was only a success because of the powerhouse that is Nintendo and all the classic characters that had become household names over the past few decades.

Whatever the case, it opens the discussion of other video game franchises to consider opening a theme park and develop its unique charm infused in the formula of what it seems like the next frontier for the industry.

It isn’t only limited in video games; since even renowned Japanese artist and mangaka Junji Ito seems open to the idea of having the visual depictions of his work in the horror genre translated into what is an undeniably terrifying trip to the amusement park.

In a recent interview with Viz Media, the Tomie (1987) creator has said, “Not only would it have ‘The Ice Cream Bus’ ride, but a ‘Giant Slug Bus’ and ‘The Hanging Blimp’ ride, too.”

For those who have just started following the horror master himself—Uzumaki (1988) as a ride or attraction exhibit may be his most tame imagery with less disturbing visuals among his other stories that can fit well in terms of accessibility. It’s hard to imagine a display of the “Hanging Balloons” story. Having maniacal floating heads might need some form of psychological disclaimer.

Super Nintendo World probably did it well enough to serve as inspiration on how a video game can translate into theme parks, giving the possibility of a marriage between two industries and the realization of large-scale game experiences. The added layer of physical immersion in video games, paired with nuanced authenticity, will need a delicate balancing act to pull it off.