There are a lot of choices for streaming services online nowadays—from the most popular platforms like Netflix, HBO Go, Amazon Prime Video to local streamers like WeTV iflix and Vivamax. Each site brings subscribers access to a wide variety of movies, TV series, and original content right at their fingertips.

However, subscriptions to any of these services come at a cost, and it will depend on certain factors like how many devices you want to watch on and video quality. Signing up for as many sites as you can may broaden your streaming choices, but it can put a dent in your wallet.

To help you decide on which streamer to subscribe to, here's a breakdown of how much a monthly subscription to each service costs and the unique content you can find on them.

Disney+ is coming to the Philippines this November! Here's what you need to know, from prices to titles

Netflix is probably the biggest name on this list with its extensive library of hit movies and TV series including Stranger Things, Squid Game, Bridgerton, and The Witcher. In addition, subscribers can now play games on their phones on the platform.

A mobile-only plan starts at P149. If you want to watch on smartphones, laptops, and TV, prices start at P369 for basic, P459 for standard, and P549 for premium. The priciest plans let you watch on up to four screens at the same time at up to Ultra HD quality. 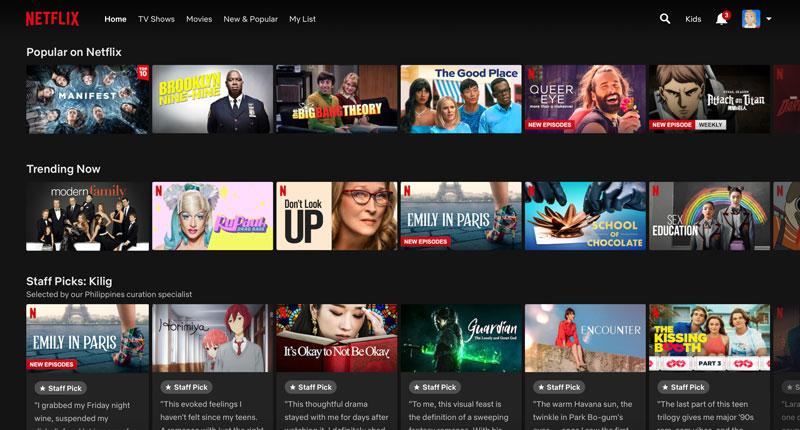 A mobile subscription will cost you P159 monthly while a premium subscription, where you can stream with four devices at once, will cost P369.

Are you a fan of documentaries or reality TV? Then a subscription to Discovery+ is for you. This streaming service's library consists of shows from the Food Network, TLC, HGTV, History, Animal Planet, and more. Some shows to catch on Discovery+ include 90 Day Fiance, Property Brothers, Anthony Bourdain: No Reservations, and even international versions of RuPaul's Drag Race.

A monthly subscription starts at P129.

HBO Go is perfect for fans of DC Movies, Game of Thrones, and Warner Bros. films like Harry Potter. It's also home to hit shows like Euphoria, Sex and the City spinoff And Just Like That, The Handmaid's Tale, Gossip Girl, and Drag Race Philippines.

A subscription to this service will set you back P149 monthly or P299 for three months. 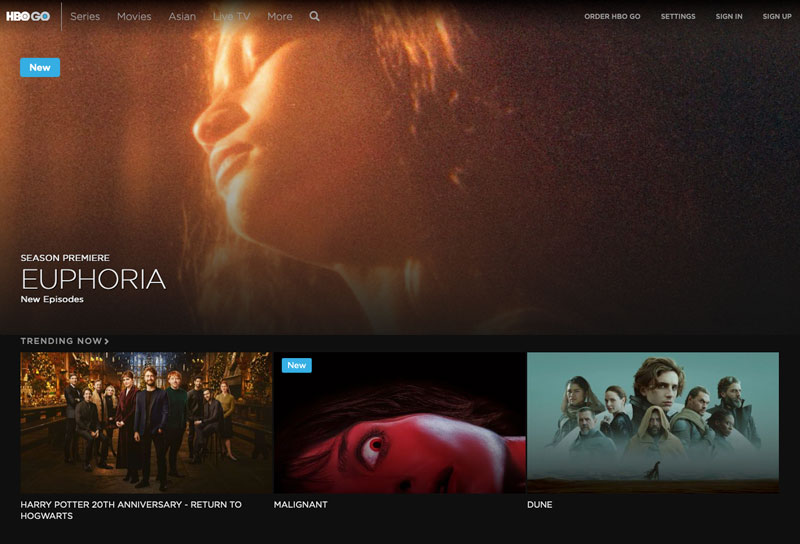 Like Netflix, Amazon Prime Video is home to many original shows and movies including The Boys and Fleabag as well as exclusives like The Marvelous Mrs. Maisel.

A feature that movie buffs might find cool is Prime Video's X-Ray, which shows the name of the actor on-screen and trivia, so you won't have to check your phone to look at the movie's cast.

‘Squid Game,’ ‘Trese,’ and other top trending TV/streaming shows we watched in 2021

Catch top Filipino Blockbusters from Viva, Star Cinema, Regal Entertainment, and more on Vivamax. Movies like Four Sisters and A Wedding, Meet Me at St. Gallen, One More Chance as well as originals Ang Pamilyang Hindi Lumuluha and Bekis on the Run are available to stream on the local site. 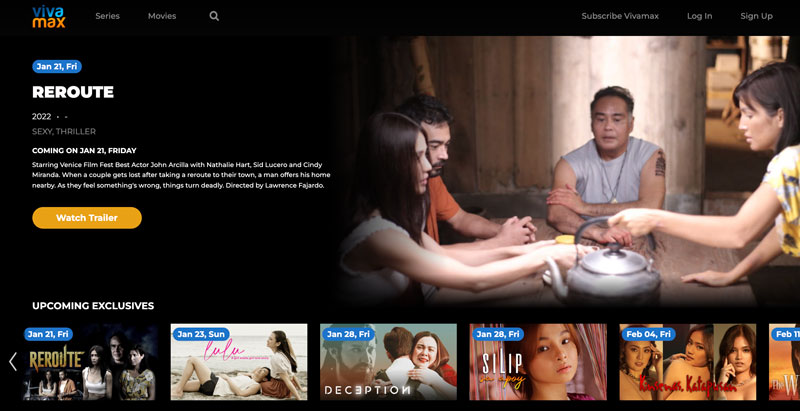 Another site to watch Filipino shows and other Asian telenovelas is WeTV iflix. This platform is also home to ABS-CBN shows like FPJ's Ang Probinsyano and originals like BetCin.

A subscription starts at P99.

Those who are fans of K-dramas can stream all their favorite shows like True Beauty, Ghost Doctor, and Legend of the Blue Sea on Viu Premium.

For P129, you can access Viu's vast library of Asian shows and movies. 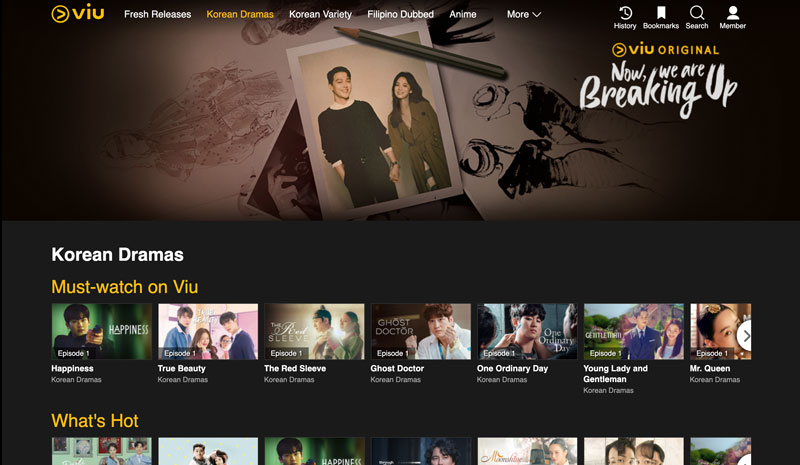 Want to watch shows from ABS-CBN? Subscribe to iWant for access to movies and teleseryes from the network including Dear God and The Hows of Us. You can subscribe to the platform for P119.

7 heartwarming movies to watch if you loved Disney's 'Encanto'

This streaming platform's library is relatively small compared to its competitors, but Apple TV+ hosts exclusive movies and shows such as Dickinson, Ted Lasso, and See.

A subscription to this platform costs P249. 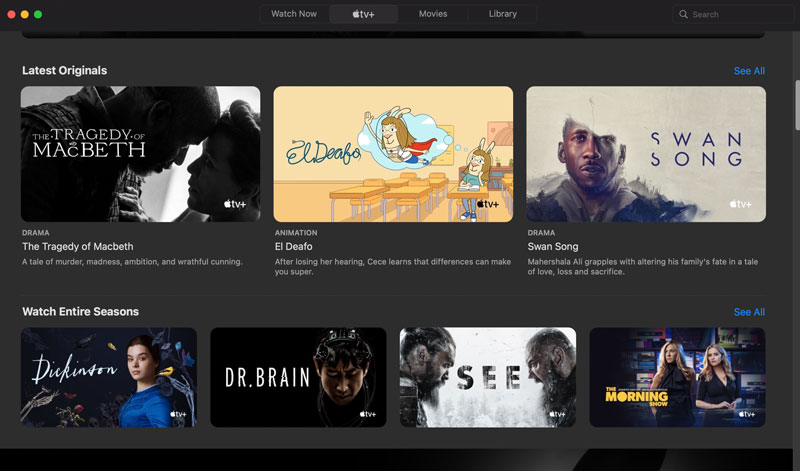 WoW Presents+ has everything a RuPaul's Drag Race fan will need. The platform offers all of the reality competition's series, the All Stars spinoffs, and its international versions, including Drag Race Philippines, for P284.63 monthly.

Mubi is a platform for those who are a fan of arthouse films and award-winning movies such as The Godfather, Portrait of a Lady on Fire, 2001: A Space Odyssey, Pulp Fiction, The Grand Budapest Hotel, and more.

A subscription starts at P349. 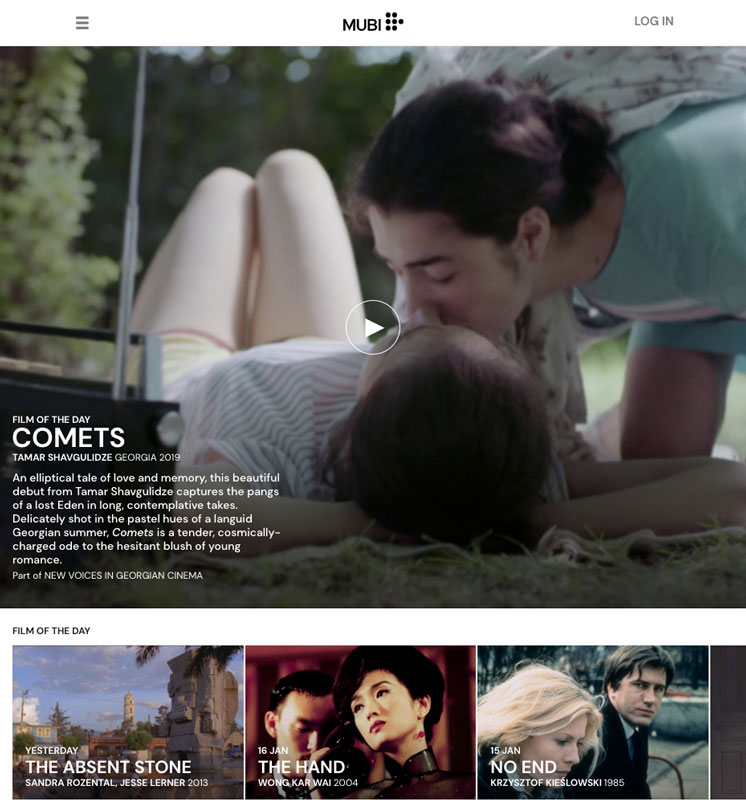 Fans of the NBA can keep up to date with the latest games with a subscription to NBA League Pass. You can sign up for the site depending on how often you want to watch games or if you just want to watch a certain team's games.

Blake Lively, Justin Baldoni to star in Colleen Hoover's 'It Ends with Us' film adaptation