Apple will begin rolling out iOS 15 on Sept. 20, bringing new features like the ability to FaceTime Android users, a new Focus mode, redesign notifications, and more. But as exciting as it sounds to update your iPhone to the newest iOS, it might be smart to hold off and wait a week or two before installing it.

Why? A software update won't be perfect at launch, which means iOS 15 will have some bugs and glitches during its initial release. It happened with last year's iOS 14, too, where users had their default browsers and mail apps reverted whenever they restarted their phones. Basically, if you're downloading the OS update on Day 1, you're using a live version of a beta tester.

Give iOS 14 a week or two before installing it on your iPhone—last year's iOS 14 bugs were squished a week later. You could also wait for iOS 15.1 if you want to be extra careful. 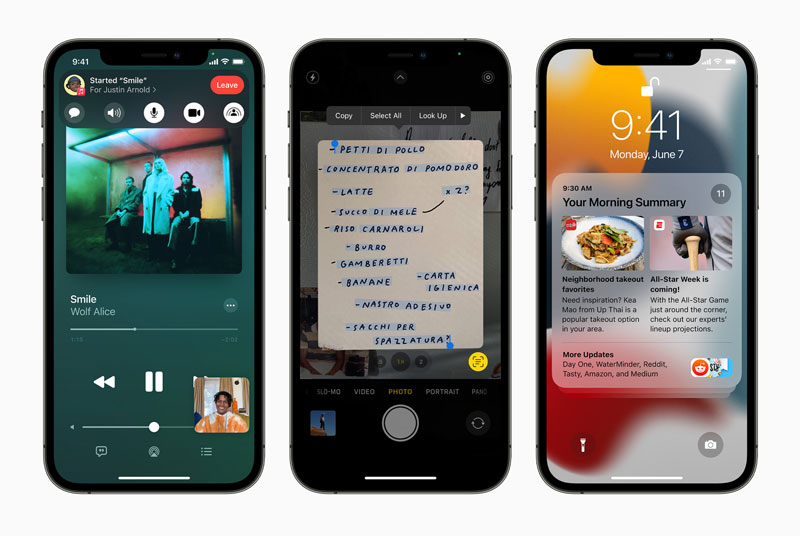 Which iPhones are compatible?

Before you even think about updating, check if your device is compatible with the newest OS first. Reverting back to older iOS is a tricky process.

The oldest iPhones that can support iOS 15 are the iPhone 6S and 6S Plus. If you have anything older than that, like an iPhone 6, you won't be able to update to the newest iOS.

Here's a list of other devices that will get the new operating system:

Should you choose to update, you should always back up your device in case something goes wrong. Most of the time, OS updates go smoothly but it's better to be safe than sorry.

Make sure your iPhone has enough free storage as well by decluttering photos and apps you don't need anymore.

How to install iOS 15

To update your iPhone, make sure it's plugged in and that you're connected to a stable WiFi connection. Go to Settings > General, then tap Software Update.

For this year's update, Apple made big changes to FaceTime and iMessage. Firstly, iPhone users will finally be able to FaceTime with Android and Windows users. FaceTime will also look more like Zoom where you can see all participants in a grid view. It will also support voice isolation and Spatial Audio.

Apple also brings SharePlay to FaceTime, allowing friends to listen to songs or watch movies together while video chatting. 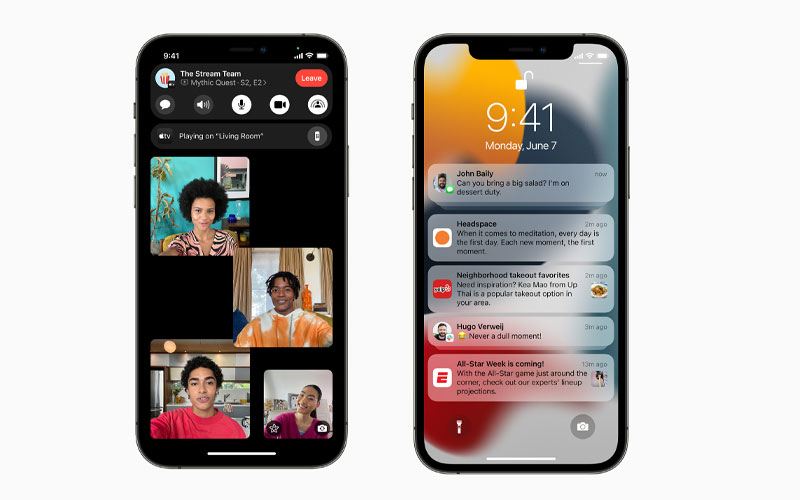 Meanwhile, iMessage gets new sharing features for media like photos, news, and playlists. When someone sends you multiple photos, it will appear in a dynamic collage which you can view in your Photos app.

To reduce distraction and boost users' productivity, iOS 15 introduces Focus, a beefed-up Do Not Disturb feature. Focus lets you choose which notifications from apps and contacts you'll let through—for instance, you can choose to see only notifications from your office during work hours.

The update also brings a refreshed Notifications experience with larger icons so you know which app you're getting the message from. In addition, notifications from the apps you use more will float to the top of the shade.

The newest iPhone 13 series is out: Better displays, battery upgrades, and more colorways

Ayie has an affinity for weaving words and adores alliterations. She’s a self-confessed nerd with a love for all things tech, film, chicken wings, and drag queens.