iQiyi’s first original Korean drama My Roommate Is A Gumiho will launch globally on Wednesday, May 26, simulcast with Korea at 9:40pm SGT. The webtoon megahit adapted series today released a 5-minute sneak peek video where lead actors Jang Ki-yong and Lee Hye-ri were spotted onsite in a playful mood!

In the video, Jang Ki-yong flattered Hye-ri by saying it isn’t without reason that she is so pretty, and even thoughtfully gave Hye-ri a shoulder massage to help relieve her stress. It ended up luring out the “old uncle” spirit inside of Hye-ri! Jang Ki-yong’s various looks in “My Roommate Is A Gumiho” show off his ability to make any outfit look good. Jang Ki-yong is known to have a great figure that can carry off any outfit. In the drama, he lives through more than 900 years of history, so the various outfits he wears according to the different eras are also very eye-catching while Hye-ri’s professional performance and the great chemistry between the two are the drama’s biggest highlights. 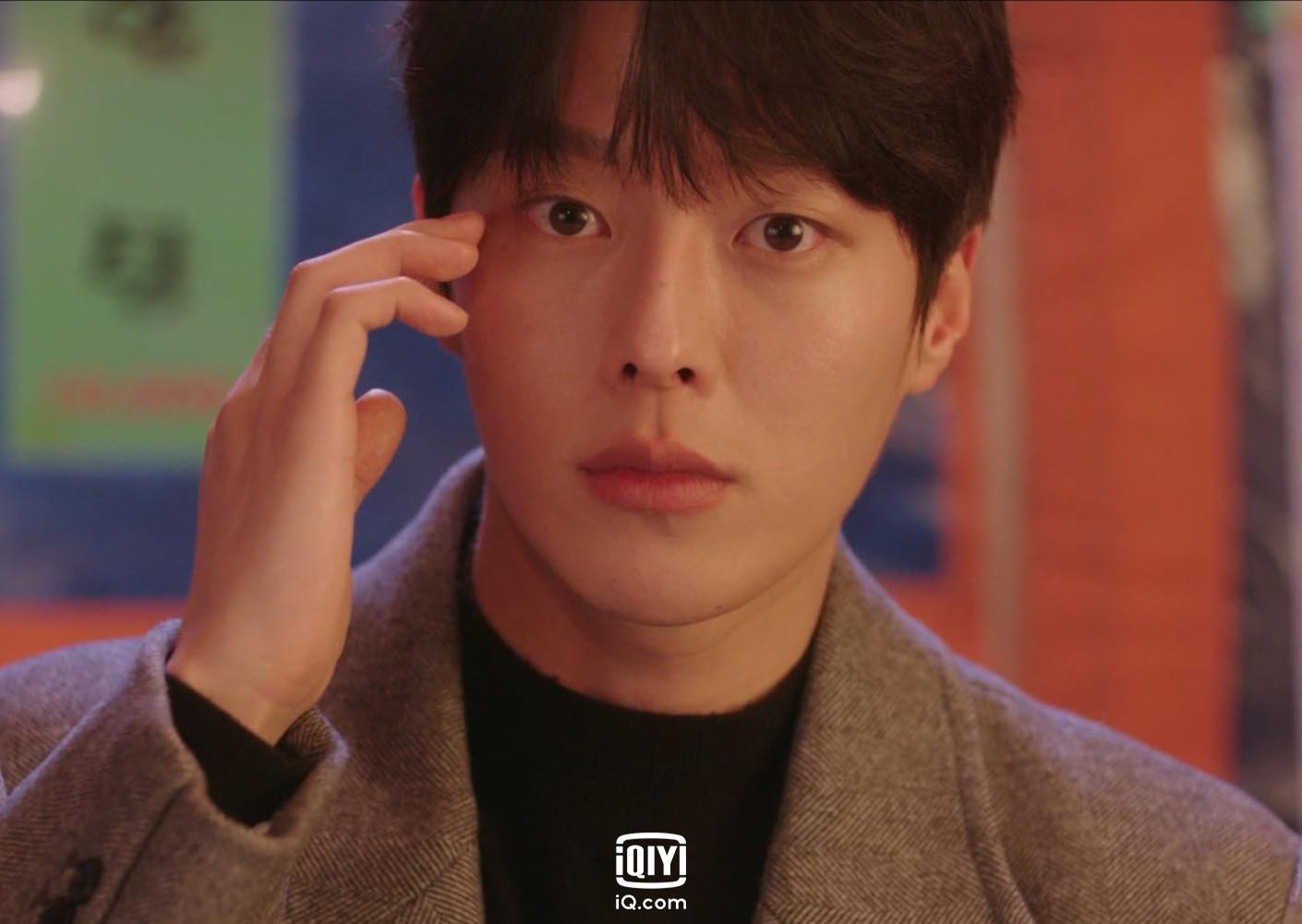 A Gumiho, Jang Ki-yong showed off his “magic touch” on set and gave Hye-ri a shoulder massage to relieve her stress. With her straightforward personality, Hye-ri let out groans and gave Jang Ki-yong a thumbs-up saying, “Amazing!” This triggered him to laugh and say, “You sound like an old uncle!” Although Jang Ki-yong usually loves to have midnight snacks, he purposely refrained from eating during the poster shoot to stay handsome on camera. When Hye-ri found out, she couldn’t help but say, “I didn’t even eat dinner!” Being the sweet-talker that he is, Jang Ki-yong immediately said, “No wonder your pictures always look so pretty!” Unlike his stern and serious personality in the drama, Jang Ki-yong is indeed an expert with the ladies in real life! 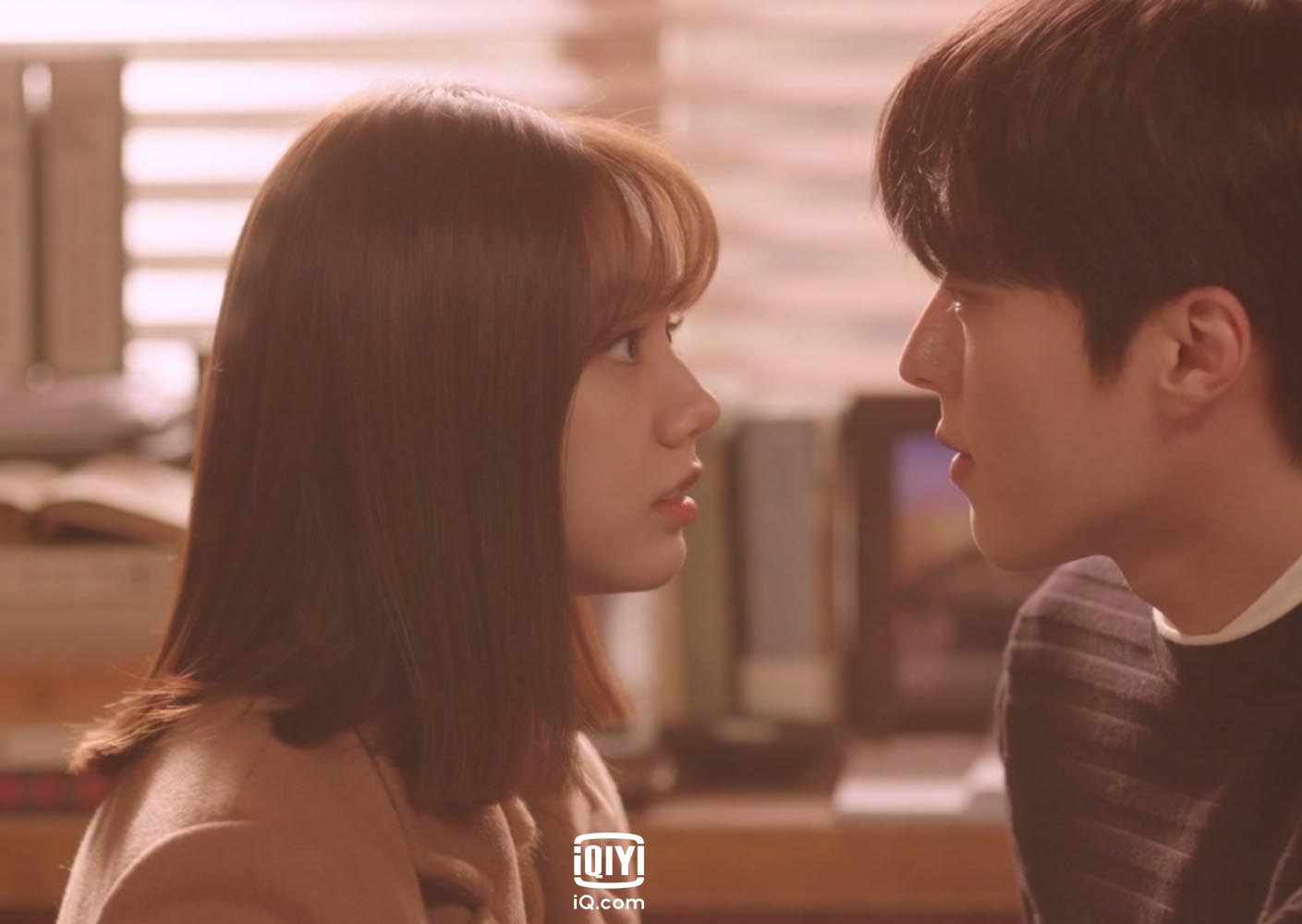 When the drama’s other bickering couple, Kang Han-na and Kim Do-wan, were doing their shoot, Han-na had a mature, beautiful look, while Kim Do-wan bashfully expressed that he was dressed like a cute little boy. The development of this couple’s love story is also highly anticipated.

“My Roommate Is A Gumiho” is about a nine-tailed fox, Shin Woo-yeo (played by Jang Ki-yong), who has been secretly living in the mortal world for several hundred years and is finally set to become human soon. However, when Lee Dam (played by Hye-ri) accidentally swallows the fox bead that he needs to become human, the two are forced to live together and think of a solution. Unexpectedly, romance blooms. 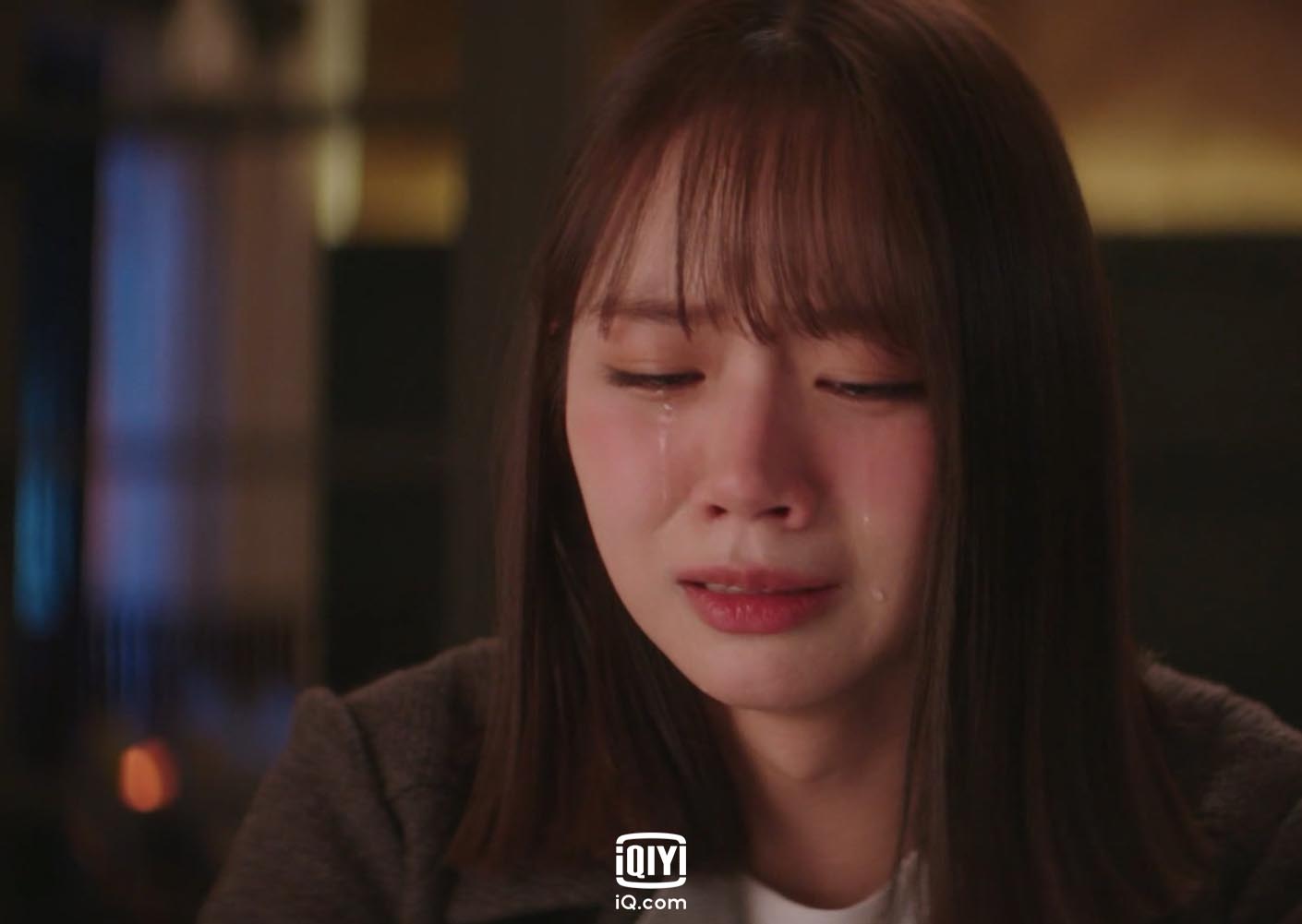 iQiyi’s first original K-drama series, My Roommate Is a Gumiho, will premiere Wednesday May 26 at 9:40 SGT with new episodes Wednesdays and Thursdays simulcast with Korea - the same day, the same time!

Watch the preview below.