Who says South Korea has the monopoly on talented and hot actors?

Just across the East Sea lies the Land of the Rising Sun, which is just as teeming with some of the most gorgeous and most talented actors this side of the world.

If you’re still not convinced, I’m sure you’ll thank me after you read on. 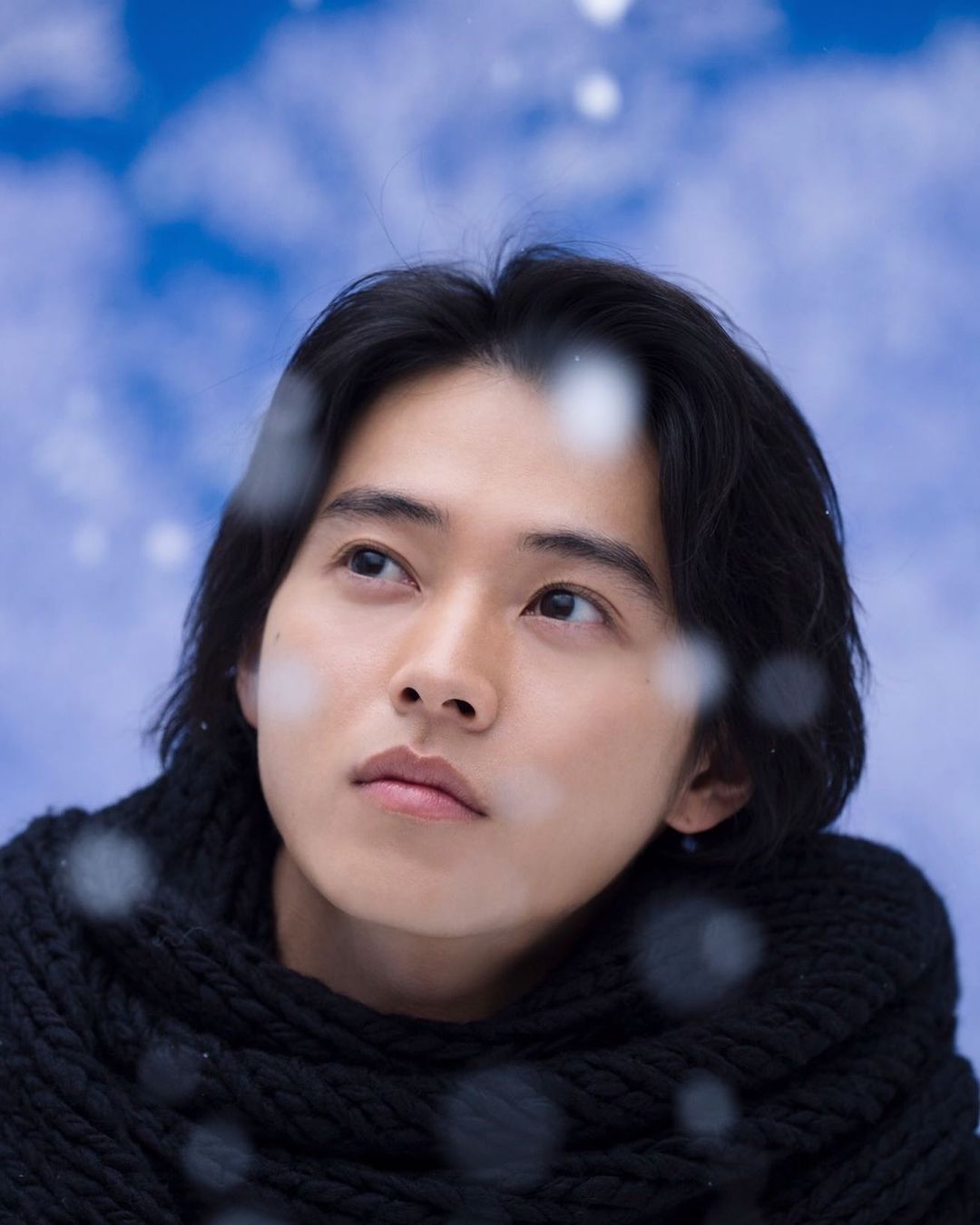 Arguably the most popular Japanese actor of his generation, Kento Yamazaki finally had his long overdue and well-deserved global breakthrough project with Alice in Borderland. Wildly popular in Japan, YamaKen, as he’s fondly called by his legions of fans, is a regular fixture in box office hits and has a bajillion endorsements. 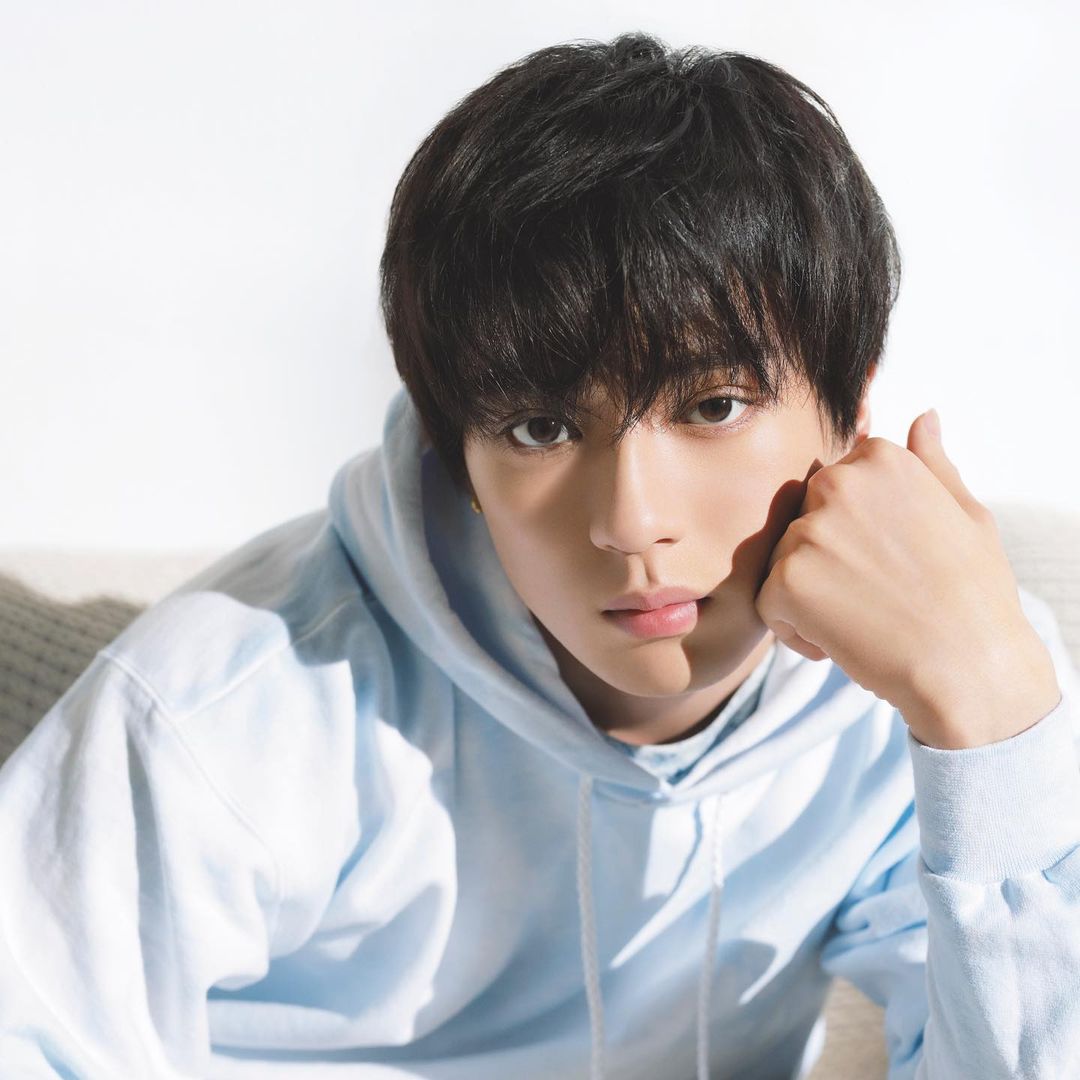 Another hugely popular young actor is the charming Mackenyu Arata or simply Mackenyu. Born in Los Angeles, California and the son of Sonny Chiba, a legend in Japanese entertainment, Mackenyu had his first acting role at the age of nine. Fluent in both English and Japanese, he divides his time between Tokyo and LA, taking on projects in both countries. He made his Hollywood debut in Pacific Rising Uprising (2018) where he played the role of Cadet Ryoichi. 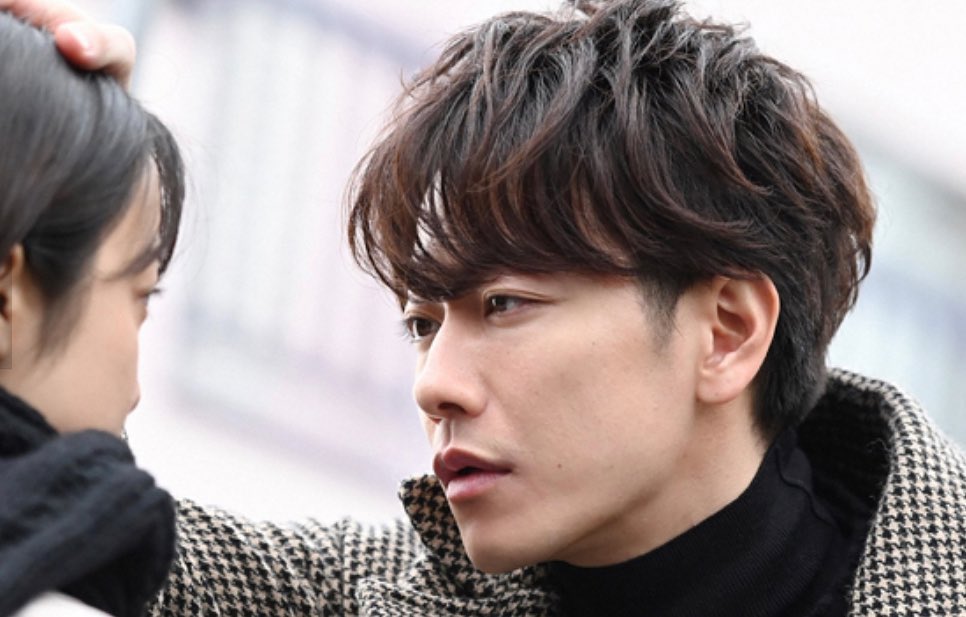 Takeru Satoh is one of Japan’s most recognizable actors and is best known for his role as the iconic Kenshin Himura of the live action adaptation of the hit manga and anime series Rurouni Kenshin. Over the years, he has starred in numerous films and TV series including Kamen Rider, the role that transformed him into one of the country’s most bankable leads.

Watch him in: First Love, If Cats Disappeared from the World, An Incurable Case of Love 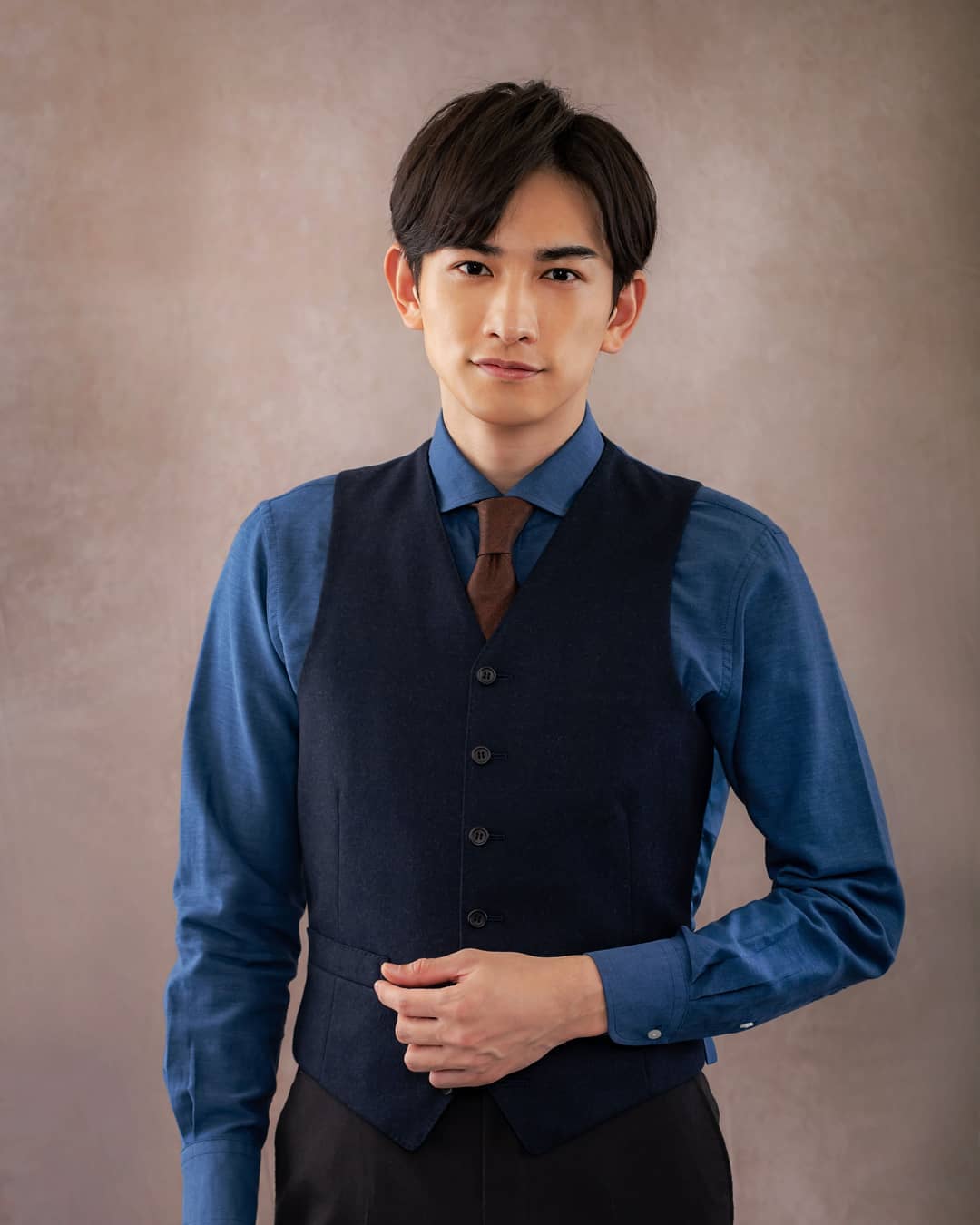 Known mostly for his second lead roles, Keita Machida finally got his big break alongside Kento Yamazaki in Alice in Borderland. Keita is a multi-talented performer. He was once slated to be part of a boy band, but an injury made him decide to just focus on acting. This proved to be an excellent decision as he has found himself acting not only for TV and film, but also for theater.

Watch him in: L-DK: Two Loves Under One Roof, Meet Me After School, Prince of Legend 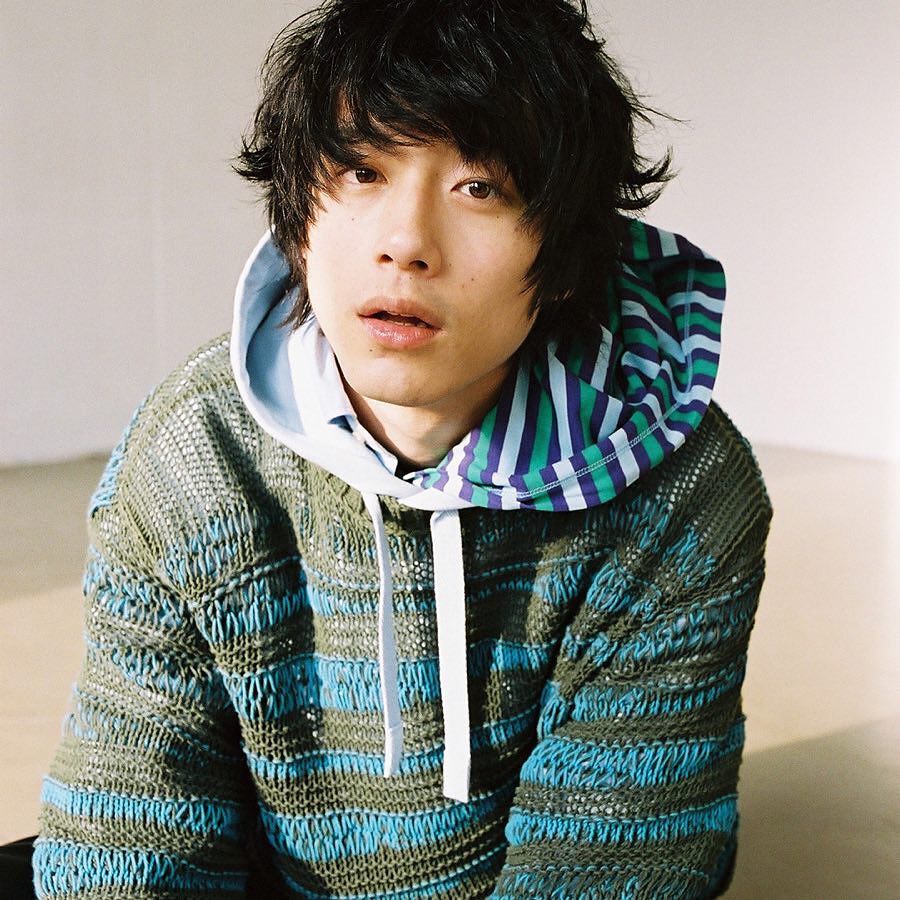 One of Japan’s most versatile young actors, Kentaro Sakaguchi is also a successful model. His acting range runs the gamut from romantic comedy to heavy drama making him a dependable actor, as a lead or supporting cast. He’s also known as the doppelganger of South Korean actor Seo Kang Joon.

Watch him in: The House Where the Mermaid Lives, Narratage, No Longer Heroine 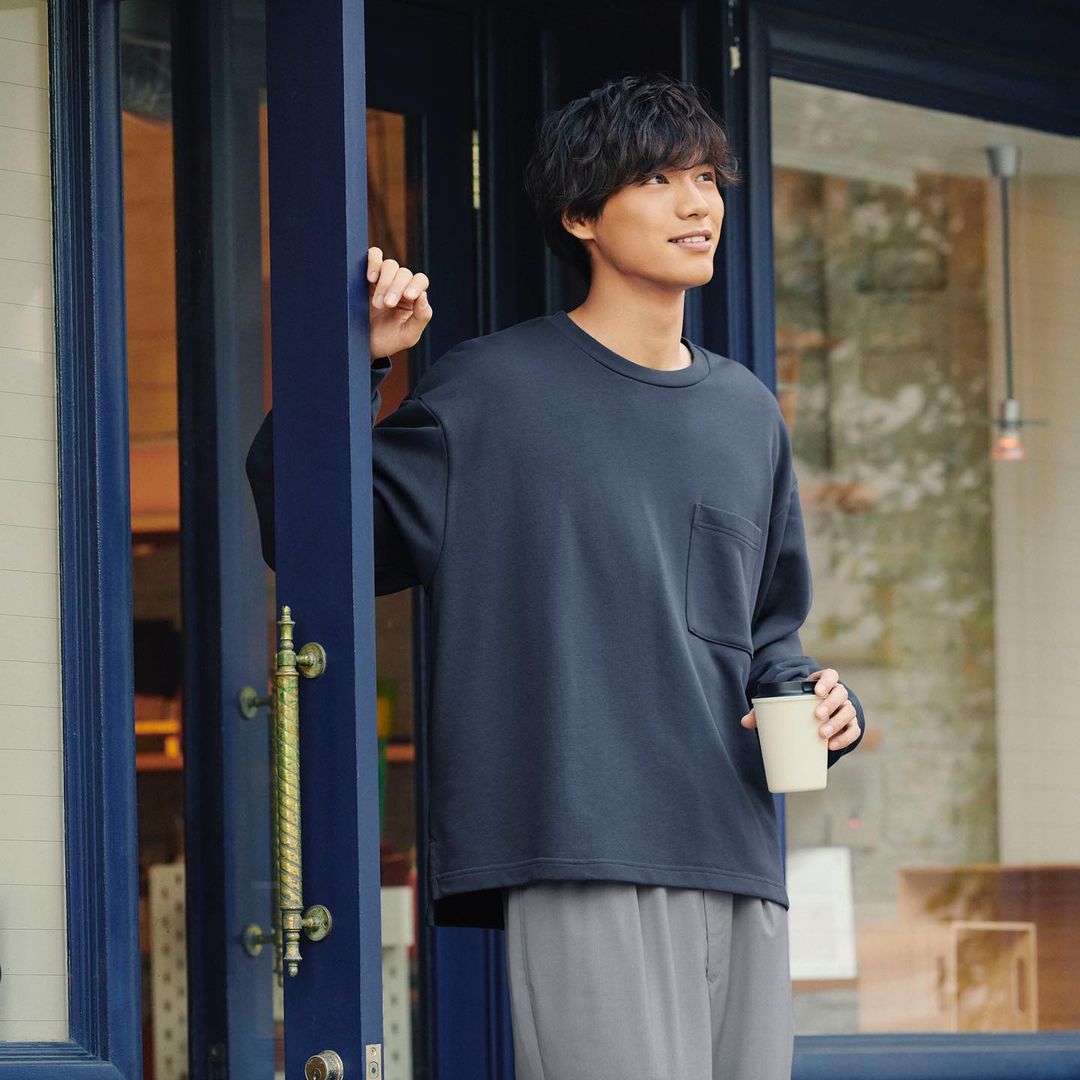 Like Kento Yamazaki, Sota Fukushi is also known for his roles in shoujo manga (primarily for a young female audience) adaptations, which established his status as a formidable romantic lead. His good looks landed him on the cover of hundreds of Japanese magazines, and won him his fair share of endorsements, too!

Watch him in: Laplace’s Witch, Bleach (live action), Say I Love You, My Tomorrow, Your Yesterday 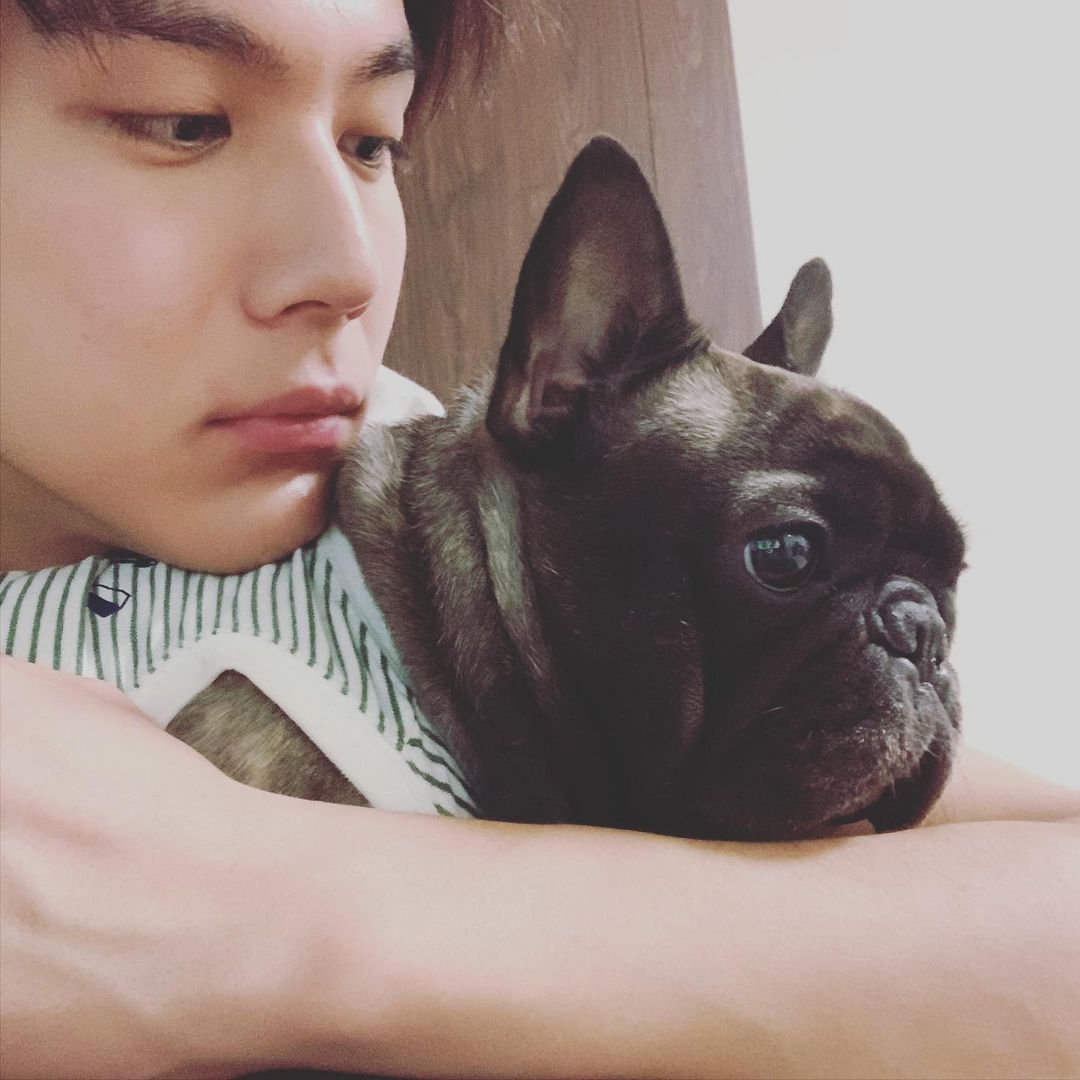 Despite being one of the youngest on this list, Taishi Nakagawa has already grown up to be a triple threat: he acts, hosts, and models. He rose to popularity and gave us a serious case of second lead syndrome as Hase Tenma in Hana Noche Hare, the second season of Hana Yori Dango.

Watch him in: Kakegurui (live action), Natsuzora, My Little Lover 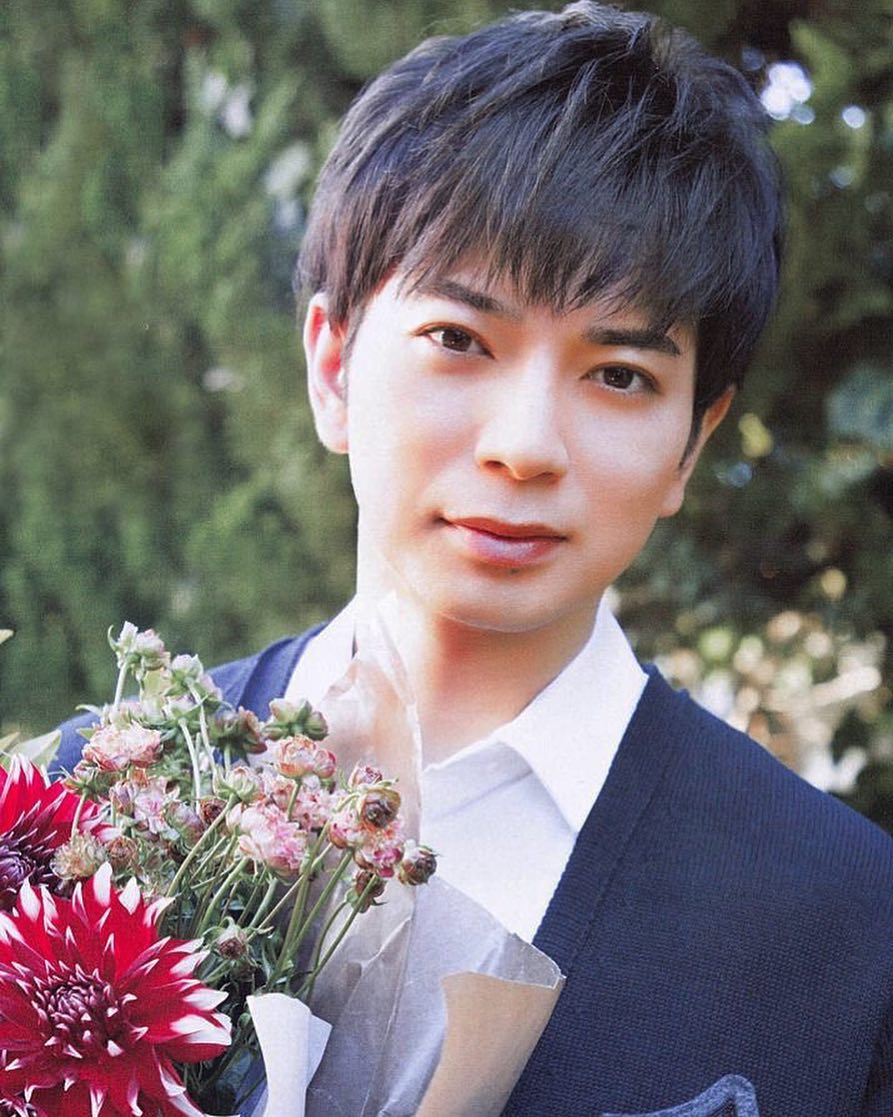 No list of the best or most handsome Japanese actors would be complete without Jun Matsumoto, or MatsuJun as he’s lovingly called by his millions of fans. He is perhaps best known as Domyouji Tsukasa in Hana Yori Dango (the Dao Ming Si to your Meteor Garden). MatsuJun is not only an award-winning actor, but also a multi-awarded singer as one-fifth of ARASHI, widely considered Japan’s most famous boy band. In 2009, MatsuJun played the eternally optimistic half-Filipino and half-Japanese Vito in the TV series Smile, a role which earned him a best actor award in the 13th Nikkan Sports Drama Grand Prix.

Watch him in: Tokyo Tower, Girl in the Sunny Place 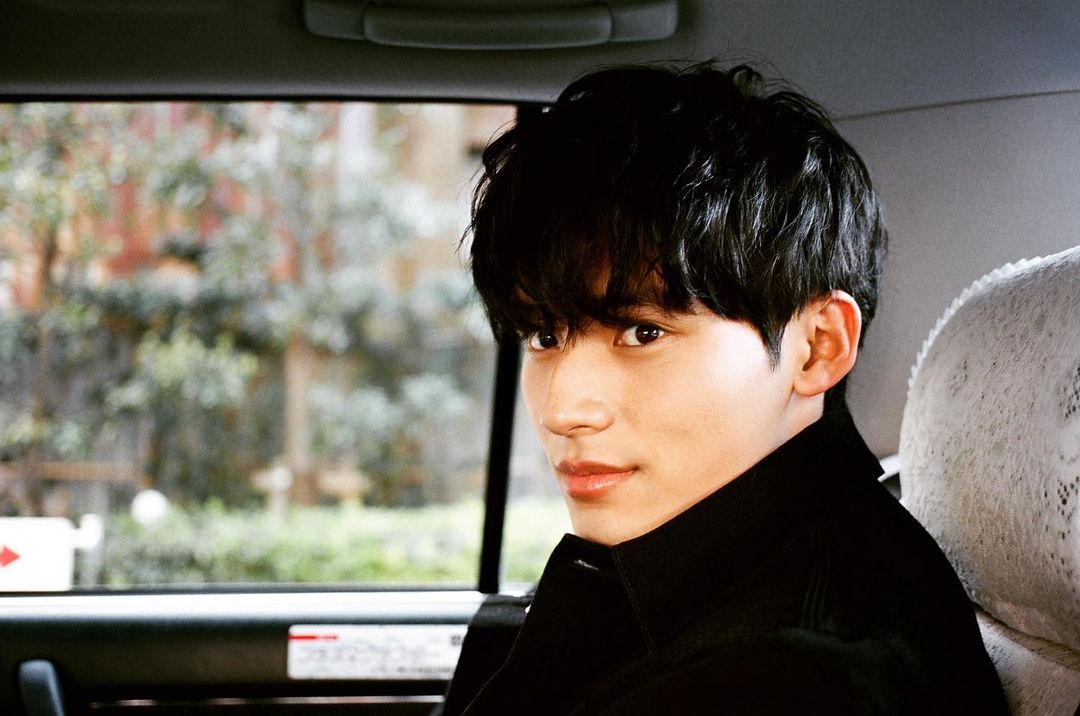 The youngest actor on this list, Kenshi Okada made his acting debut in the controversial series Chugakusei Nikki (Meet Me After School) in 2018 where he played a lovestruck high schooler who falls hard for his teacher. Since then, Kenshi showed no signs of slowing down, taking on one project after the next. He has also started modelling for top brands including Christian Dior.

Watch him in: Date My Daughter, Caution: Hazardous Wife 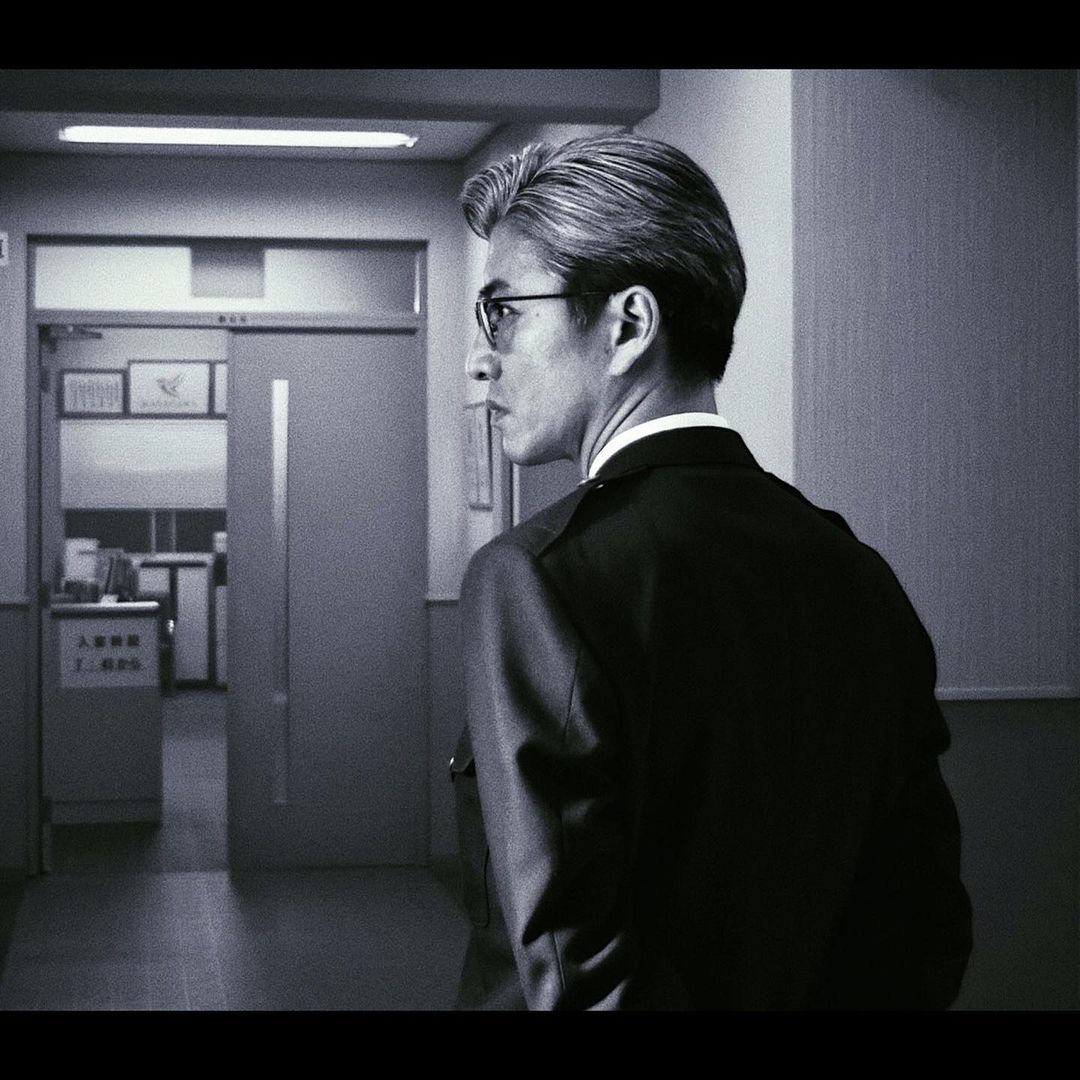 I’m saving the best for last, the ultimate ikemen (literally “good looking man”), who else but Kimura Takuya. Japan’s answer to SoKor’s Lee Byung Hun or Bae Yong Joon, any KimuTaku starrer is sure to be a hit with the actor being not only one of the country’s most popular, but also one of the most well-loved personalities. Apart from acting, KimuTaku is also a talented singer and was a member of SMAP, one of Japan’s first and most popular boy bands. He is so popular in Japan that a poll named him most popular actor for 14 consecutive years!

Metallica approves usage of 'Master of Puppets' in 'Stranger Things 4': 'We were totally blown away'

REVIEW: ‘Thor: Love and Thunder’ proves that hammer time is for everybody