Has everybody enjoyed the Hellscape 2020 rollercoaster ride so far? We all know that most amusement park rides end with a black tunnel opening out to a reassuring burst of white light, then things settle back to normal. But, let’s face it, the year’s not over yet. Anything could still happen, and — as the following list of popular catchphrases will demonstrate — that is so 2020.

So 2020. It was a year that felt like a decade, under a pandemic (and a US presidency) that felt like forever. It was a 365-day period in which more bad news always seemed just around the corner, because why not? It was an annual spin around the Sun during which we felt that the Earth could easily slip from its orbit and hurtle off into the cosmos, because… that’s so 2020.

Doomscrolling. The habit we adopted in 2020 of thumbing through one bad news story after another on our phones. At some point, did it feel like we somehow deserved all this bad news? Yet somehow we couldn’t look away from the continual car crash? Only one known antidote existed: Searching YouTube for videos of “Sheep on Trampolines.” 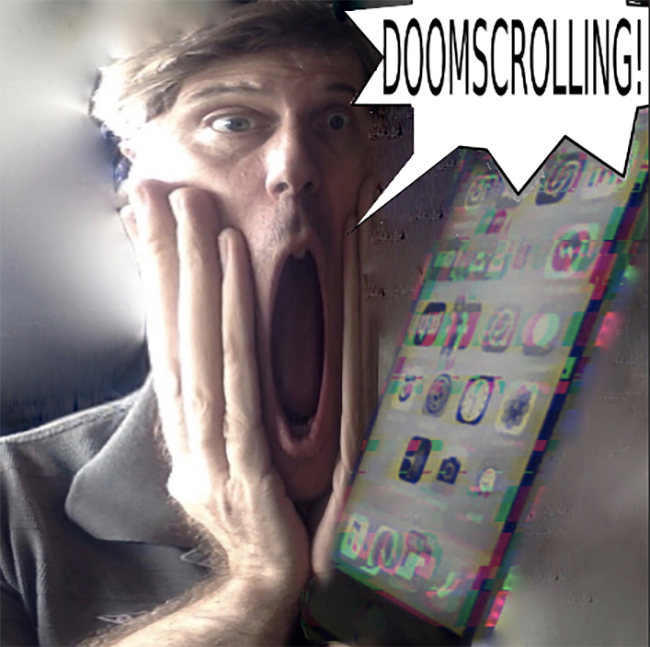 Lockdown. That was Collins Dictionary’s “word of the year.” But really, that’s so basic. More interesting was how we all found ways of adjusting to our solitary confinement. Such as… 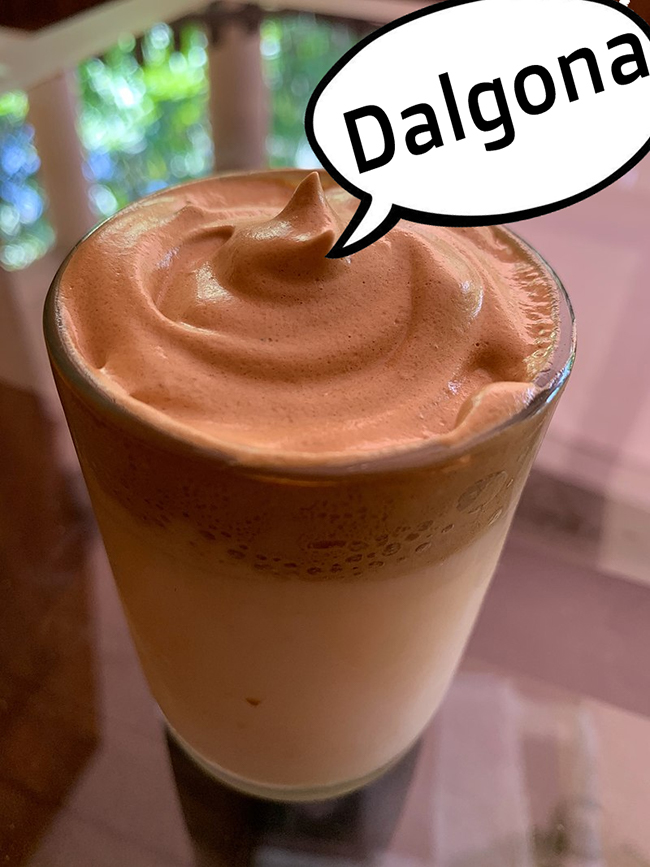 Pambahay. Yes, slob wear became very popular in Metro Manila homes. The “new normal” became an old duster, sando or T-shirt and shorts (and people didn’t want to know what was going on with your clothes below the Zoom screen). 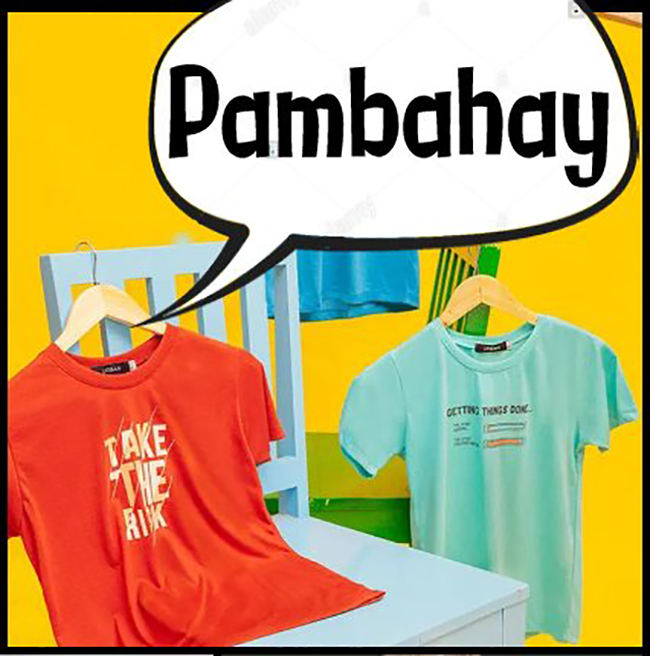 Plantitas/Plantitos. We turned to more homebound pursuits under COVID, spawning these clever terms. Other domestic pursuits included baking bread (meh) and a weird obsession with “sushi bake,” possibly to avoid poisoning ourselves with raw seafood. 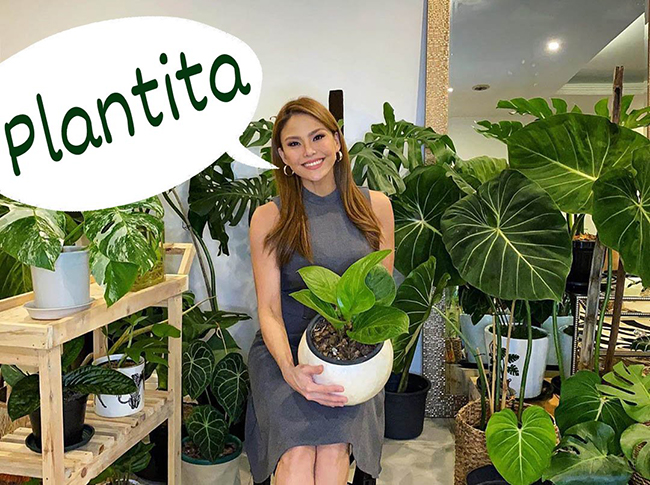 Social distancing. The joke goes: in 2019, we avoided people who were negative; in 2020, we avoid people who are positive. The new de facto code of existence for those in COVID Lockdown Life was this: Noli me tangere.

New Normal. Everything changed, from work to family gatherings to school to church to shopping. Everything from restaurants to department stores shifted to home delivery options. Old business models gave way to new sidelines. (See: “Pivot.”) We did what we needed to get through.

PPE. Acronyms were mercifully few in the age of COVID. This one was everywhere, though: personal protective equipment even became a fashion phenomenon.

WFH. Work From Home. A luxury for some, while others still needed to head out to the frontlines of Metro Manila to operate hospitals, newspapers, and delivery motorcycles.

Maskne. The term for derm problems arising from wearing an N95 or cloth mask most of the time.

Quarantine and chill. A play on “Netflix and chill,” as more than a few people got used to being stuck inside their rooms for weeks at a time. 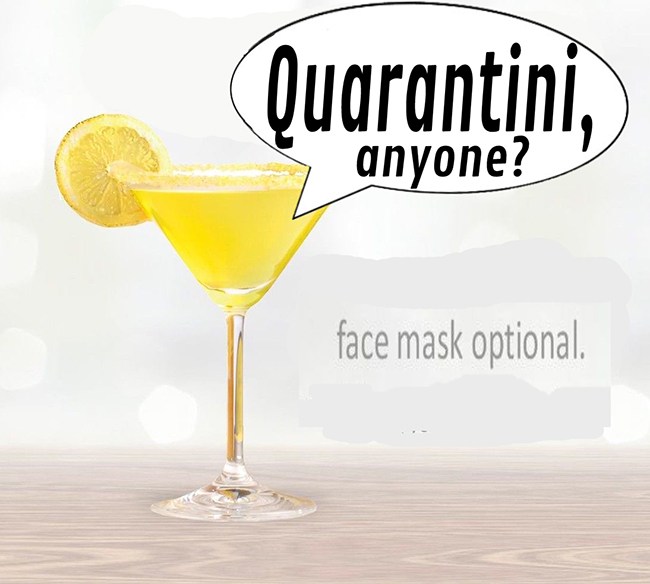 Quarantine 15. A term for the 15 pounds people will typically gain while sitting around in endless lockdown.

Coronials/Quaranteens/Baby Zoomers: A whole young generation, it seems, will be permanently imprinted by this pandemic. Their reality will be shaped by an early experience of homeschooling, home shopping, and home-viewing. As if the internet didn’t already exert a huge influence on them already.

Flatten the curve. Something we were told was key to getting an early grip on COVID-19, which has sadly proved elusive just about everywhere.

Zoom. Our new portal to the world. A very lucky video chat brand that became shorthand for every work meeting or conference call you could have easily avoided before COVID, but now have no excuses for skipping. 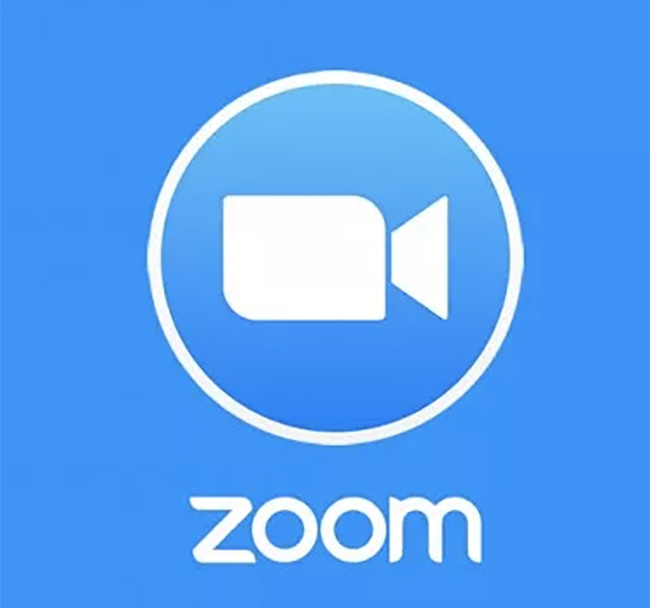 Semi-formal. The practice of wearing business attire above the waist, and shorts or underwear just below the Zoom screen.

Zoombie. A condition resulting from too much Zoom. People lumbered from one endless online meeting to another. No wonder so many people, by 5 p.m., would reach for a…

Quarantini. It does seem there was a big uptick in alcohol consumption in 2020. Any guesses why? Certainly, the booze took the edge off, gave us something to brace ourselves with during interminable Zoom meetings, and proved that, where there’s a will, there’s a way — even during a liquor ban. Cheers to that.

The other thing that made it “so 2020” was the toxic US presidential race, which overlapped with coronavirus in many ways. Here were some key terms:

Superspreader event. Technically, any packed location that results in more than five COVID-positive cases. (See: “Trump rally.”) These tend to branch out to more and more widespread locations, almost like a viral video, except it’s an actual deadly virus. 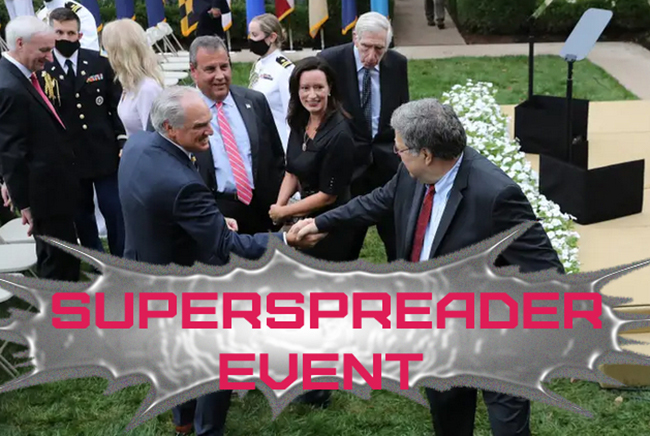 “COVID, COVID, COVID…”A rather self-defeating litany recited by President Donald Trump in the final days of his election race (and rather ironic, because he was trying to say the media was talking about the pandemic too much). Is it possible that Trump had COVID on the brain?

QAnon. The online conspiracy theory that felt so 2020: Democrats and Hollywood stars were actually pedophile cannibal Satanists, and only Donald Trump could defeat the evil cabal. Yes, some people actually believed this. (Shucks. And Trump was so close to blowing that conspiracy wide open! Now we’ll never find out who “Q” was! Which Deep State Democrat was in charge of the child exsanguinating? Was it Brad Pitt? Oprah? Or maybe Tom Hanks? He sure got over his COVID case quick!) 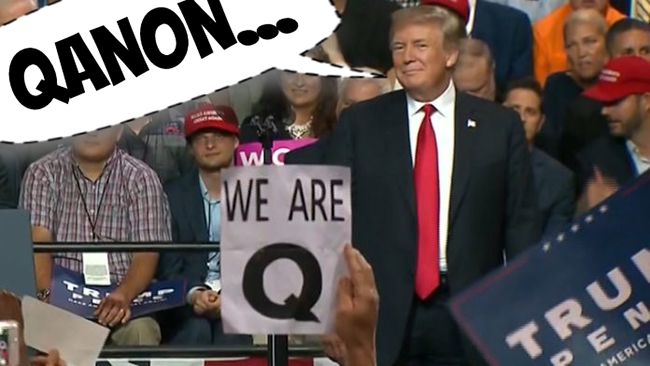 Double down. Somebody in political office says something profoundly stupid or offensive (or both), and simply repeats it in the next news cycle, usually amplifying the original claim. (See: Alabama Hurricane Sharpie Correction.) 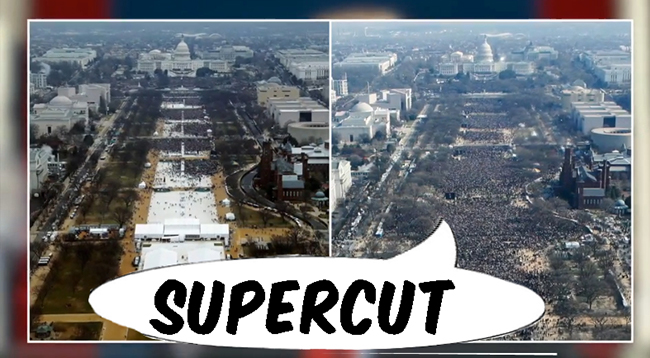 Cancel culture. After #MeToo, we went on a binge of finding people to cancel. We looked long and hard with our online microscopes at bad behavior, both public and private, and became a world of Judge Judys. Some of the cancelled even deserved it.

Okay, Boomer. The rallying cry of the Greta Thunberg demographic, a condescending sneer from those fed up with being told to “chill, relax, watch a nice movie with friends” instead of disseminating alarming facts about climate change. 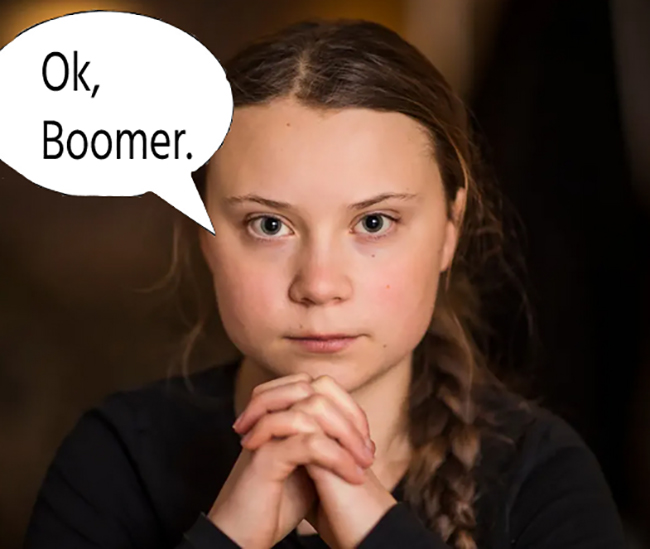 Thoughts and prayers. Technically, this glib expression applies only to mass school shootings in the States, by way of offering token comfort without addressing the root cause of school shootings, i.e., huge stockpiles of guns; but it’s been used very little in 2020 because COVID, so no schools to shoot up. 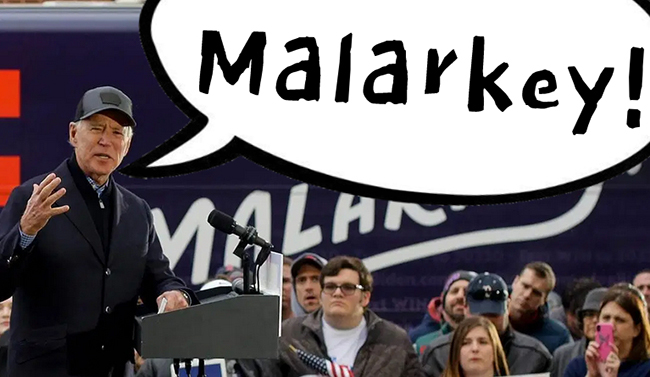 Scott Garceau is desk editor and Lifestyle columnist (The X-Pat Files) for The Philippine STAR. He also paints, writes imaginary novels, and plays guitar and sings alongside his spouse in the alt-pop band, The Garceaus.