The Philippines ranked ninth on the list of countries which tweeted the most about gaming in 2020.

According to its latest report, Twitter Philippines revealed that the growth of conversations on gaming in the country rose to 87 percent during the height of the pandemic in 2020.

"Gaming fans around the world came to Twitter to talk about the biggest moments of the year and used it as a place to connect with fellow gamers when many couldn’t connect in person. The presence of Filipinos who are passionate about gaming was also felt on Twitter," the social media platform said in a statement.

Apart from the Philippines, the countries that posted the most tweets about gaming were Japan, United States, Korea, Brazil, Thailand, United Kingdom, France, India and Spain. 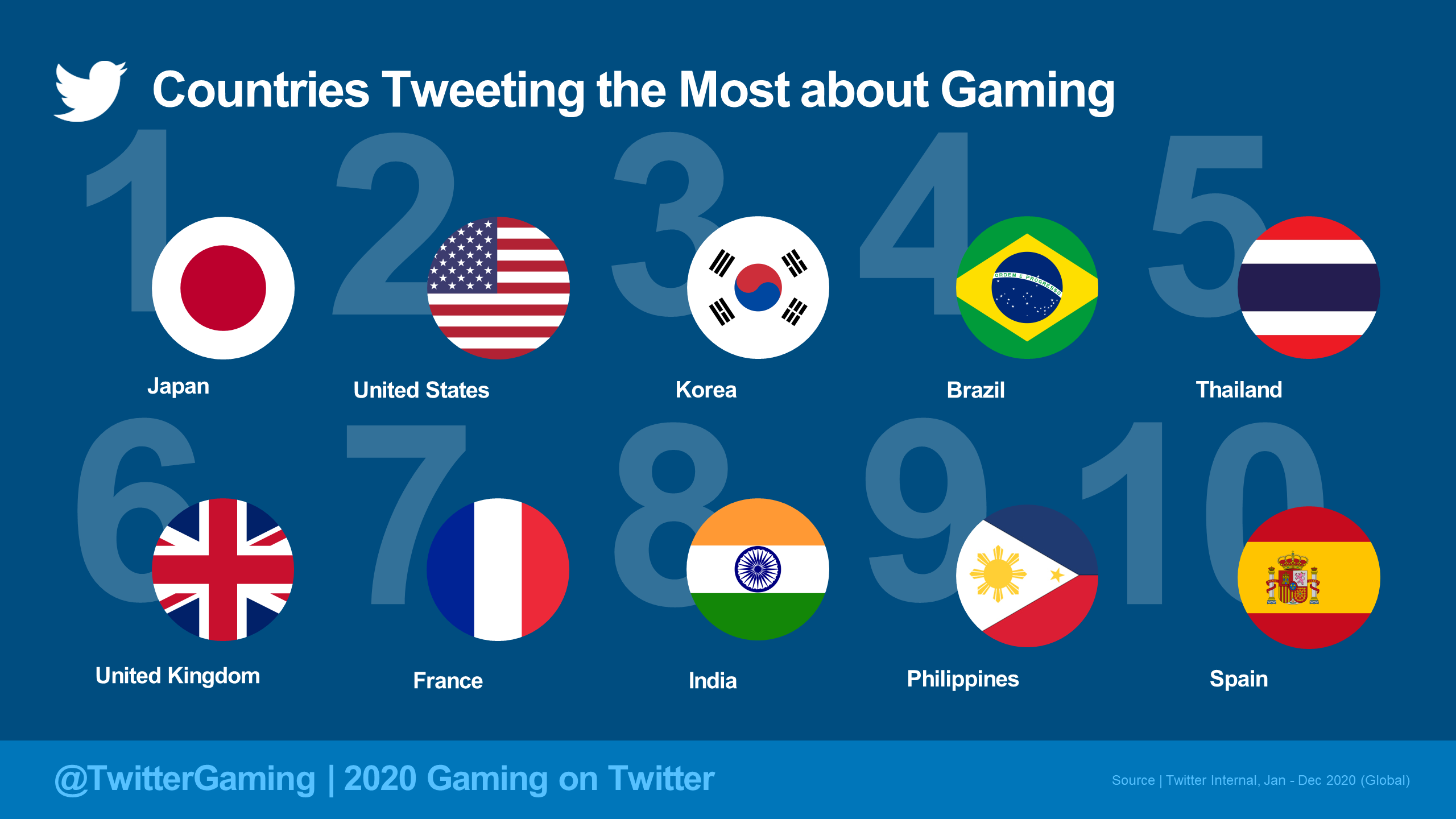 The social media network said that during the pandemic, Filipinos mostly tweeted about Nintendo’s breakout game Animal Crossing: New Horizons, Genshin Impact, Among Us, PlayerUnknown's Battlegrounds and League of Legends. 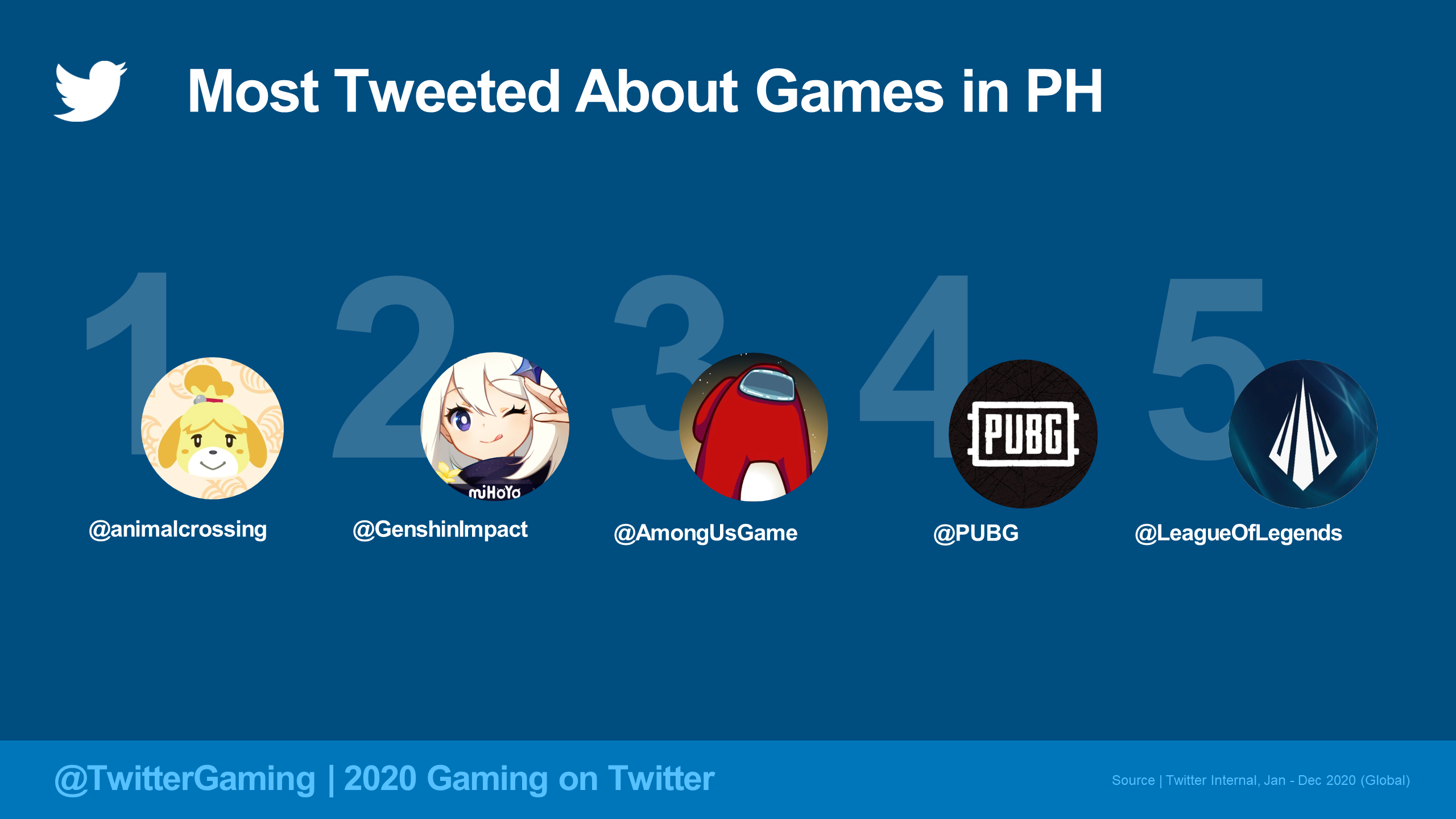 “Filipinos did not miss a chance to know what’s the latest in the gaming scene. Be it from the hottest games such as Animal Crossing: New Horizons (@animalcrossing) to League of Legends (@LeagueOfLegends), Twitter became the field where Filipinos and people around the globe actively express their passion for gaming,” it said.

"Despite the physical distance, Filipinos and their favorite gamers and teams are just a Tweet apart. It’s on Twitter where they find updates straight from the source," it noted.

The social media platform also noted that for the first time ever, more than two billion tweets about gaming were recorded last year. This is up 75% from 2019, with a 49% increase in unique authors.

Playing games became an escapism for most people all around the globe ever since lockdowns were implemented in response to the coronavirus pandemic last year.

GIFT GUIDE: Naughty but nice gift ideas for your special someone on Valentine's Day