With a cinematographer killed and a movie director wounded after US actor Alec Baldwin fired a prop gun during filming, we look at other deadly movie accidents. 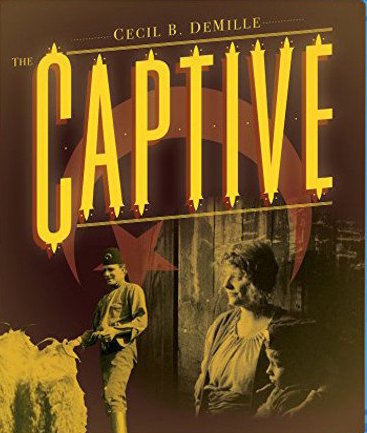 Gun related deaths go back to the dawn of cinema with extra Charles Chandler shot in the head in 1915 while filming the Cecil B. DeMille movie "The Captive". He died after a bullet was left in a rifle after soldiers shot at a door with live ammunition to give the scene more realism. 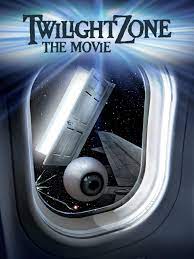 Actor Vic Morrow was decapitated and two Vietnamese-born child extras killed in 1982 when a helicopter crashed on them after being hit by pyrotechnics during the shooting of a night battle scene for the sc-fi horror movie near Los Angeles.

Director John Landis was later acquitted of the manslaughter of the 53-year-old star as well as the children, aged six and seven, in the first such case in Hollywood history. 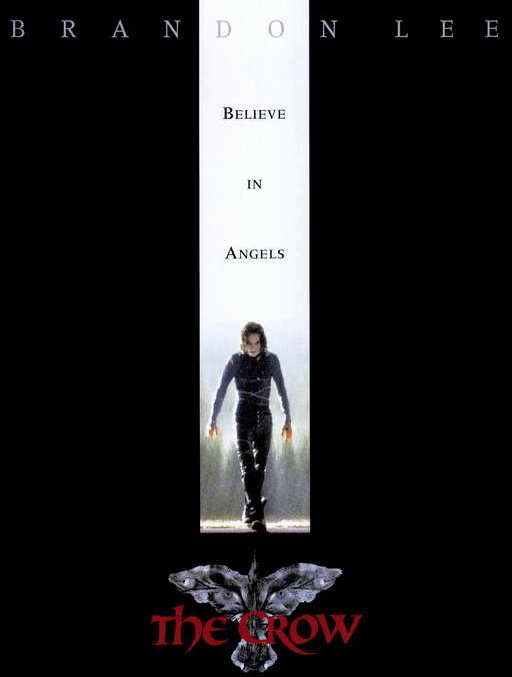 US actor Brandon Lee, a martial arts legend and the son of Bruce Lee, was shot and killed on the set of "The Crow" in 1993 in a case which set off a whirl of conspiracy theories about him being murdered by Hong Kong gangsters.

But investigators found his death was caused by negligence. An actor fired at Lee with a gun which was supposed to contain blanks. However, there was a bullet in the chamber and Lee, 28, died hours later from his injuries. 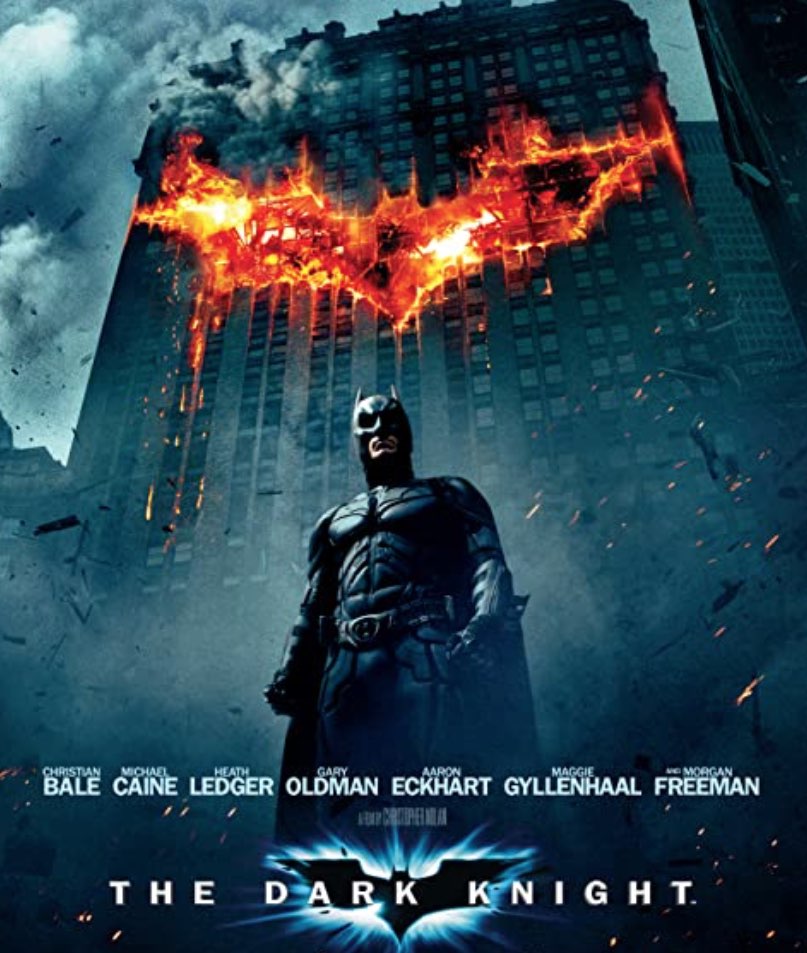 Rumors of a "Curse of Batman" circulated after the 2007 death of stuntman Conway Wickliffe during a car scene of "The Dark Knight" was followed by the drugs overdose of Heath Ledger, 28, who played The Joker. Co-star Morgan Freeman was badly injured in a car crash and Batman himself Christian Bale faced accusations of assaulting his mother and sister the day before the film's UK premiere. 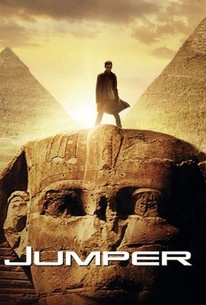 A set dresser was killed on the Samuel L. Jackson sci-fi movie in 2008 when frozen sand, earth and ice from an exterior set collapsed onto staff below during shooting in Toronto. David Ritchie, 56, died instantly. (AFP)

LOOK: How these Pinoy artists created the menacing Vecna sculpture at Glorietta 4

A gay Spider-Man is swinging into the Marvel Comics universe